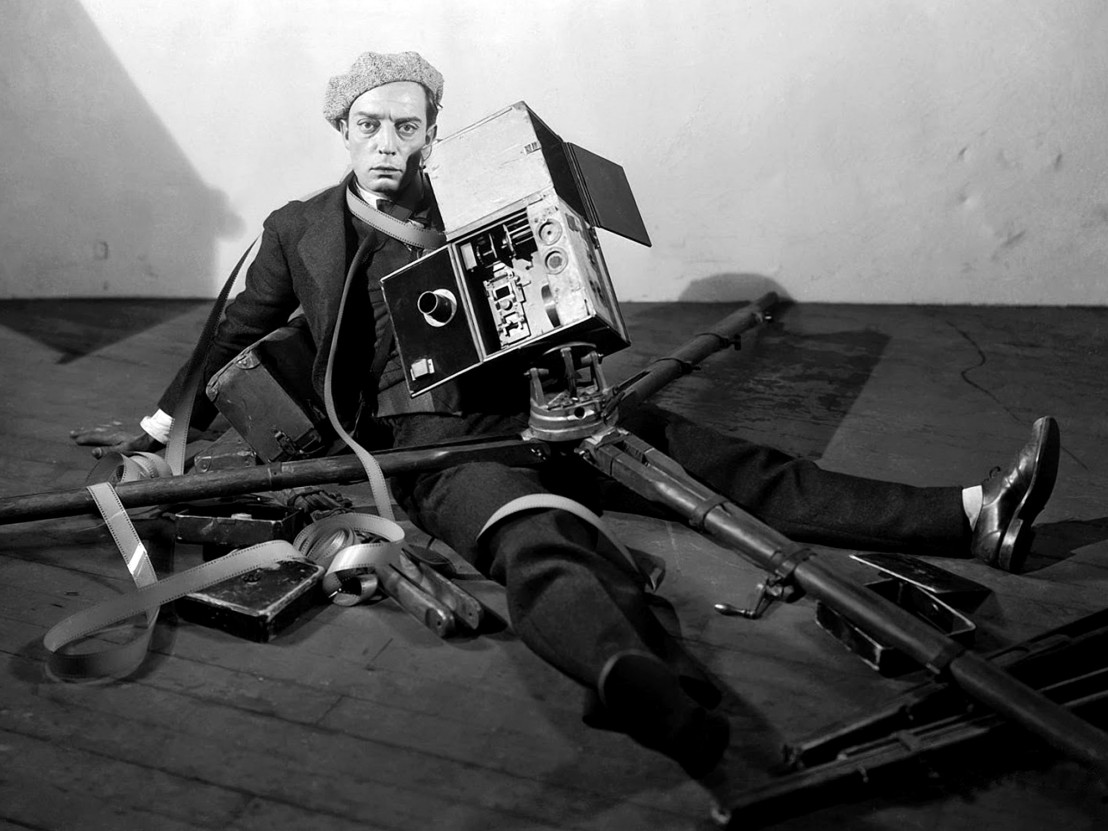 Viewers like to throw around the term “films” willy-nilly, but the fact of the matter is that most movies we watch would be more accurately described as videos. Whether in the world of online streaming or the Digital Cinema Package format used for computerized projection in the majority of cineplexes, the once-mighty filmstrip gets little use outside of repertory screenings arranged by passionate programmers.

As a tribute to the beautiful tactility of celluloid film in the truest definitional sense, the BFI has announced a new Film on Film Festival to be mounted over four days next June, the first of its kind in the UK. As suggested by the title, the program will be made up exclusively of archival prints from the BFI’s collection, a lineup that will span exhibitions in 16mm (a cheap, grainy stock once reserved predominantly for industrial shorts), 35mm (the silver screen standard), and 70mm (bigger, brighter, and more brilliant). For the time being, 8mm enthusiasts appear to be out of luck.

While the full lineup of films won’t be announced until next year, the BFI’s official press release gives assurances that it will cover a mix of new and vintage prints, some from deep enough in the institutional vaults that they would otherwise never see the light of day and can’t be seen any other way. The release makes note of some present-day filmmaker attached to 35mm shooting – Christopher Nolan, Mark Jenkin, and Greta Gerwig, to name only a few – perhaps as a hint that the obscurer picks will share marquee space with recently struck prints of more popular titles.

However low-stakes they may be, the cinema culture wars have found a key front in the debate over analog projection, portrayed by its detractors as a snobbish privilege limited to those living in or able to commute to metropolitan areas. Those in defence of film have noted that movie attendance remains the single cheapest form of public entertainment, and that plenty of people with varying levels of disability still manage to make it to the theatre, and that a moviegoer doesn’t require an advanced degree or state-issued Critic License to appreciate the material warmth and intimacy of celluloid.

Even if it doesn’t convert the skeptics, the Film on Film series will offer a crash course in cinema appreciation for curious neophytes and a banquet of fresh marvels bringing something new to even the most seasoned bagmen. Soon, everyone will know the exquisite pleasure of settling into your seats as the lights go down, listening for that telltale whirr you can’t get anywhere else. 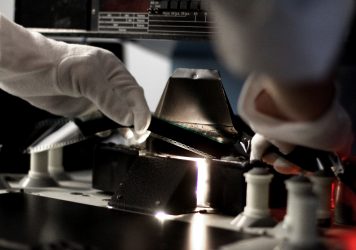 Inside the company transferring digital film onto 35mm

On a quiet industrial estate in Southeast England, CPC London are keeping the print dream alive. 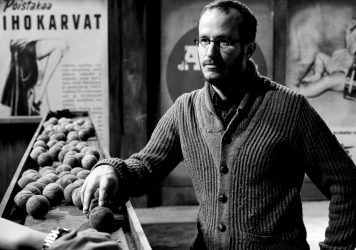 Eight good reasons why you should shoot on 16mm film

Juho Kousmanen, director of The Happiest Day in the Life of Olli Mäki, extols the virtues of celluloid.