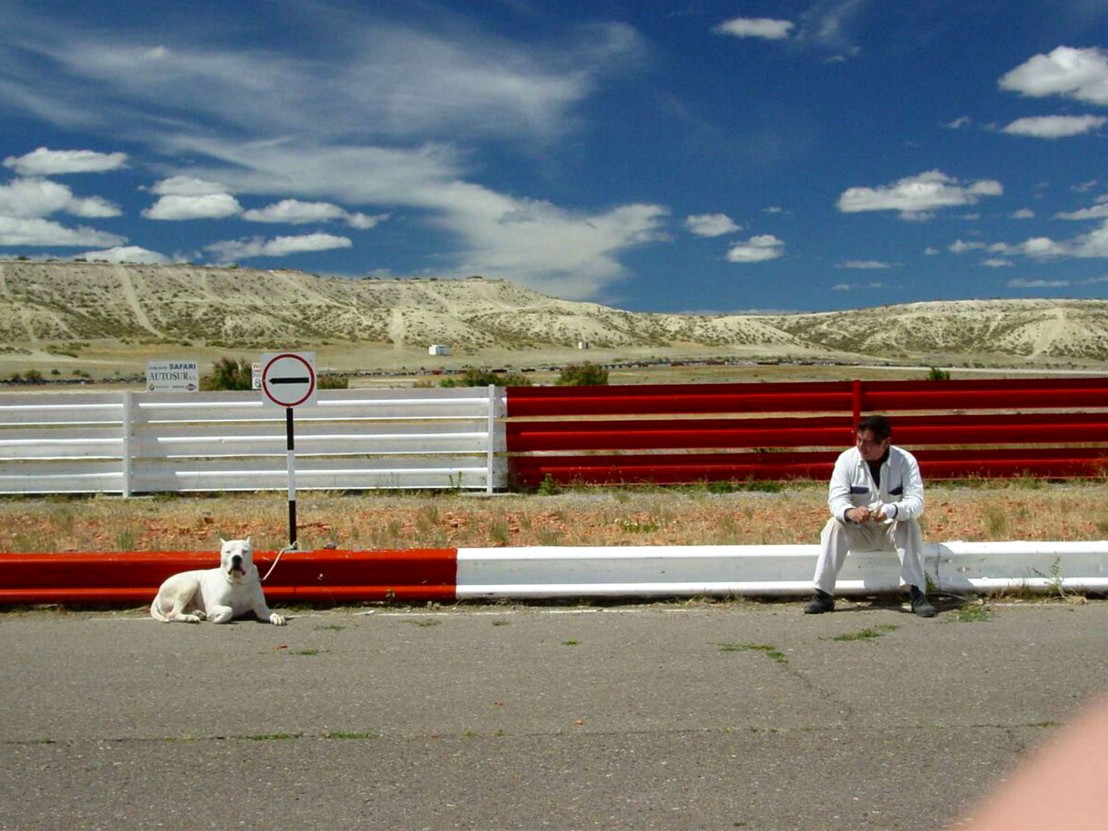 Five films to see at the Argentine Film Festival 2015

A feel-good football comedy and a Patagonian road movie are among the highlights of this year’s programme.

The 4th Argentine Film Festival will take place in London between 26-29 November at the Ritzy Cinema and Hackney Picturehouse. Here are our top picks from this year’s festival, which boasts an impressive spread of films from emerging and established talents from the South American culture hotspot.

Patagonian cult hero Carlos Sorín will be in town to reflect on his remarkable career, with two of his best-loved films, Intimate Stories (Historias Mínimas) and Bombón: El Perro being presented as part of a new retrospective.

This infectious music doc from director Santiago Charrière arrives on the crest of a considerable wave of hype that has been gathering pace since the film picked up the Audience Award at this year’s Buenos Aires International Film Festival. In it, Argentine pop rock sensations Banda de Turistas attempt to navigate mainstream commercial success while staying true to their musical ethos.

Seven short films showcasing the wealth of new talent making up Argentina’s next generation of filmmakers.

For full programme info and to book tickets visit argentinefilmfestival.com