Is there a truck that could take us anywhere on Earth?

This new video by KAYAK.co.uk and Motherboard suggests there just might be. 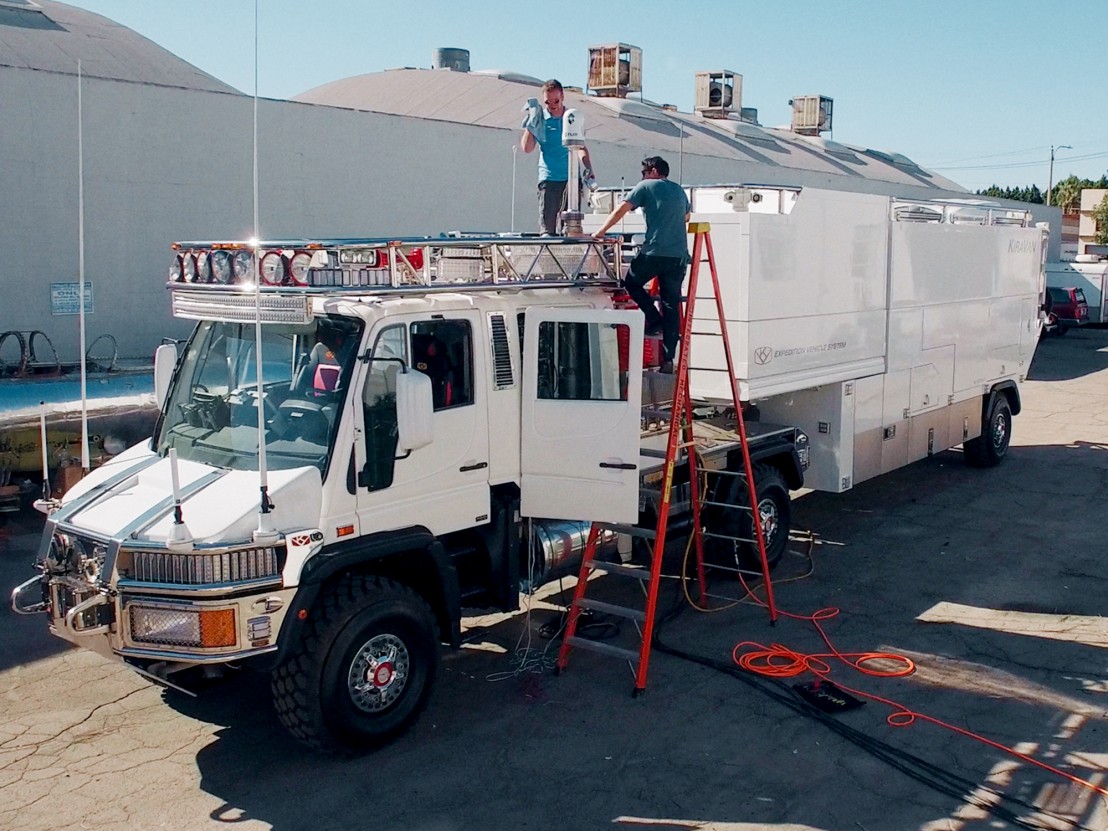 There was a rumour that when the director Christopher Nolan was making his sci-fi epic, Interstellar, he decided to live in a giant winnebago parked up on the studio lot. But this wasn’t just any, store-bought winnebago, this was purpose built for the man in the process of putting together a gigantic studio tent-poll movie and attending to a wife and children at the same time.

Of course, this apocryphal tale tells of Nolan’s dedication to his craft – that he wants to remove himself from the nine-to-five rat race in order to focus on the creative matter at hand. But it also speaks of innovations in technology that suggest we’re on the cusp of an era where houses, flats, bungalows and apartments all come with giant wheels.

Journalist Ben Ferguson heads to Burbank, LA for a new video piece made possible by kayak.co.uk – the travel tool that helps you find the best offer for the flight or hotel you want – to look at the future of vehicles which have been built with a larger purpose than heading to the shops for groceries. Bran Ferren is one of the designers behind the famous Imaginarium at Disney World, and he’s diverted his expert capabilities towards creating a truck which can withstand any and all terrains. He works as part of a creative brain trust known as Applied Minds in which the best and brightest designers and engineers pool their vast knowledge base into – hopefully – making that next giant technological leap.

In this video, we get to see a working prototype of the KiraVan – an oversized beast of the road which has been designed with the aim of it being able to withstand all terrain. Ferguson test drives the vehicle and discovers that it has still got some way to go before it’s ready for the road, but the real discovery here is that there are people with their eyes on the future, anticipating trends and building products for a world that isn’t quite here yet. Christopher Nolan would be proud.

This series was made possible by kayak.co.uk. Check it out now if you’re about to book a trip. 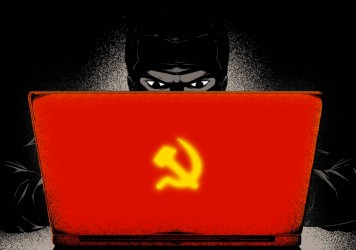