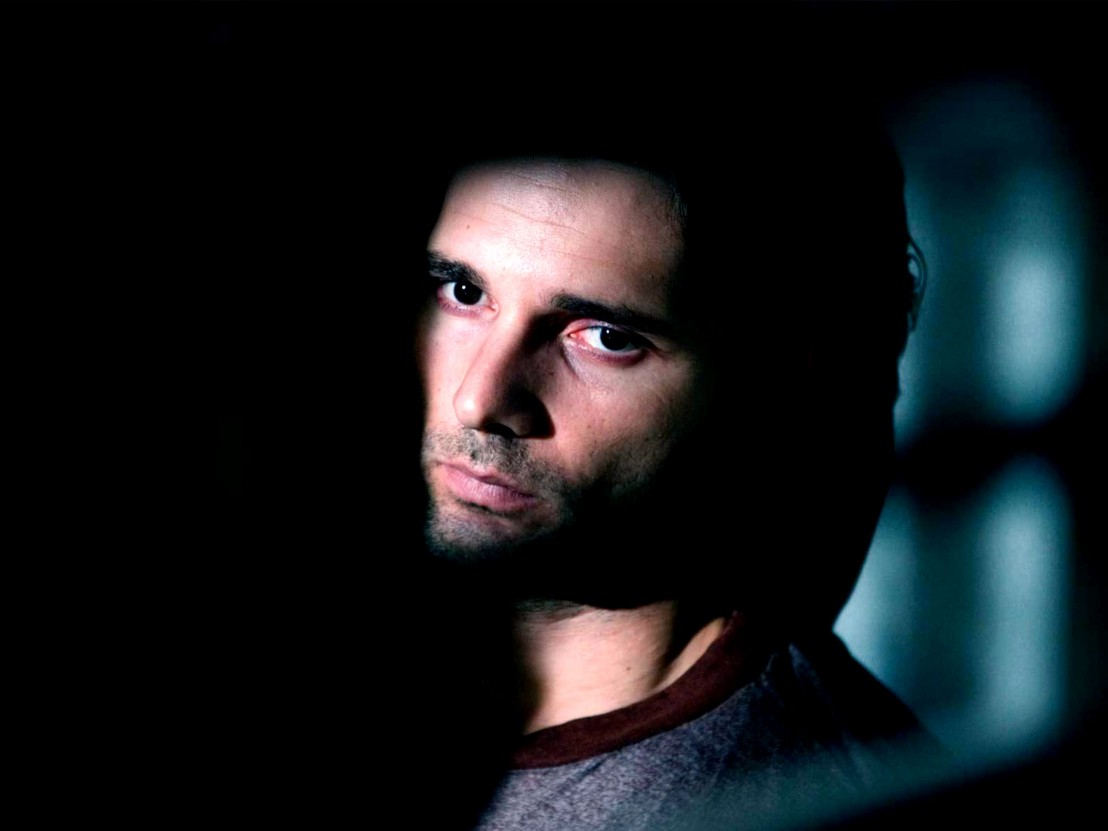 In its deconstruction of the unending cycle of violence in the Middle East, the director’s political thriller remains as poignant as ever.

In Steven Spielberg’s Munich, Avner (Eric Bana) is tasked with heading Operation Wrath of God, the Mossad’s mission to take revenge on the Palestinian terrorists involved in the Black September massacre during the 1972 Olympic Games in Munich that claimed the lives of 11 Israeli people.

Spielberg first introduces us to the incident as it happens, as the historical present immediately belongs to the world of images. Reality registers as a projection, witnessed on TV screens, as something ‘viewed’, something to react to.

At first motivated by vengeance and the need to assert Israel’s willingness to protect itself, Avner’s consciousness and the cycle of violence become inextricable.

But as time goes by Avner loses faith in the mission, and unravels as the experience of death both at his hand and to those at his side, becomes a tangible reality. It is no longer the violent deaths of Israelis that exacts a toll on him, but violence itself.

An indictment of eye-for-an-eye tactics, Spielberg figures the cycle of violence as a force perpetuated by hatred, that no matter what it is enacted in the name of, is rendered meaningless and destructive, symbolised by Avner’s dehumanisation, as he returns to his family, with memories of murder, broken.

Bridge of Spies is released in the UK 27 November. 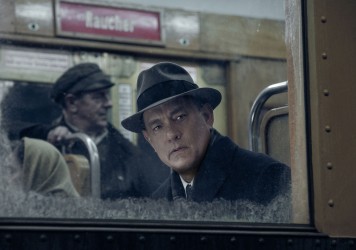