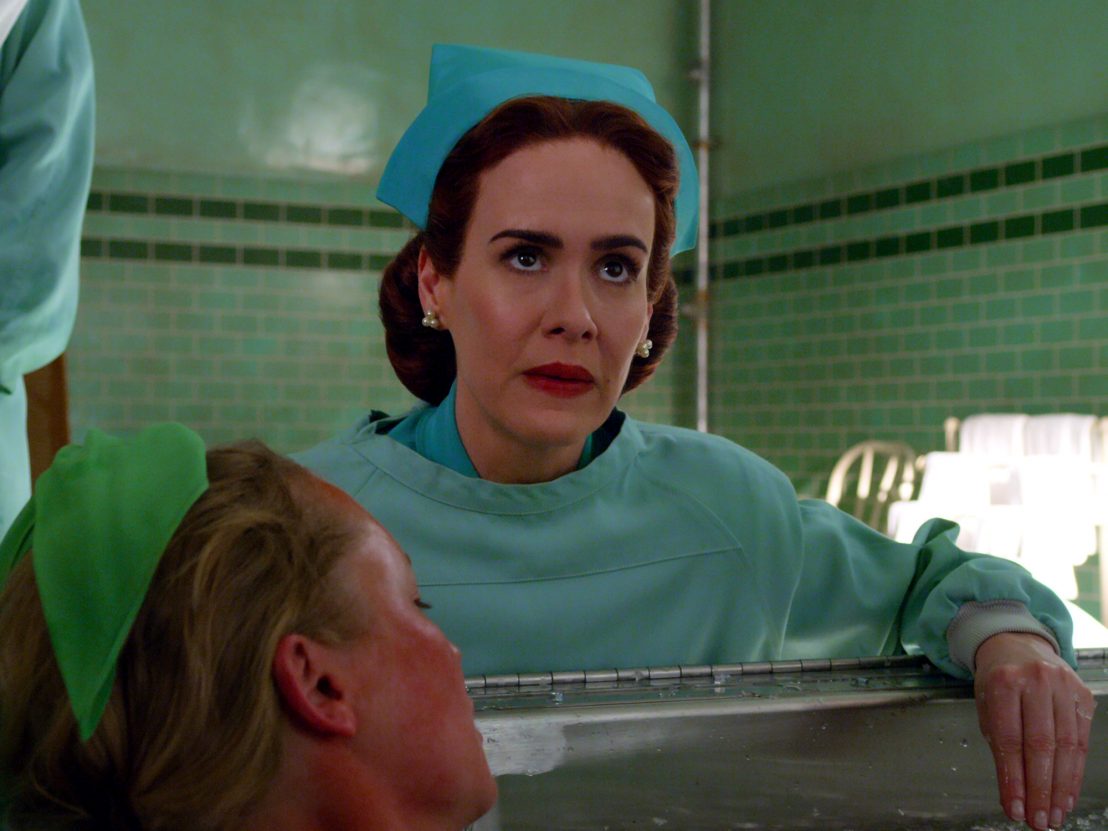 Even if you haven’t seen or read One Flew Over the Cuckoo’s Nest, chances are you’ve heard of Nurse Ratched. Louise Fletcher won the Academy Award in 1976 for her portrayal of the terrifying caregiver, an iconic performance that led to the character being named as the fifth greatest movie villain of all time by the American Film Institute.

Based on Ken Kesey’s book of the same name, Mildred Ratched’s introduction gives little indication as to how she became an authoritarian nightmare who lacks the empathy associated with her profession. Joining the origin story ranks, this eight-part psychological thriller from producer and co-creator Ryan Murphy turns the clock back to 1947 – 16 years before the film is set – to find out just how the legendary antagonist came to be.

Despite boasting an impressive cast – including Emmy winner Sarah Paulson in the title role – Ratched goes off the rails in the first two episodes. Abrupt tonal shifts between terrifying scenarios, dark comedy and troubling treatments in the Lucia State Hospital leave the narrative unmoored from the off. The stunning Californian coastal vistas, sumptuous production design and beautiful costumes are at odds with the horrifying world depicted. The juxtaposition might be the point, but the over-stylisation reduces the impact of the overarching emotional thread.

Looking drastically different from the whitewashed walls of the Salem State Hospital (where One Flew Over the Cuckoo’s Nest is set), the Lucia is more like a fancy hotel than a medical facility. The latter would make more sense if pioneering psychiatrist Dr Hanover (Jon Jon Briones) wasn’t constantly fretting about the hospital’s precarious financial position. 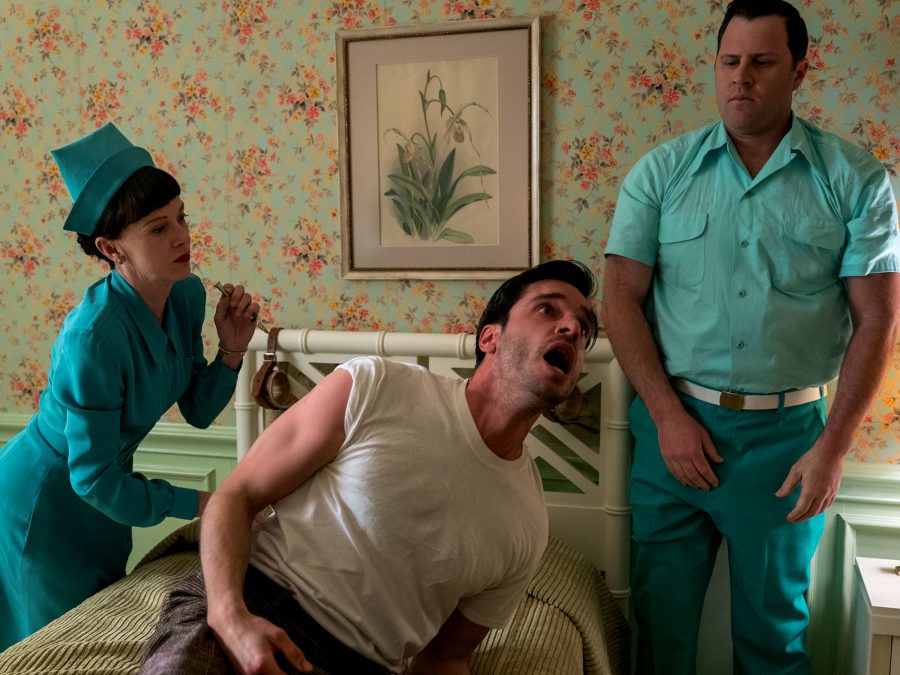 Psychiatric protocols in the 1940s were unregulated, which led to a rise in experimental interventions such as lobotomies. The latter is famously wielded as a weapon to subdue by Nurse Ratched in the source material. Subtle and overt references to the original portrayal are littered throughout, including the era-appropriate hairstyle the nurse will still be wearing in the 1960s and manipulation techniques she employees. “True monsters are made, not born,” is how Mildred’s genesis is described, but maybe this show would be better without the famous moniker attached.

A recognisable IP comes with certain expectations, and this is precisely where Ratched falls down. If this was a story about the horrors committed on patients in psychiatric facilities during this period it might feel less egregious. Instead, the motives propelling Mildred forward are rooted in a series of repressed and guilt-ridden tropes, which are cliched at best and problematic at worst. In fact, Murphy has previously explored the world of mid-century mental health treatments with more success in American Horror Story: Asylum.

A reliance on split screens and transition wipes does aid tension building, as does the moody orchestral score by Mac Quayle, which also utilises the instantly familiar ‘Max’ theme from Cape Fear. Clunky dialogue cannot be saved though, even by the likes of Paulson, Cynthia Nixon and Judy Davis. Additionally, a subplot featuring Sharon Stone and a pet monkey reads like a rejected American Horror Story idea. 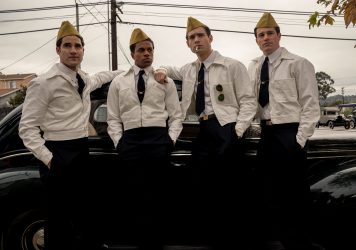 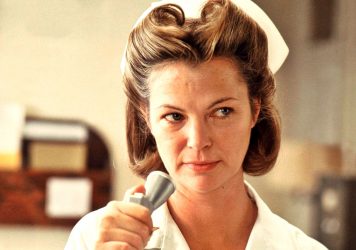 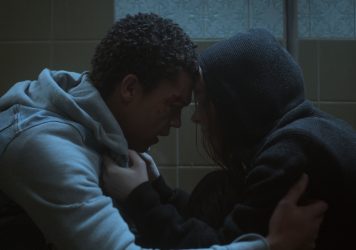 Netflix’s The Innocents puts a horror twist on teenage romance

It may look like your average YA fodder, but there’s something sinister lurking beneath the surface of this supernatural drama.