Before you see Louder Than Bombs make sure you revisit Joachim Trier’s haunting meditation on depression. 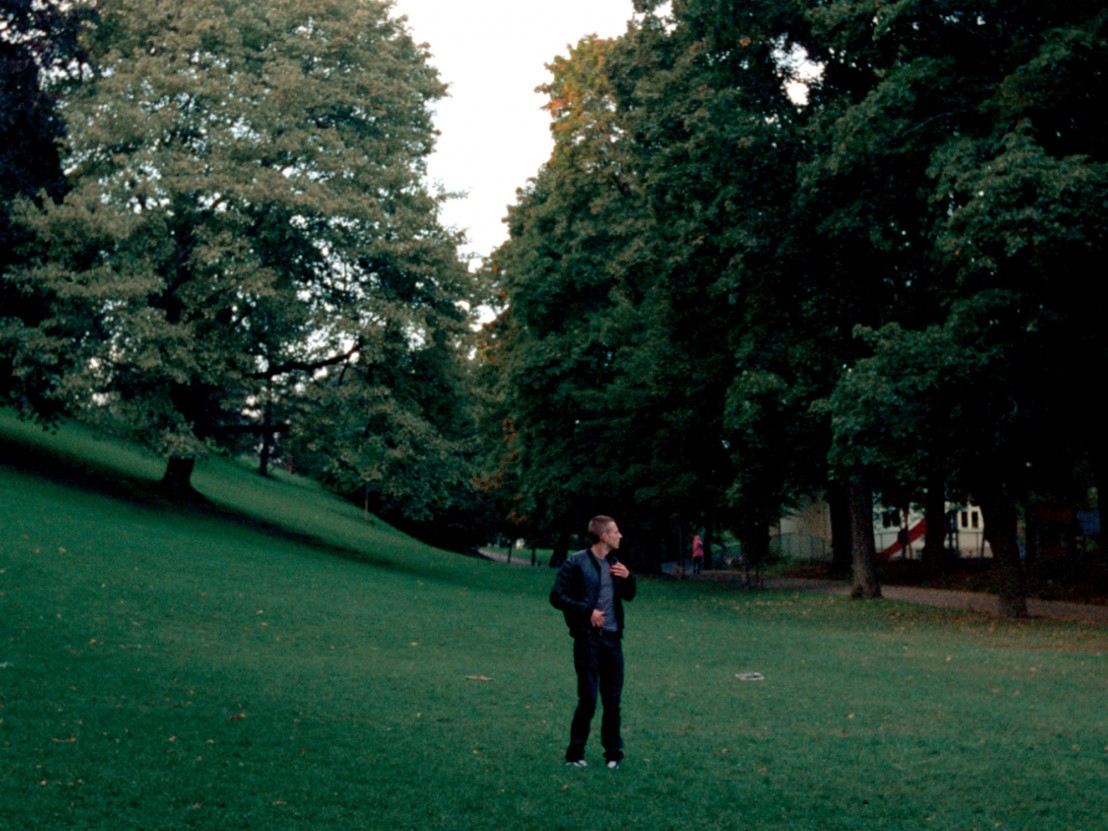 Oslo, August 31st is a great film about something inside that can’t find a foothold in the world of people and conversations and parties and job interviews and casual sex and all that noise. Anders (Anders Danielsen Lie) is a recovering drug addict who has been clean for 10 months and seems to have been in an idyllic Scandi rehab facility for all of that time. He goes on a day trip to Oslo for a job interview and sees a lot of old faces from his past. It would be wrong to say that the people are his undoing, or the city is his undoing, because Anders is already undone.

He is just looking for someone to recognise this about him, but even with his oldest friend, they just scratch the surface, focusing on the status losses that take place if you opt out of the rat race via heroin abuse. A wife, kids, a nice home and a good job aren’t what Anders is searching for. He is very sad and very lost and this spills out around the edges of conversations, in tone of voice, eyes, frustrated, pent-up energy. Anders is a coiled spring with no place to belong apart from slumped on a bed with a belt around his arm and heroin in his veins. I am not a heroin addict but I understand the lure of addiction: it is a home for the homeless, a deep rich awful hell that can mirror a person’s deep rich awful hell in a way that nothing else can.

Many people have a nascent personal urgency running through them – maybe not as overwhelmingly as for Anders – but most people yearn to release something more primal than will ever be accepted within the run-of-the-mill business of being a decent person in society. Most of us have the option of playing along, which is a default that can be sustained if you have a stake in the status quo, but Anders is apart from all that. He has defiant dignity which powers 90 minutes of energy combustion, like the final spectacle of a dying star.

The film begins with his attempted suicide and ends with a less direct form of attempted suicide. Personal torment as relative insignificance is captured by the title, Oslo, August 31st, a sparse entry in the history of time.

In between the narrative bookends focused on achieving oblivion, Anders tries to talk to people. They are nice people who just happen to be preoccupied with understandable concerns – kids and relationships, or fun and sex. Anders doesn’t want what they want. It’s unclear whether he even knows what he wants. “I’ve got nothing,” he says. He doesn’t break down and his eyes don’t fill with tears. His anguish is quiet and implosive, intonation pitched as wistfully as the wind rustling through trees. He is not the type to go down amid cries for help. He is half-checked out already with no heart for conversational theatrics.

There is one person that he longs for: Iselin. He tries to call her throughout the film and throughout the film she never picks up. The self-lacerating sadness of Anders is that he knows that the life he was supposed to have has drifted out of reach. We gather it has been six years since he last served in his chosen profession of magazine writing. The only currency he has left is a talent for telling the truth. He tells it and he tells it, and it’s not enough to lasso the people from his former world, with nothing in common with his existential paralysis. All his truth can be is the captivating heart of this incredible film, which makes you ache for people whose lives fell out of time, and the part of you that knows how that could go.