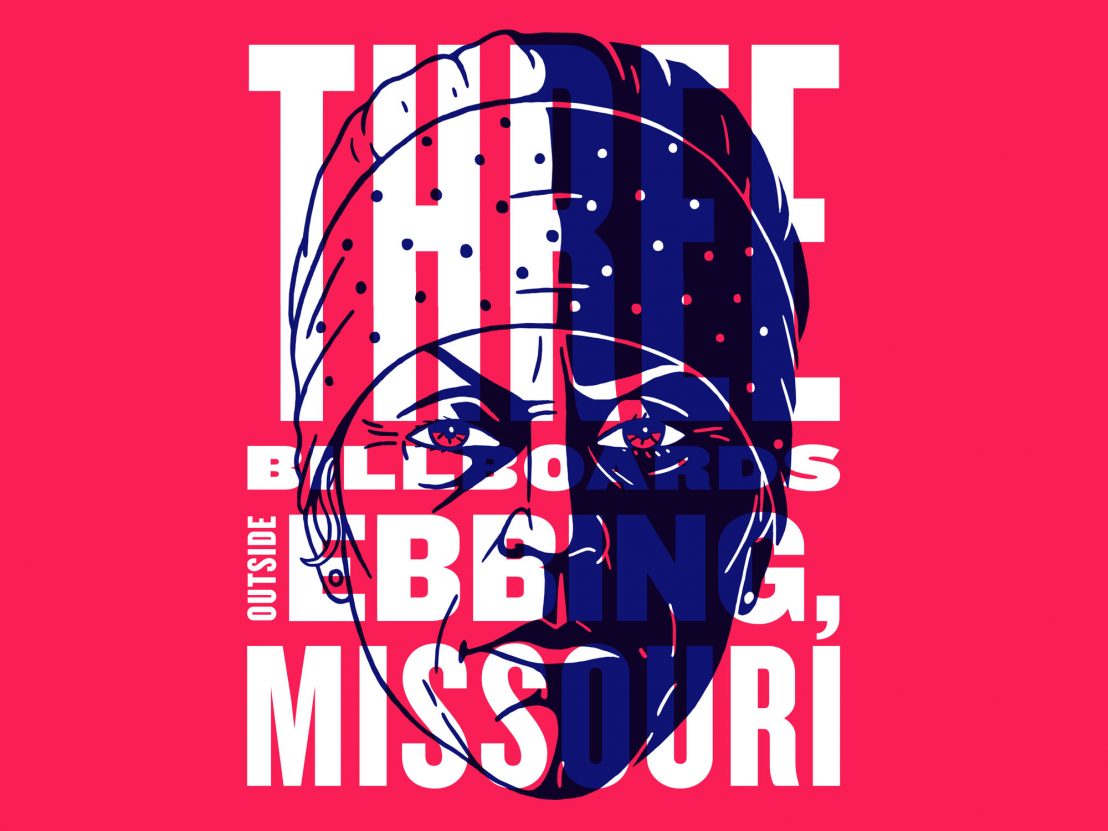 Sometimes, being polite just doesn’t quite cut the mustard. Three Billboards Outside Ebbing, Missouri is a brilliant new film from British writer/director Martin McDonagh which tests this thesis from all angles, showcasing the actions of a bitter local resident and the challenge she throws down to the local police constabulary.

Frances McDormand stars as lone female avenger Mildred, who buys up the space on three musty old billboards to ask why the local sheriff has failed to make inroads into the case of her dead daughter who was raped and murdered one year back.

In this expletive-ridden issue, we explore what it means to abide by the law, and what it means to crave justice. We spoke to the talented people behind the film and discovered the clues to bringing an intricate script to life – and the intricacies of playing a police officer on screen. The cover was designed by our very own Art Director, Laurène Boglio.

Masters of War
A conversation with Three Billboards director Martin McDonagh on getting the best from his leading lady, Frances McDormand. Interview by Adam Woodward.

Blue Flamer: A Sam Rockwell Confessional
The beloved character actor offers his first-person testimony on how best to play a member of the police. As told to Adam Woodward

Woman Blue
A short history of the most potty-mouthed dames that Hollywood ever saw. By Caroline Golum.

Threads # 4
Christina Newland explores the world of female headscarves in her regular column on clothes and movies. 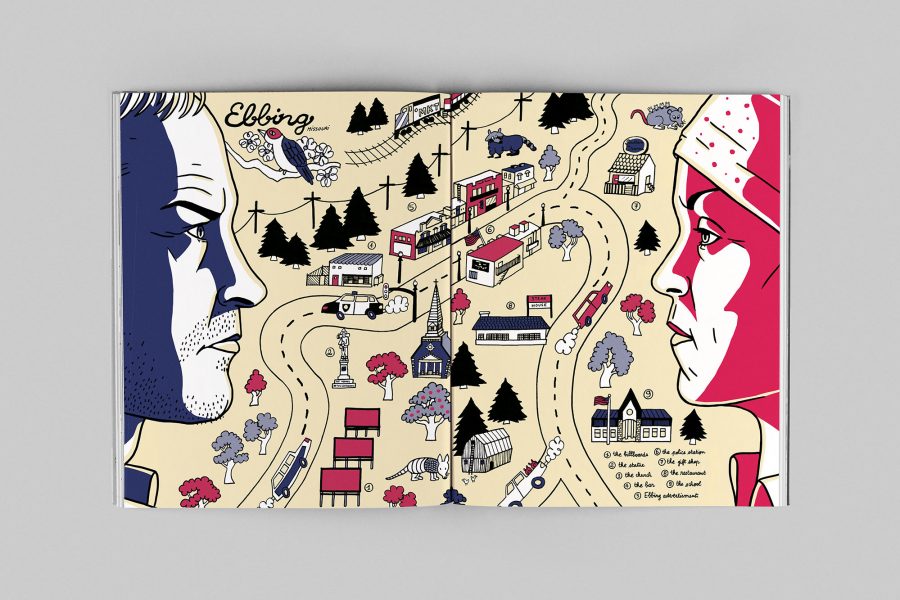 In the back section, we speak to the maestro David Fincher about the creation of his ace new Netflix series MINDHUNTER; Austrian director Michael Haneke reveals why he started his own Facebook account for his new film Happy End; Dee Rees, maker of the breathtaking civil rights epic Mudbound, on picking apart ingrained American bigotry; actor Andrea Riseborough on her role in true life tennis drama, Battle of the Sexes; and Sean Baker discusses what makes a movie star and his sensational new film Florida Project.

Reviews of new releases reaching cinemas throughout November and December.

The best of Takashi Miike
Upon the release of his 100th film, Blade of Glory, we look back at a selection of some of the director’s greatest movies. By Anton Bitel.

Families at TIFF
A postcard from the 2017 Toronto International Film Festival explores this year’s focus on evolving family structures. By Sophie Monks Kaufman.