In her provocative 2001 film, Catherine Breillat holds a mirror to society before smashing it to pieces. 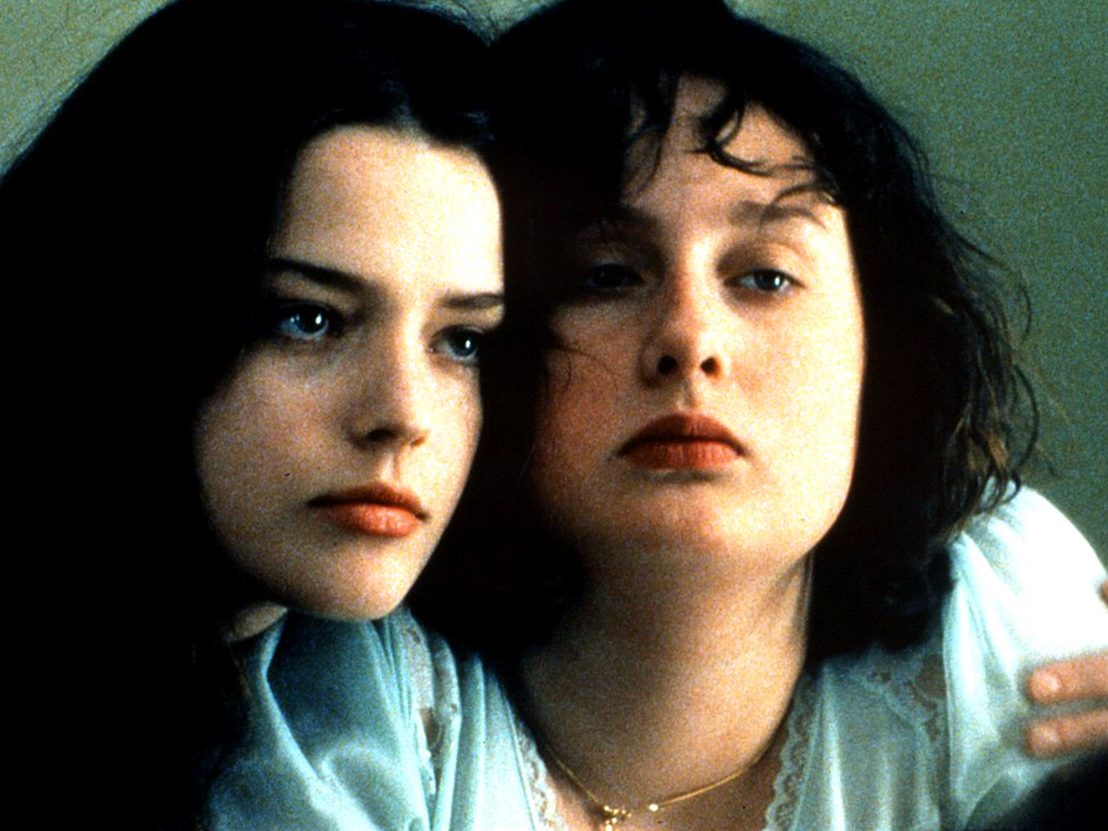 Released in 2001, Fat Girl is Breillat at her brutal best. This simple but shocking tale of two sisters, a summer holiday and a sexual awakening demonstrates how a frank discussion of sexuality can implicate a whole society.

We first meet the Pingots as they walk, bickering, through a sleepy seaside resort. Slim 15-year-old Elena (Roxane Mesquida) is a romantic determined to lose her virginity to someone special. Chubby 12-year-old Anaïs (Anaïs Reboux) insists that her first time will be with a nobody (“I don’t want a guy bragging he had me first. Guys are sick!”).

Breillat perfectly captures the prickly push-pull of sisterhood, and that unique teenage blend of naivety and filthy-mindedness. Plodding along in unflattering brown coats, the girls are authentically unappealing, miles from a male-oriented Lolita fantasy. The sisters soon arrive at a café where Elena flirts outrageously with older Italian student Fernando (Libero De Rienzo). In a wonderfully excruciating scene, Fernando and Elena kiss extravagantly over their coffees, while Anaïs, faintly disgusted, tucks into a banana split.

Fat Girl begins like many arthouse coming-of-age films: bored teens, sun-dappled setting, gentle Latin soundtrack. But this is not your standard first love story; this holiday is unlikely to end in a harmless fumble and mild sunburn. 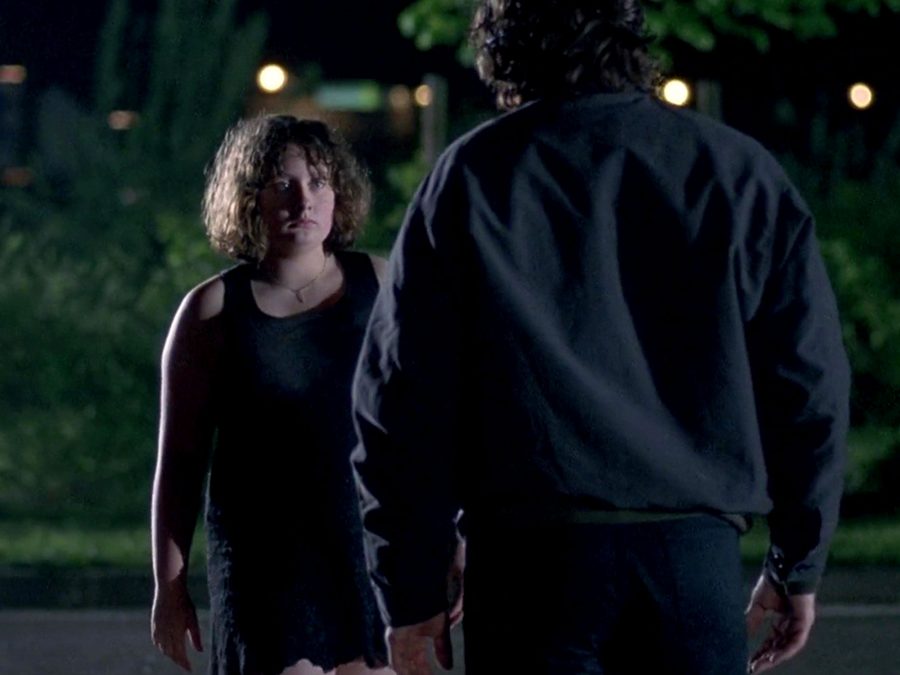 By the current legal definition, what happens to Elena is sexual assault, and contemporary viewers are likely to interpret it as such. Back in 2001, however, few writing about Fat Girl recognised this. Critics described a “clumsy romance” or “gradual seduction”, characterising Fernando as “a lover in a Latin farce”. Breillat may be an outspoken critic of #MeToo, but she has always said that she sees Elena’s experience as an attack (“a mental rape”).

Significantly, she shoots the scene with the hallmarks of horror: eerie sound design; creepy half-light; a cold, voyeuristic gaze. At a time when mainstream discourse was rejecting broader definitions of sexual assault, Breillat clearly signals that this is not consensual. We are no longer in a summer love fable; this is a horror movie.

The remainder of the film uncoils like a trap. Its final scenes are genuinely shocking on first viewing. On rewatching, however, we can see how Breillat sets up this denouement. The conclusion’s extreme gendered violence lives on the same continuum as Fernando’s “seduction.” Both acts are the inevitable consequence of a misogynistic society.

“In Fat Girl, Breillat planted a bomb – a subversive message of resistance that might only now be ready to explode.”

In hindsight, Fat Girl is littered with clues exposing the extent of the misogyny surrounding the Pingots. There’s the mockery of Anaïs’ weight, the slut-shaming of Elena, a father threatening his daughter with a virginity test. This toxicity is there in the sisters’ instinctive rush to label each other whores, and it’s there abstractly in the looming lorries that threaten to push their car off the motorway. Elena and Anaïs live with this constant hum; if we don’t notice it immediately it’s only because we are already inured to that background noise in our own lives.

A cursory scan of reviews published around the film’s release reveals just how incisive Breillat’s observations were. The Evening Standard was prurient and puritanical, invoking think-of-the-children moral outrage while limiting actual critique to creepy descriptions of Anaïs’ “fat little body”. In his largely sympathetic review, Roger Ebert saw no issue in repeatedly describing a 15-year-old female character as a “sex pot”.

Breillat’s brilliance lies in her ability to hold a mirror to society before smashing it to pieces. She demonstrates how daily injustices accumulate, how sexist language, beauty standards and stereotypes pave the way for violence. Fat Girl’s depiction of female sexuality anticipates similarly thorny recent explorations of the subject such as I May Destroy You, Promising Young Woman and Slalom. Like Michaela Coel, Emerald Fennell and Charlène Favier, Breillat doesn’t deal in binaries, nor does she create unimpeachable heroines who function purely as victims of male power.

Most crucially, Breillat radically centres female subjectivity. The Pingots are richly realised, realistically contradictory young women. For this reason, despite the inherent darkness of its narrative, Fat Girl does not feel bleak. The final shot, a freeze-frame of Anaïs’ defiant face, offers determination not despair. In Fat Girl, Breillat planted a bomb – a subversive message of resistance that might only now be ready to explode.