Eight films to watch before you see The Shape of Water

Seek out these inspirations for Guillermo del Toro’s latest, including The Red Shoes and Creature from the Black Lagoon. 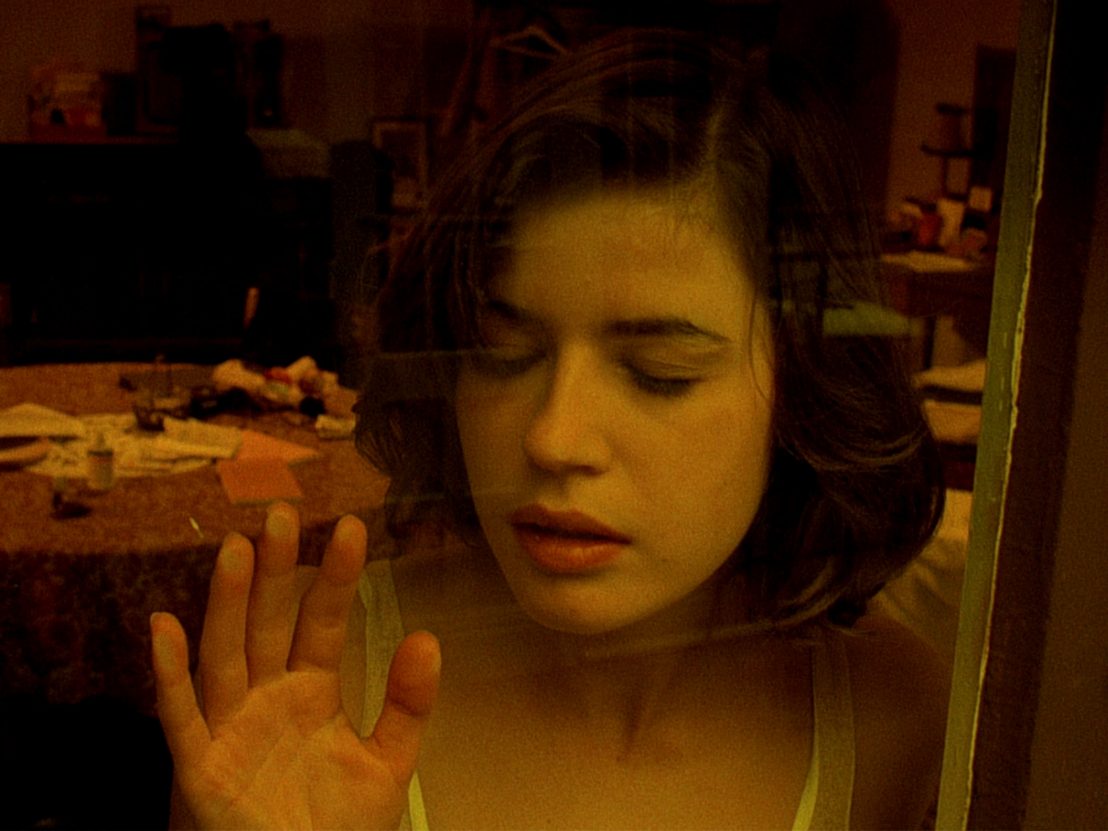 Combining fantastical romance with Cold War intrigue, Guillermo del Toro’s The Shape of Water is both a loving tribute to all manner of movies and a swipe at societal woes – more so bigotry and the tyranny of toxic white male heteronormativity than disapproval of romancing an amphibian.

Here’s our guide to some films worth seeking out before – or after – seeing The Shape of Water: ones del Toro has cited as influences, a few explicitly referenced in the film, and the odd one that shares something of the same spirit. 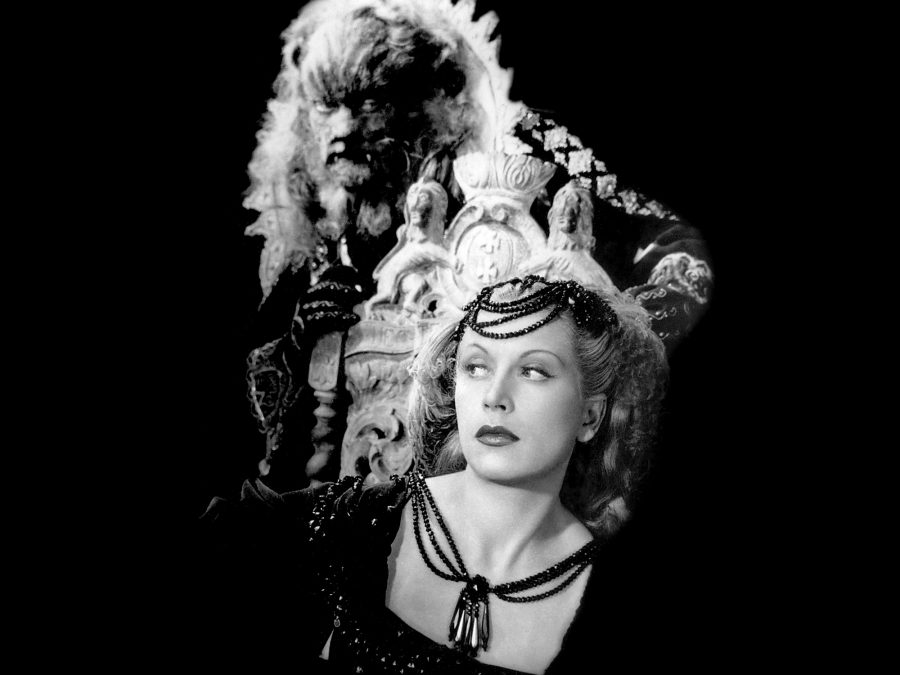 With its romance between a human woman and a creature who is monstrous on the outside but loving on the inside, The Shape of Water naturally owes a debt to the time-honoured story of Beauty and the Beast. Of the many cinematic adaptations, Jean Cocteau’s 1946 effort is both the best and most relevant to del Toro’s film. They share a dreamlike score and an abundance of visual metaphors, and both are fairy tale films aimed at adults more than children – The Shape of Water even more so, considering its plentiful gore, nudity and implied sexy time. 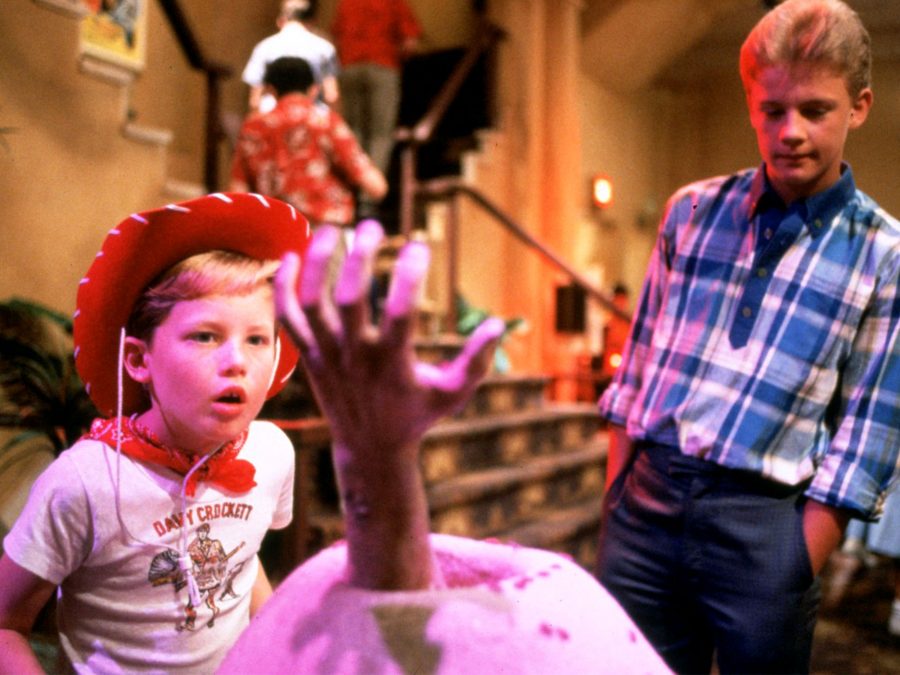 Though tonally very different, The Shape of Water’s 1960s setting brings to mind a great movie by another horror-inclined director: Joe Dante’s satirical comedy Matinee. John Goodman plays a William Castle-esque film producer who decides to capitalise on peak Cuban Missile Crisis hysteria while promoting his latest creature feature in a military base town. The film’s monster in its movie-within-the-movie is an ant-man (Mant!) as opposed to a fish-dude, but both also take a swing at the propaganda spoon-fed to middle America at the time. 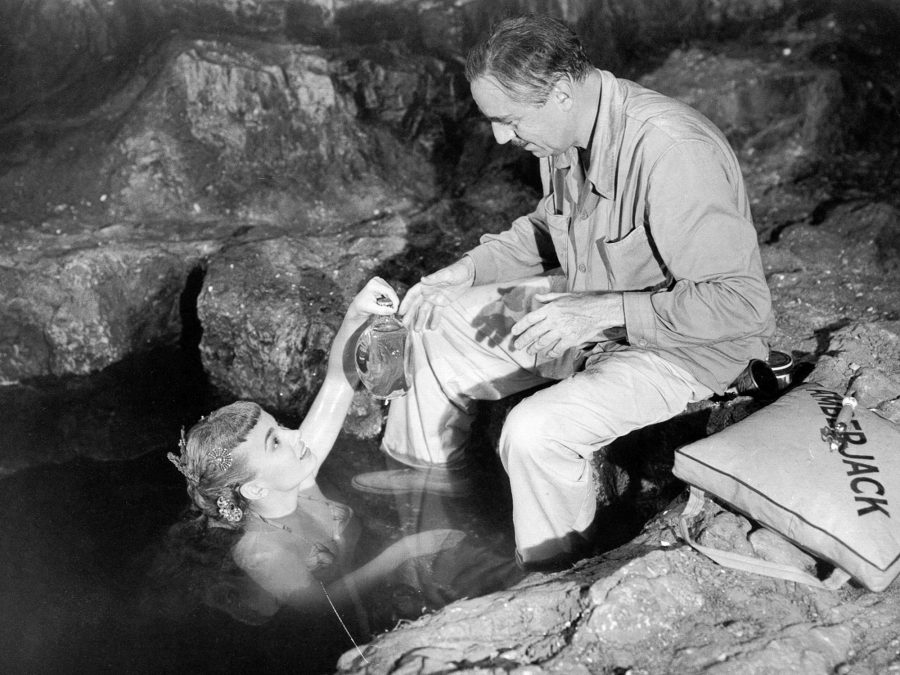 This not very funny and slightly creepy comedy comes recommended less for its quality and more for certain plot points. A romantic comedy reimagining of The Little Mermaid, it sees William Powell play a man vacationing in the Caribbean with his wife (Irene Harvey), only to catch and fall in love with a young mermaid (Ann Blyth), whom he must then hide from his spouse. The genders for the human-creature romance here are different to del Toro’s film (Doug Jones’ amphibian is male), but like Sally Hawkins’ character in The Shape of Water, Blyth is a mute for almost the entire runtime. 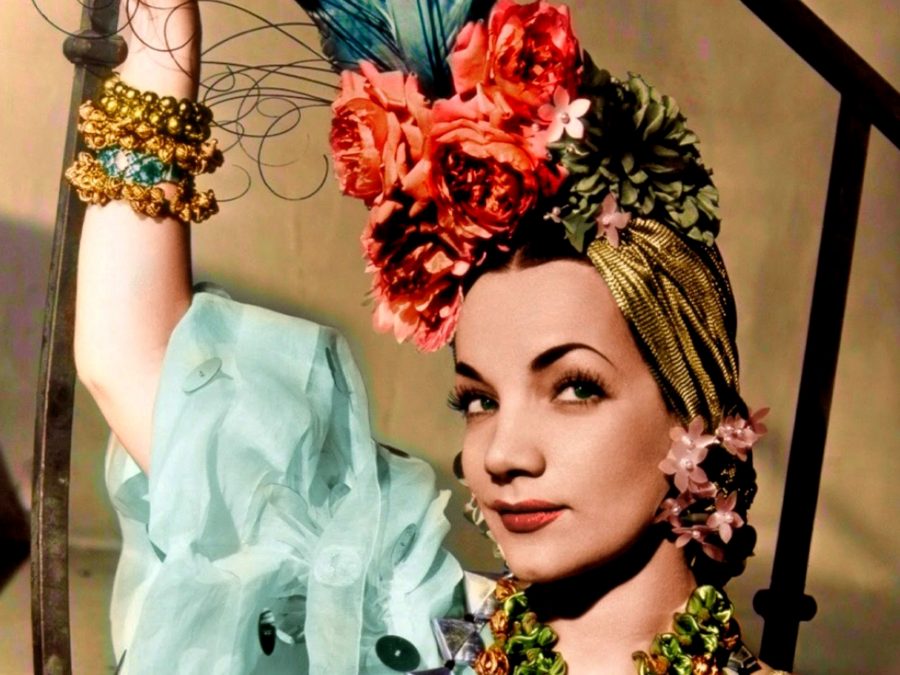 Two of The Shape of Water’s lead characters – Hawkins’ Elisa and Richard Jenkins’ Giles – live above a cinema. Thanks to this location and Giles’ penchant for watching musicals on TV, a number of older titles get a small bit of screen time in del Toro’s film. Most notable of these is the musical That Night in Rio, as a number called ‘Chica Chica Boom Chic’, performed by Carmen Miranda, ends up being a lively soundtrack to a montage of Elisa and Giles working on their plan to free her beloved from his laboratory prison. 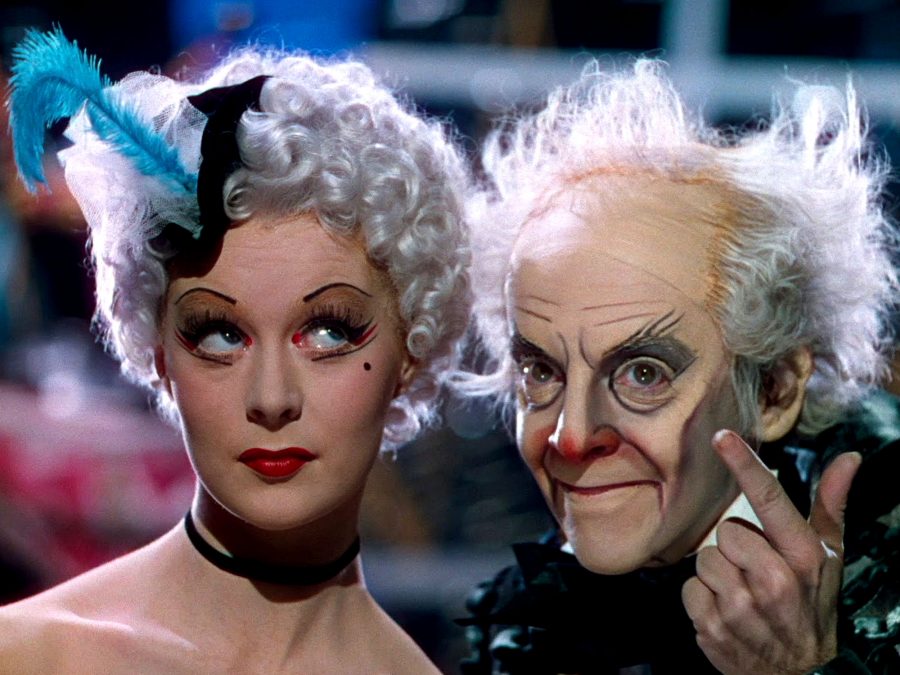 Among the many pleasures of The Shape of Water’s production design is the look of Elisa and Giles’ respective apartments, including an arched window the two share as neighbours that’s split in two by a wall. Del Toro, ever keen to display early designs for his films on social media, tweeted concept art for the window late last year. The thread confirms that the design is a deliberate homage to a memorable interior in Michael Powell and Emeric Pressburger’s ballet classic The Red Shoes. 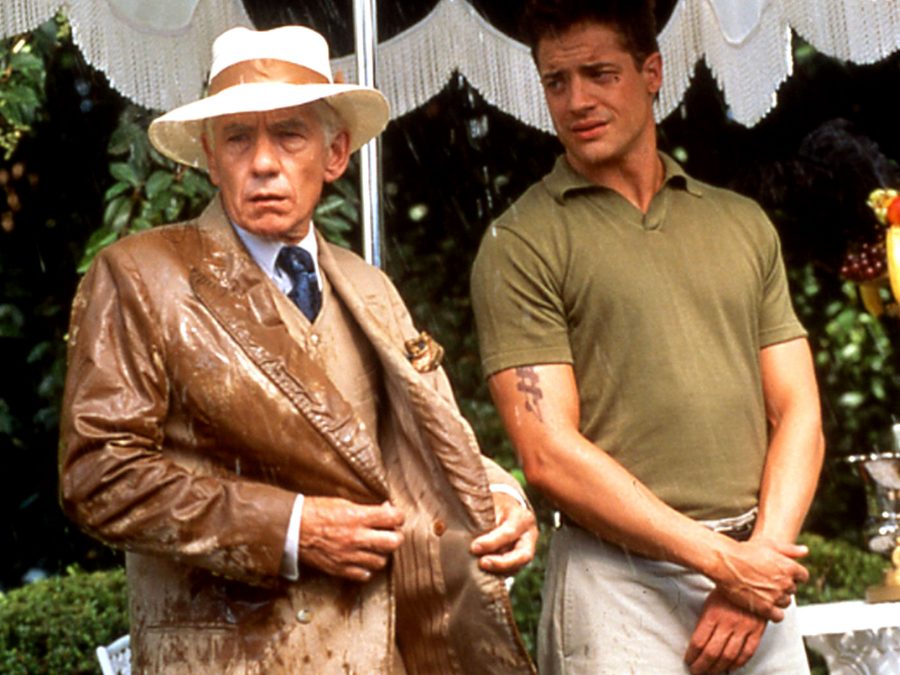 In an interview with The Playlist, del Toro revealed that the role of Giles, a closeted gay artist, was originally written for Ian McKellen. This was influenced by McKellen’s performance as filmmaker James Whale in biopic Gods and Monsters. It is implied in Giles’ subplot that a letting slip of his sexual orientation has cost him work, echoing what happened to Whale in his later years, when he grew tired of hiding the fact that he was gay. Whale is best known for directing Frankenstein and Bride of Frankenstein, two iconic horrors which del Toro lists among his favourite films. 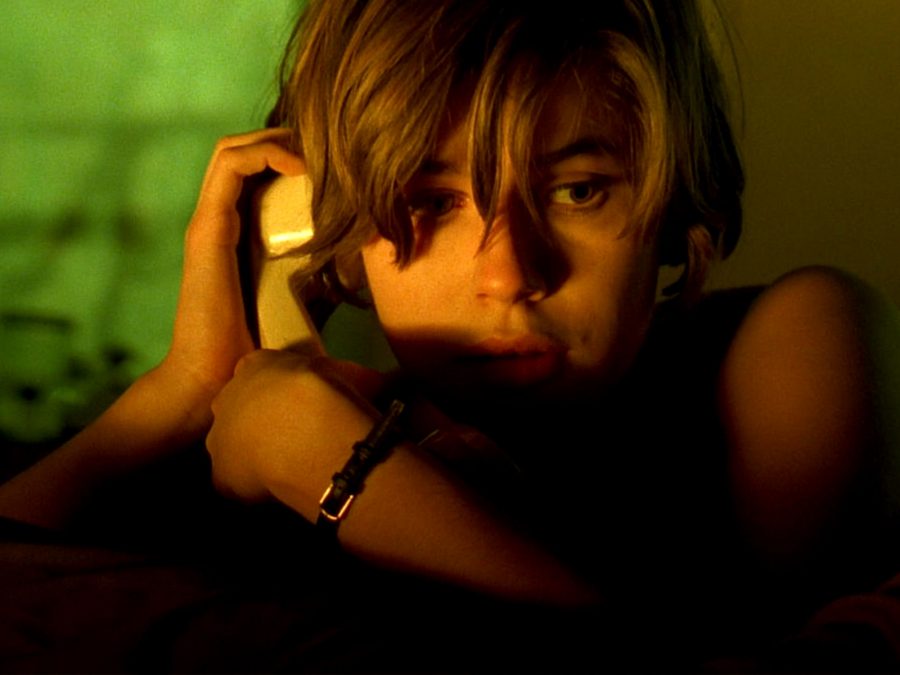 The colour green dominates The Shape of Water. In interviews, del Toro has suggested that the film’s colour palette represents the future, but, to this writer, certain shots evoke the cinematography of Krzysztof Kieslowski’s The Double Life of Veronique. Recurring shots of Elisa daydreaming against a bus window recall one of the most striking moments in Kieslowski’s film, where Irène Jacob views the streets outside through a reflective ball in her hand while on a train. Character-wise, Hawkins’ Elisa is also akin to Jacob’s doppelgänger characters in their empathy, sensuality and ability to find magic in the seemingly mundane. 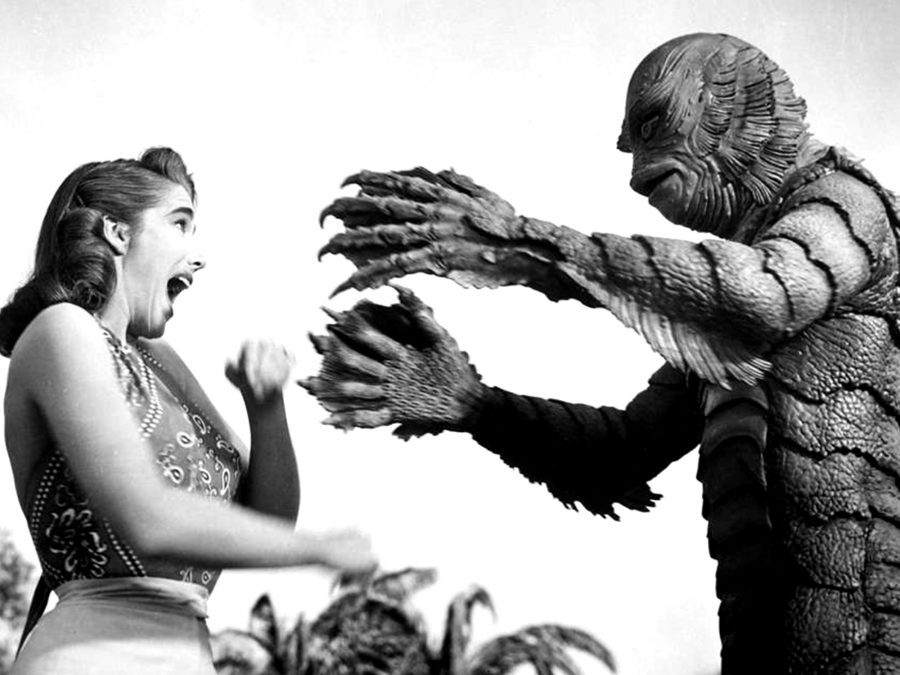 Creature from the Black Lagoon (1954)

The most obvious homage in The Shape of Water is to Creature from the Black Lagoon, part of the original Universal Monsters canon. Hopefully it’s not one the studio plans to revive anytime soon – especially now that del Toro has left a big webbed footprint of his own on film culture. The director has previously stated that, at age six, one scene in particular stirred in him a mix of artistic admiration, romantic longing and sexual awakening. With his own creation, he’s merged the latter two qualities into one being: a hot creature from the black lagoon who fucks.