Can vigilante justice ever be fully justified? 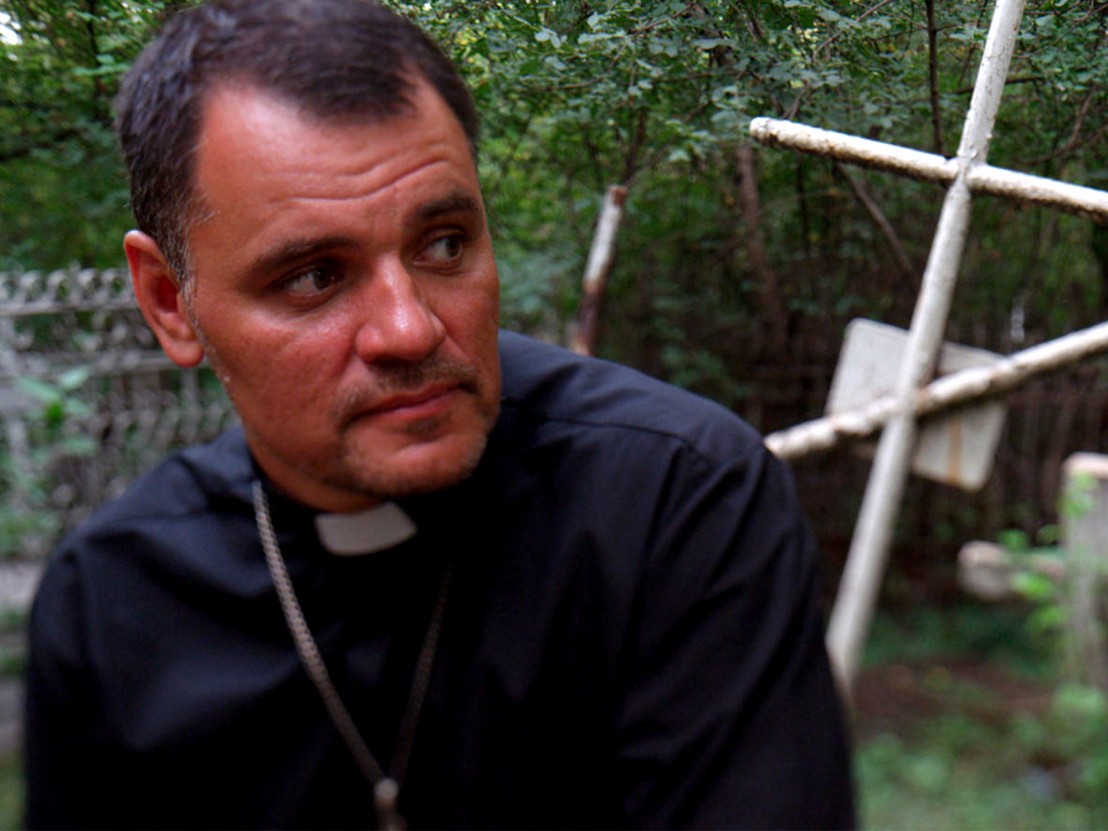 In recent weeks, billboards, bus stops and Facebook feeds have been plastered with ads for Suicide Squad. Most of us know the tagline by now: ‘Worst. Heroes. Ever’; DC’s latest offering is being billed as the ultimate antihero film. But audiences have long been fascinated with flawed superheroes. In these stories, superheroes are rendered human. They share our faults, our paranoia, our alcoholism and our regrets, though there’s usually just enough Hollywood gloss left to make all of this entertaining rather than traumatising.

Almost Holy, the latest from Blood Brother director Steve Hoover, is an antihero film devoid of any gloss. His documentary profiles pastor Gennadiy Mokhnenko who kidnaps homeless and drug-addicted children from the streets in Mariupol, Ukraine and brings them to a rehabilitation centre. While he is respected for his aggressive campaigns to rescue homeless youth, Gennadiy is not without critics. There are some who question his morals and forceful methods.

Watching the film, it is immediately clear is that the reality of a real-life vigilantism is far from glamorous. Almost Holy is at times strikingly beautiful; haunting compositions are conjured from refuse and pollution. But there is nothing enviable about Gennadiy’s work. There are scenes of the pastor entering camps for homeless people at night. He discovers children with track marks running up their forearms and, in once scene, an older man the children claim has been visiting them every night to perform sexual acts. Gennadiy’s day-to-day is spent wrestling with issues of sexual assault, domestic abuse, homelessness, addiction, and illness. Lex Luther looks like a pacifist compared to the systematic oppression in Gennadiy’s city.

Hoover’s documentary does not seek to canonise, or condemn, Gennadiy. Perhaps more than Hollywood’s antihero blockbusters, Almost Holy recognises the complexxity of its central character and seeks to retain that ambiguity. In one scene, Gennadiy humiliates a young boy under his care with a blood infection. “Why should I buy your medicine? Convince me… Why use money on you instead of buying shoes or ice cream for the good kids?” He gestures to the group of other children crowded around them, “Or should I blow a fortune on your unlikely recovery? So you can spike their veins underground?” Then Gennadiy delivers the gut punch, “If I was God, I wouldn’t let him live!”

Gennadiy eventually calls an ambulance for the boy with the blood infection, but we can’t forgive him for his violent behaviour. And we’re not supposed to. This is a film that challenges us to accept a flawed protagonist. His faults do not negate his charitable work, but it is up to us to decide whether they make him less of a hero.

Almost Holy is released in cinemas and on demand 19 August. 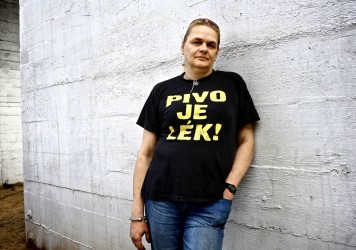