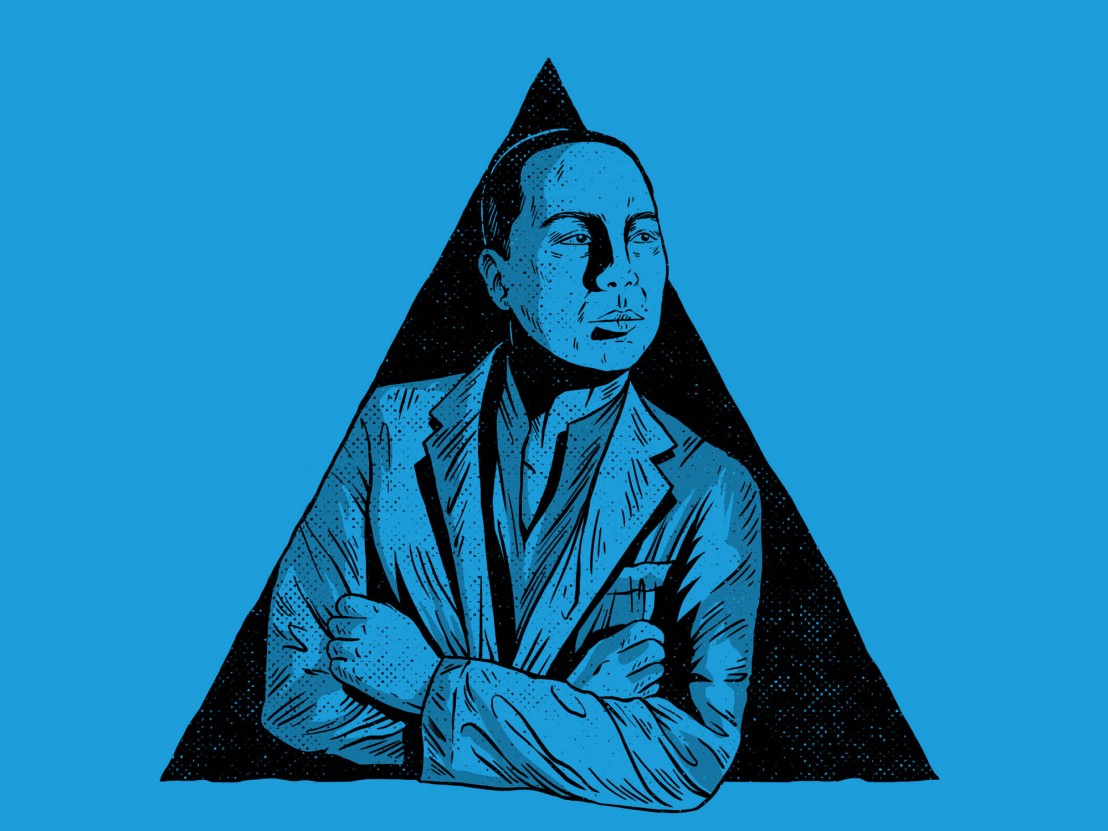 Cemetery of Splendour layers up dream states and ghostly realms – something that Thai director Apichatpong Weerasethakul does rather well. Here we talk about his formative inspirations and his deep love of genre cinema.

LWLies: Do you remember the first film you saw?

Weerasethakul: Yes, I don’t remember the story, but I remember a shot. It was a Thai movie, an action movie with helicopters over the sea. The bad guys were on the helicopter, throwing a lot of bank notes into the sea. They looked like birds.

Cinema can often become even more multi-sensory in the memory.

Absolutely. It’s about freedom too, the freedom that comes with cinema. I felt suffocated in that little town, so films can be liberating, a way of opening up a space. Looking back on when I was growing up, I’m surprised that I could endure the system of education. You have to stand up at eight in the morning to sing the national anthem. There were so many things you had to memorise. It was like a prison. They also play the national anthem in the cinema before every movie.

There’s a cinema scene in your new film Cemetery of Splendour, where everyone stands but the screen is blank.

That’s kind of tribute to our old cultural habits. This is just one of them, but there are countless codes that we have to follow. It comes into conflict when you make movies, especially as I think movies are about freedom. Not only that, but when you get to travel with a film and take it to film festivals, it’s then that you realise what a crazy world you come from. When I went to Chicago in 1994 – I was 24 – it was such a shock, it was like travelling into the future.

What was it that turned you on to making movies?

It was Spielberg. Raiders of the Lost Ark, ET and Close Encounters were really important to me. I didn’t think it’d be possible, but I just wanted to be involved in some way. When I discovered experimental cinema in Chicago, I found that a better fit with my nature – very personal, and something I could do by myself, in a darkroom, with a small group of people.

What lessons do you think you took from watching all those Spielberg movies that you applied to your own films later?

It was about the drama. Spielberg revived the old-style classic Hollywood drama, the way he moved the camera, it’s all very melodramatic. As a kid you were able to get it straight away, it wasn’t complex but it was very powerful.

He really is a master manipulator.

I was already making films by that point and was a little disappointed. I really like War of the Worlds though, it’s so grim and hopeless. Apart from the ending, there’s just so much fear and paranoia.

What have you seen recently?

I saw Mountains May Depart and The Forbidden Room, which were amazing. I saw The Martian too. I’m really into science and science fiction, so I’d read the book before. I was a bit disappointed as so much was cut out.

Did you see Interstellar?

What did you think?

I liked the beginning. [Laughs.] It wasn’t as good the second time.

What is it about science fiction that you find so appealing?

It goes back to when I was a kid, so not something I can really explain. I liked a lot of supernatural stories and folk tales too, and science fiction feels like another kind of folk tale, the way it’s about the imagination and the invisible rather than the everyday. Ghosts and spaceships have the same effect.

Weren’t you planning a sci-fi movie at one point?

That was a really ambitious project called Utopia, but it was too expensive. It was set in the future, but the future according to old science fiction literature. It was a kind of retro-future set in a snowy landscape in the US. I wanted to have the Starship Enterprise stuck up a mountain, but it turns out it was a set. I wanted to have all the old sci-fi actresses playing scientists, moving in and out of the fiction and reality of making those films.

Cemetery of Splendour is released 17 June.