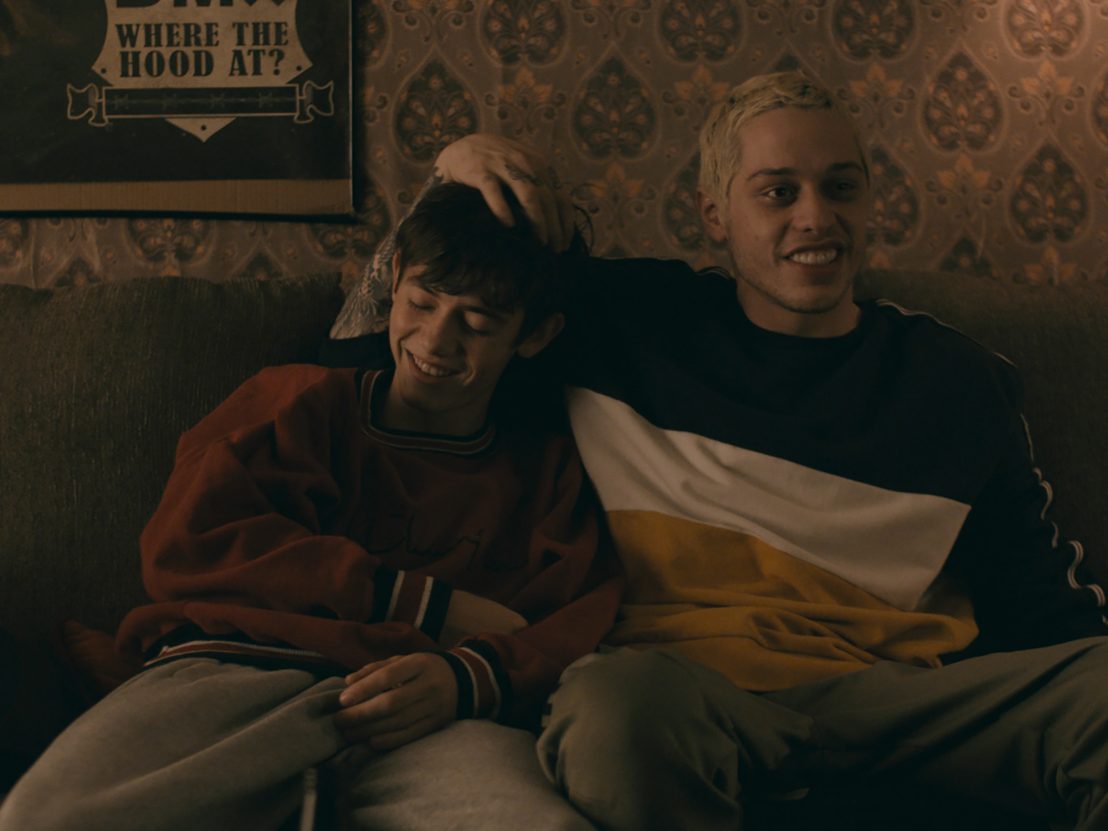 SNL’s Pete Davidson puts in a star-making turn in this suburban coming-of-ager from writer/director Jason Orley.

With the explosion of coming-of-age movies that followed in the wake of John Hughes, so came a lot of films about being a teenager that never quite managed to break the mould. We’ve been lucky in the past couple of years – Edge of Seventeen, Lady Bird and Eighth Grade all exemplify the broader genre while managing to cannily bring something new to the table. First-time director Jason Orley hopes to do the same with his debut, Big Time Adolescence, a contemporary story of accelerated adulthood and adolescent drug-dealing.

When Mo and Zeke hatch a plot to sell drugs to Mo’s peers at high school, the limits of their friendship are quickly tested. Despite this fairly routine premise, the canny casting of Saturday Night Live’s Davidson as lovable scamp Zeke gives the film its endearing charm.

After stealing the show in Netflix rom-com Set It Up, this is Davidson’s first dramatic lead role, and sees him follow in the footsteps of fellow SNL alumni Andy Samberg and Bill Hader. There’s a clear thought behind everything about Zeke, and Davidson commands the screen so effortlessly that it’s difficult for anyone else to keep up – except, rather nicely, Pretty in Pink star Jon Cryer, who plays Mo’s disapproving father and attempts to warn Zeke off continuing a friendship with his son.

Maybe it’s difficult to tell where Davidson ends and Zeke begins, but this doesn’t detract from how fun it is to watch Davidson at work, or the fact that Zeke’s arc is the most compelling aspect of the story. So much so, in fact, the shared focus with Mo feels superfluous. We’ve heard Mo’s story told many times before, but in the current social climate it might be more interesting to hear about the grown men who can’t actually grow up and the causes and implications of this.

Unfortunately there just isn’t enough weight to the rest of the film: the female characters are one-note, and the ‘don’t do drugs, kids’ message feels overly simple and reductive. The surprising melancholy of the film juxtaposed with the quick wit of Davidson does hint at something worthy in Orley’s vision, but it’s just not quite enough to set the world on fire. Davidson, however, might just be a movie star in the making.