Do you get your best ideas from watching movies? You’re not alone…

Creatives from around the world say they find inspiration in film, according to a new WeTransfer report. 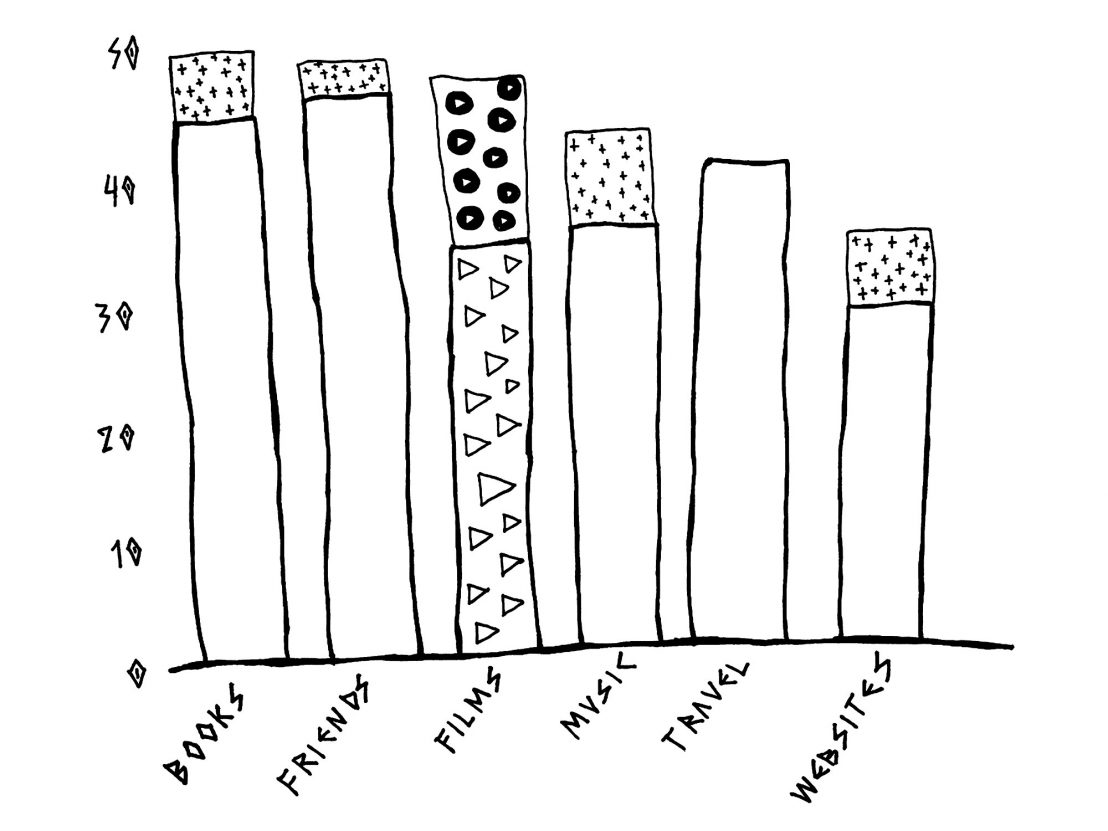 We started Little White Lies magazine as a way to celebrate the movies we love, and 13 years on it’s that same enthusiasm and passion for the craft of cinema that drives us. Undoubtedly, the simple, sacred act of watching film continues to be the single-greatest influence in everything we do – and it turns out we’re not alone…

This week, WeTransfer published their first annual Ideas Report, in which more than 10,000 of their users from 143 countries were asked a series of questions about where their best creative ideas come from. Overwhelmingly – and encouragingly – the majority of respondents said they were more likely to get ideas from real-life experiences like talking with friends, travel, nature, books, magazines and going to galleries.

And watching movies comes out as one of the highest scoring sources of creative inspiration among people working in the worlds of art, film, music, design, stage, photography and publishing. The report – the full version of which you can read here – also suggests that most people find offline stimuli much more useful than online spaces.

At a time when the film industry is going through something of an existential crisis around the changing nature of distribution and exhibition in an increasingly digital world, it seems the experience of watching movies in a physical setting is still valued highly by those poised to shape its future.

So, where do you find creative inspiration? Let us know @LWLies