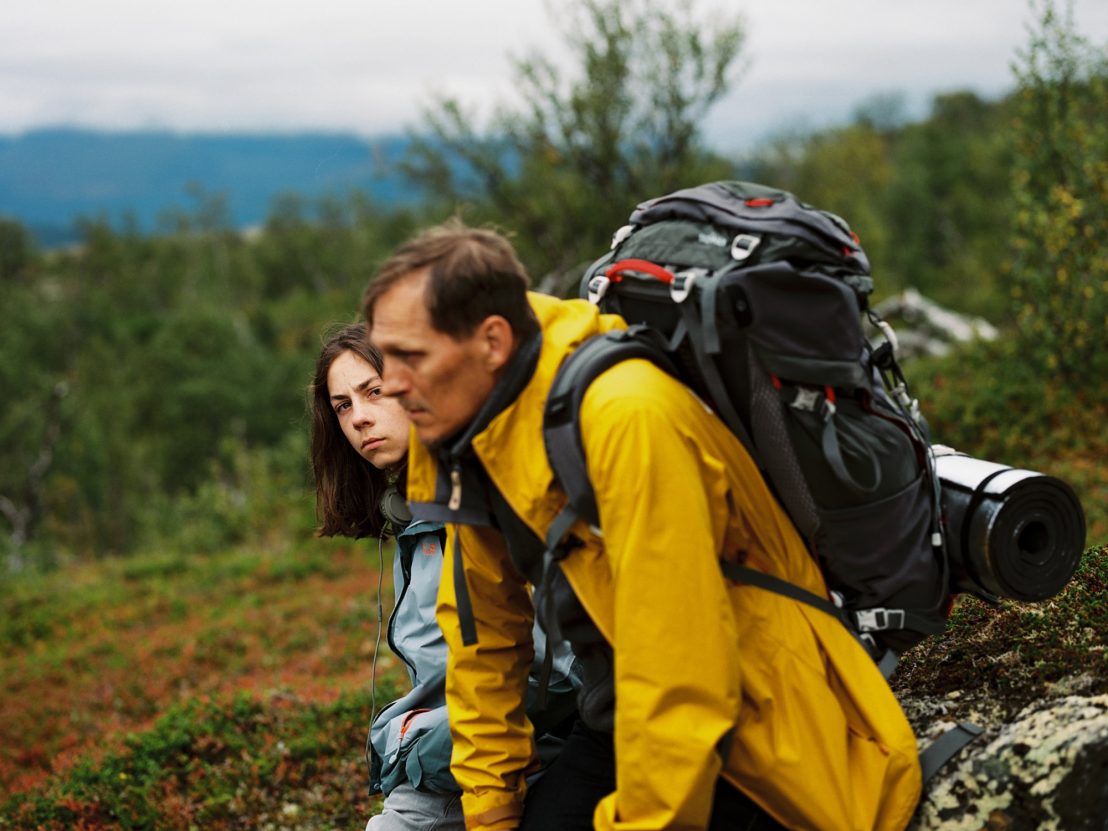 From Cannes to Toronto and everything in between, film festivals are the glitzy, exciting face of the cinematic world – they’re where legends come out to play and stars are born. Buzz at one of the major festivals can launch it into the stratosphere. But more importantly, these gatherings are an opportunity for film fans the world over to come together and do what we do best: watch movies and talk about them. Unfortunately, the chances of actually getting to Sundance, Venice or Berlin is pretty much a pipedream for many due to the crippling cost and slim availability of tickets.

Fortunately for everyone, the clever chaps at ArteKino have come up with the next best thing: a film festival that’s completely online, and free to attend. That’s right folks – you can now enjoy some excellent European indies from the comfort of your own sofa (or bed, we’re not going to judge). If you’re able to get to London, there are also screenings of three of the films taking place at Ciné Lumière / Institut français.

Programmed by the Locarno Festival and the Directors’ Fortnight’s former Artistic Director Olivier Père, ArteKino Festival runs from December 1 – 17, and features 10 films that showcase the richness and diversity of contemporary European cinema. Viewers across Europe can sign up for free tickets, and even vote for their favourite film to win the ArteKino Audience Award, experiencing all the fun of a film festival, without coughing up a small fortune for a hotel room or queuing at 7am for to ensure a good seat at screenings. All that’s left to do is peruse the programme and get your microwave popcorn ready. 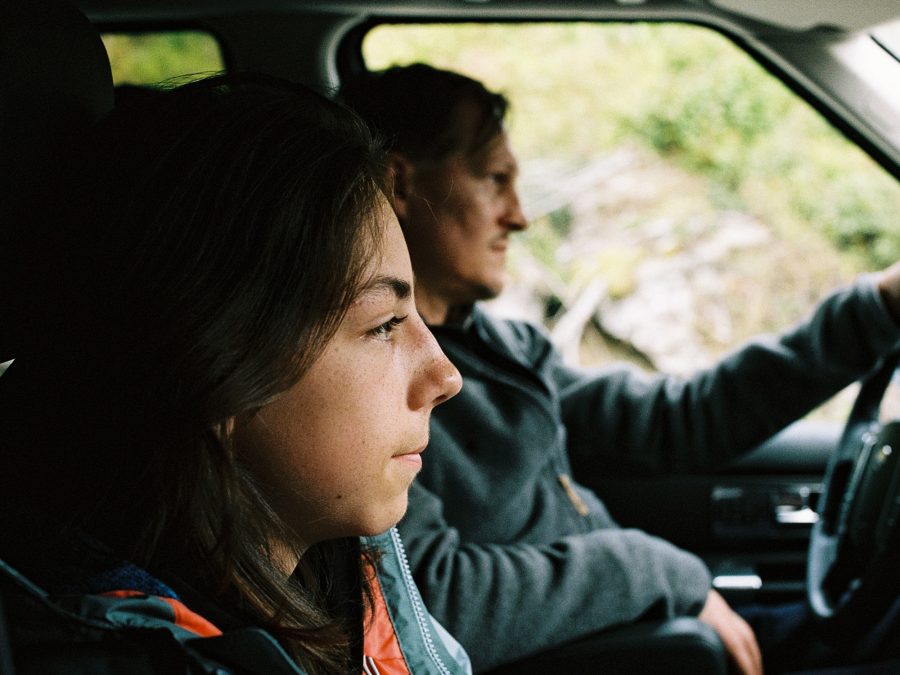 A joint German and Norwegian production directed by Thomas Arslan, Bright Nights sees Michael (Georg Friedrich) travel to Norway for his father’s funeral, whilst trying to reconnect with his teenage son following a conspicuous absence in his life. 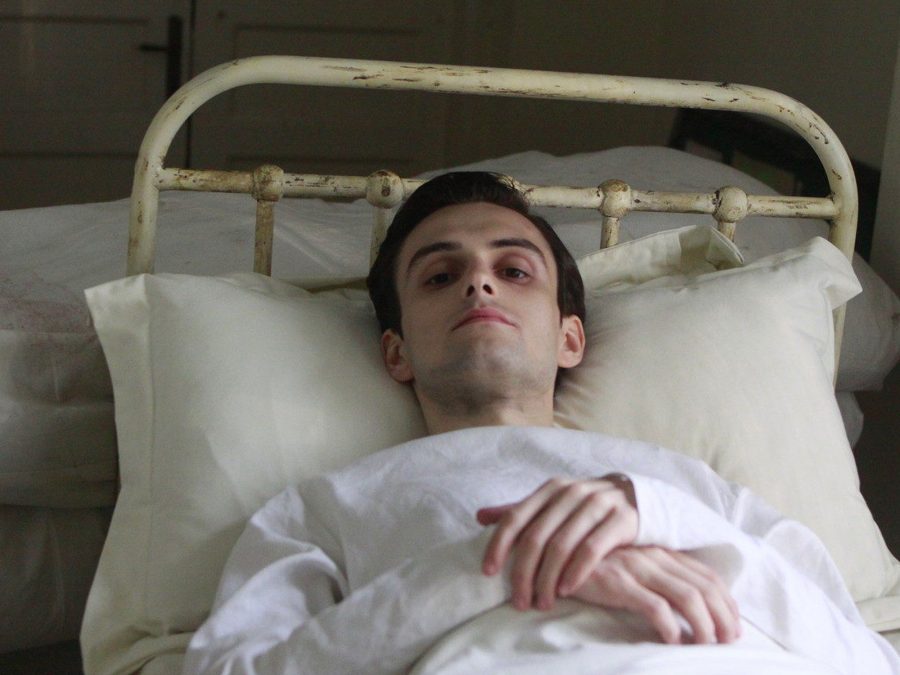 Following a diagnosis of tuberculosis in 1930s Romania, Emanuel is committed to a sanitorium near the Black Sea. Despite the hardships that ensue during his gruelling treatment he discovers there’s more to life inside the medical facility than he first thought – particularly as beyond the walls, right-wing political feelings begin to sweep through the country. 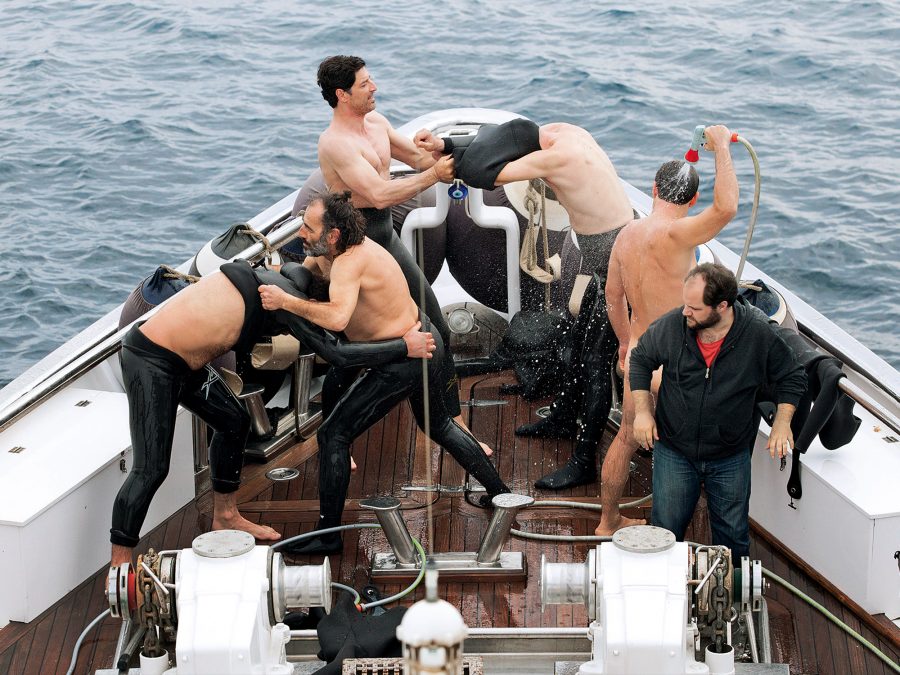 Not available in the UK, but showing at Ciné Lumière/Institut français on December 16 at 4pm

In Athina Rachel Tsangari’s blackly comic film, a fishing trip quickly turns sinister for a group of men adrift on the Aegean Sea, who decide to pass the time by playing a game called ‘Chevalier’. 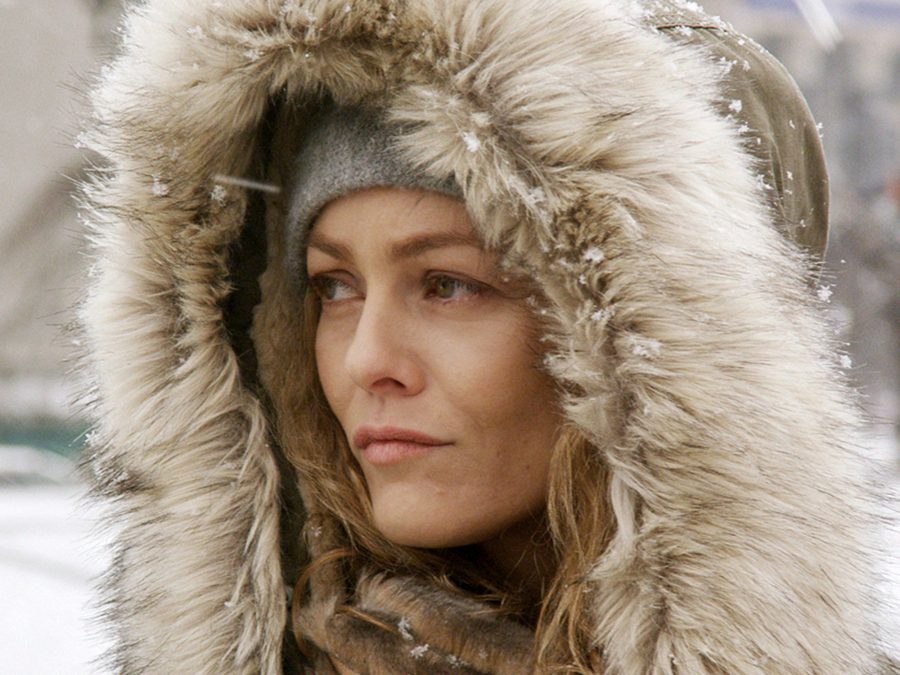 Also showing at Ciné Lumière/Institut français on December 17 at 4pm
A young Lithuanian couple volunteer to deliver an aid cargo to Ukraine, but find themselves stranded in the unforgiving icy terrains of the Donbass region in Sharunas Bartas’ film. 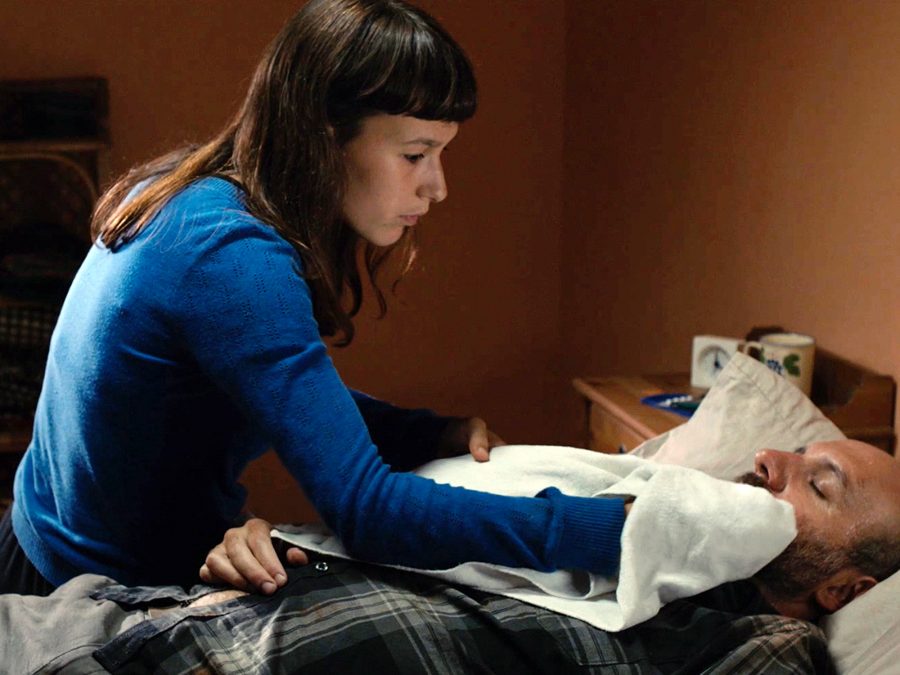 Set amidst the economic crisis in Portugal, a family struggle to connect with each other and keep it together during times of financial hardship. 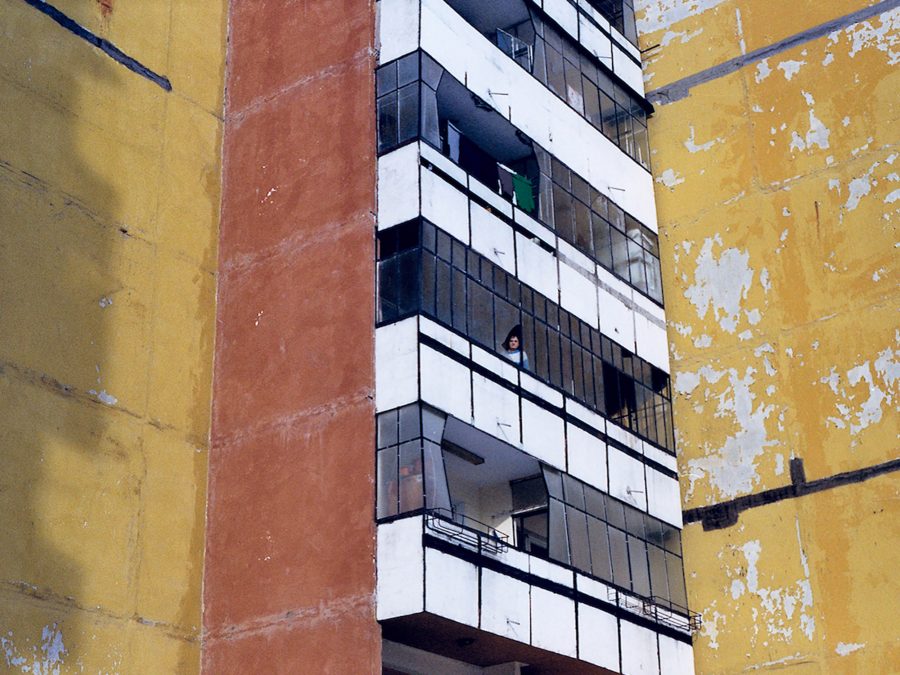 In a remote Bulgarian town, a young woman leads a double life caring for the elderly whilst simultaneously dabbling in identity fraud. Her home life is turbulent and unenviable with the threat of morphine addiction edging into frame, until she strikes up an unlikely connection with one of her elderly patients. 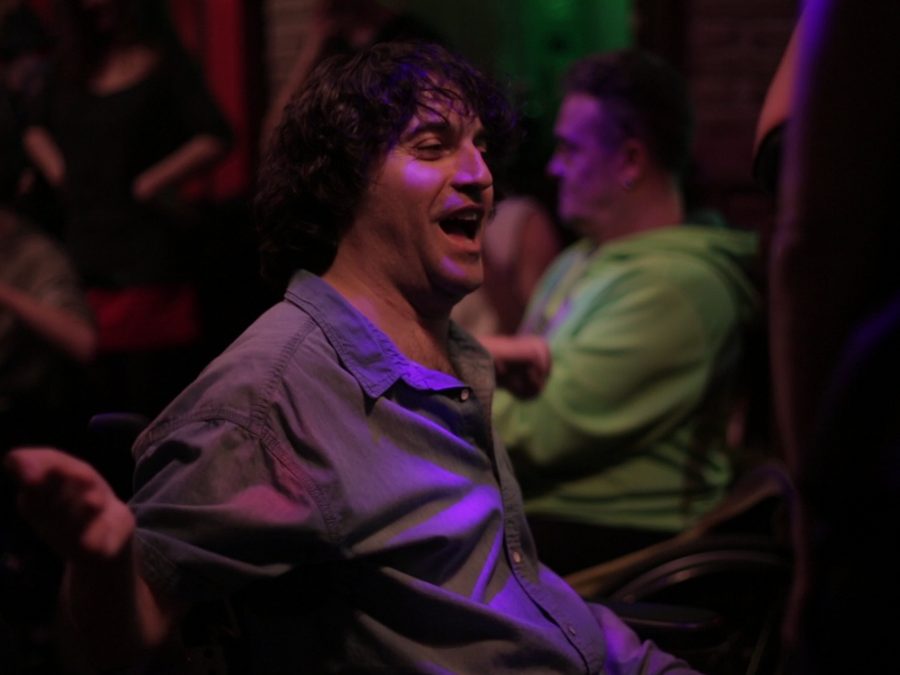 Living and Other Fictions

A tetraplegic activist/writer opens up his home as a safe space for those seeking sexual assistance but discovers that his pursuit of the abstract concept of ‘living’ is inherently flawed in this challenging Spanish drama. 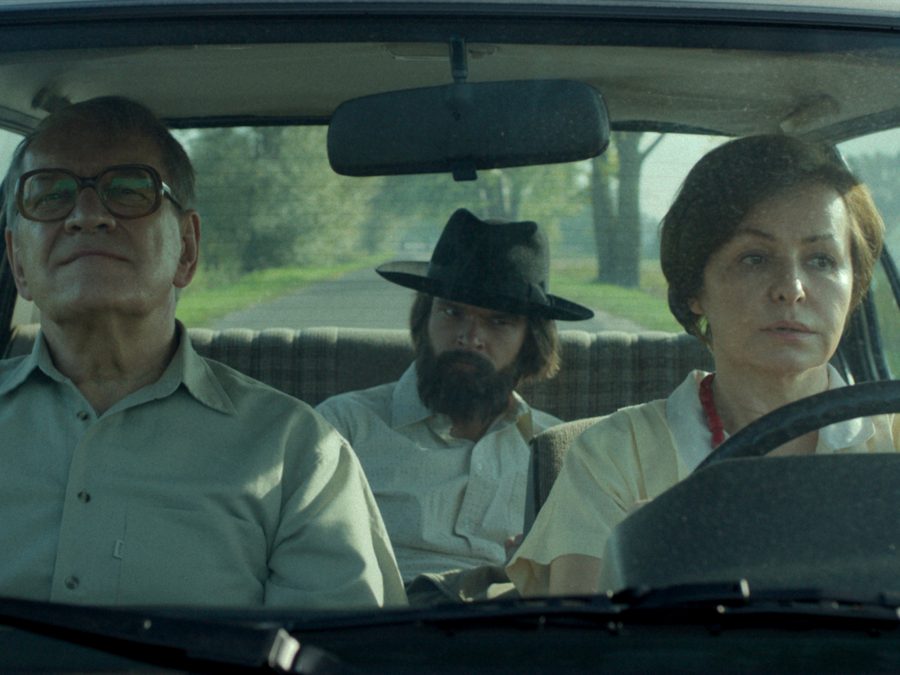 A unique portrait of a family unit in flux is presented in Jan P. Matuszyński’s film, which focuses on the Polish artist Zdzisław Beksiński and his relationship with his eccentric, suicidal son Tomasz. 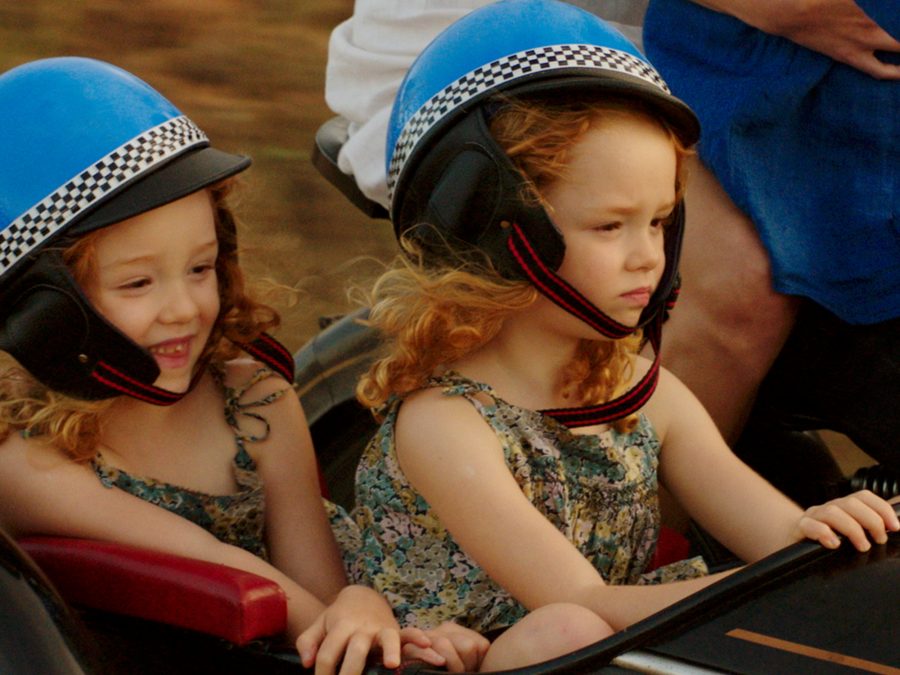 A couple return to their familial home in Portugal for the summer with their young twin daughters in tow. Amidst the glorious Portuguese countryside, their troubled past begins to emerge. 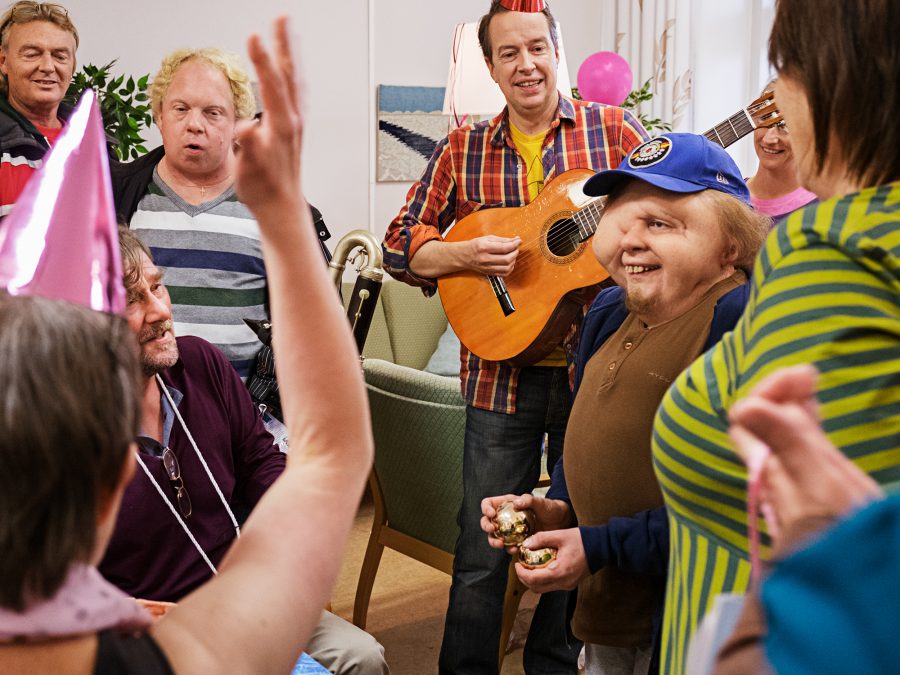 Rikard is a man with autism and a craniofacial condition, intent on finding his way back to his birth mother. In order to do so, he’s convinced he must win the Nordic Pétanque championship – with some assistance from the titular giant.