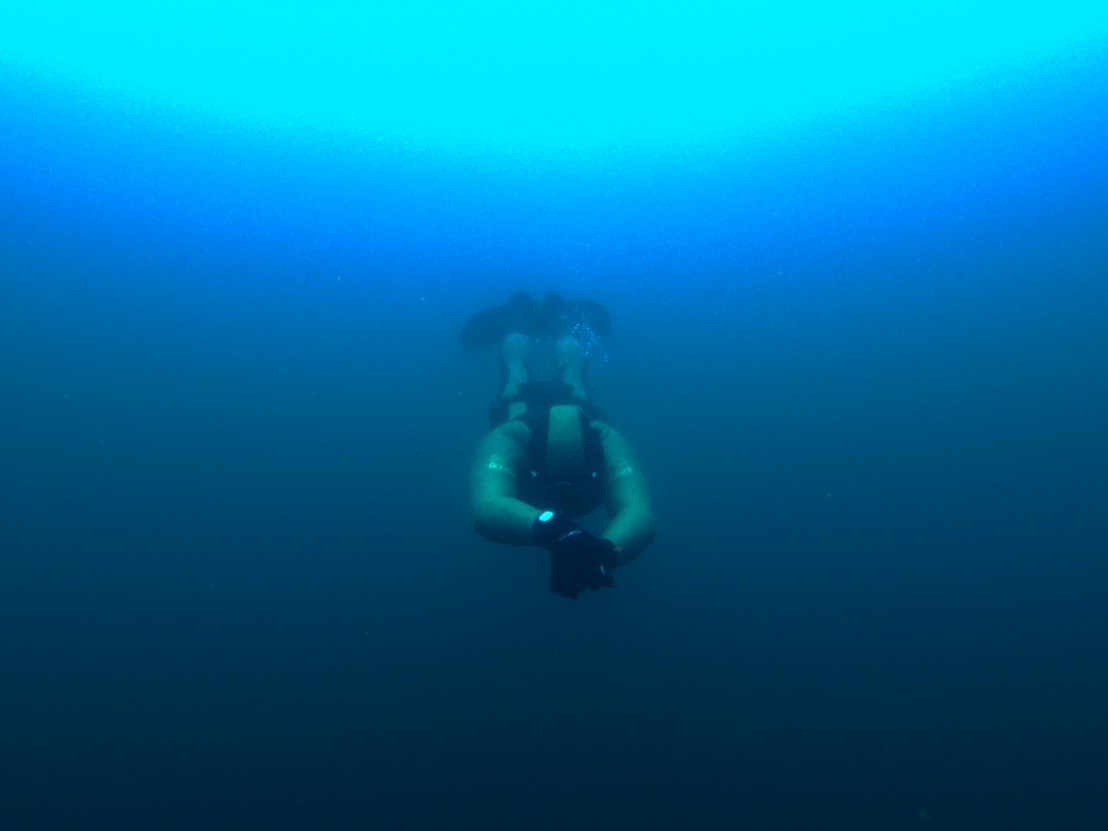 When we watch documentaries about sport, outdoor pursuits and glorious acts of personal thrill seeking, the onus on the filmmaker is to express the joy – and sometimes pain – being experienced by the brave subject. These activities offer the added opportunity of viewing the lesser-known corners of the world from new, often beautiful vantages.

Journey to the Source is a new short documentary directed by Mikey DeTemple, in collaboration with Huck magazine, and hosted by National Geographic photographer and adventurer Cory Richards, about a man who, when he puts on a skin-hugging neoprene suit, becomes someone else. It finds an unlikely spiritual hero in Antero Joki, an affable, head-on-his-shoulders kinda guy who moonlights as Findland’s greatest freediver.

The film offers gorgeous, quasi-surreal underwater footage of Joki undertaking this potentially perilous sport, dropping to depths that the human body was not built to withstand. And yet, despite being in his late forties and not in a physical shape that the common observer would would instantly construe as “fit”, when his body enters the water, he gains a certain super-human strength, managing to hold his breath for stretches of up to seven minutes.

The film explores the notion of what physical endurance gives back to the experience of being human. Is there a point where the pain becomes pleasure, where sport becomes a sort of internalised form of therapy?

Journey to the Source is presented by Finlandia and 1% For The Planet. This is part one of a four part series.