A cinematic road trip that’s not to be missed

The Calvert Journal Film Festival offers a unique survey of work from the Balkans, Eastern Europe and Central Asia. 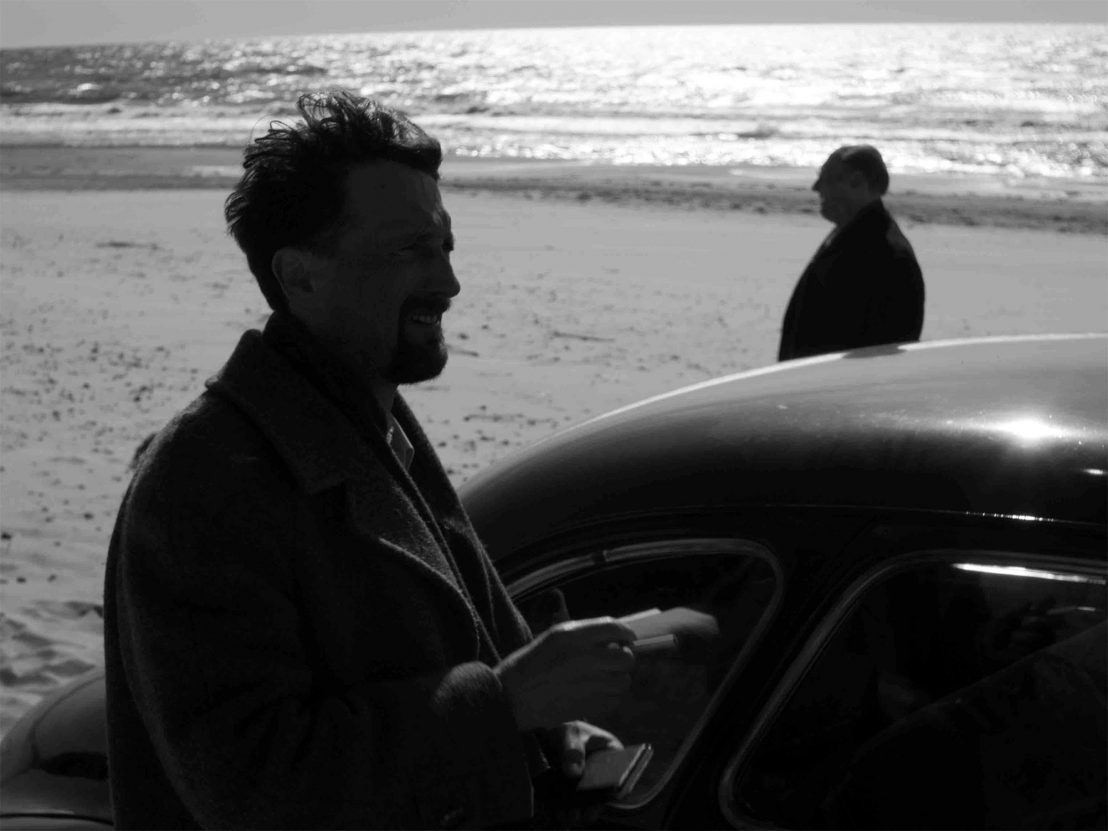 Film festivals are too often spaces that provide audiences the opportunity to gorge on random movies and leave it at that. It’s an experience that is atomised and it can be alienating – free from context or a broader thematic drive. The Calvert Journal Film Festival has been curated in a manner that offers audiences a winding route through its cheerfully eclectic programme rather than just a series of individual destinations with no real route home.

Imagine, if you will, hopping into your trusty rental car, and taking a road trip across a giant swathe of the globe, but without leaving your postcode. We have a full tank of petrol and our first stop is the most westerly: Croatia. Ease yourself in with Ivanja Bosnak and Thomas Johnson’s short animation Imbued Life, about a curious young taxidermist and the strange relation she develops with her animal subjects. There’s also Igor Bezinovic and Ivana Pipal’s Microcassette, which takes place on the Croatian island of Zoki, and sees a man head on a journey of self discovery upon happening across a random and intriguing treasure.

It’s back in the car and heading due north to the Czech Republic just in time to see Daria Kascheeva’s Daughter, in which the poetic randomness of nature offers respite to an elderly woman in her hospital bed. Due northeast this time to see Citizens of Nowhere, a UK/Poland co-production by Zuzanna Rabikowska in which the acrid legacy of Brexit is revealed through the filmmaker’s own cinematic self-portrait which documents the abuse she suffered as a Polish national living in the UK.

We reach our northernmost point next when taking a little diversion through Lithuania in order to view Nova Lituania by Karolis Kaupinis, a feature length political comedy set during the zenith of Hitler’s deathly expansion across Europe. It ponders the intriguing notion of what nationality means and its relationship to geography, as a celebrated academic suggests readying an “New Lithuania” as a way for inhabitants to continue their existence in a place they feel comfortable calling home.

Pull a giant U-turn, kick the car into top gear and head south to Ukraine to catch Les Deux by Lada Kopytova – one highlight of the innovative Student Film strand – in which the director pieces together archive fragments to explore a burgeoning romantic relationship in a rural Ukrainian outpost. After that we’d need to take a small diversion east through Moldova to see Vlad Bolgarin’s animated short Sigh, a comic investigation into urban ennui as told through a man who can’t stop sighing.

Crossing back through Ukraine and then heading further east we’d skirt into Russia for The Moon, an audiovisual collage based on a classic folktale from filmmaker Yu Manka. We’re coming close to making our way into Asia, but that’s not before a brief layover in Georgia where we watch State of Emergency by Mariam Natroshvili and Detu Jintcharadze, a thoughtful rumination on the time and being which adopts the “pause-play-pause” grammar of modern computer games.

As we keep heading south, we’re afforded the rare opportunity to consume new work from Tajikistan, with Anisa Sabiri’s Rhythms of Lost Time a medium-length film which plays as part of the festival’s Special Screening strand. And just before crossing the Caspian Sea by ferry to our final destination, we’ll take in 2 Angels by Ramazi Baranov while in Azerbaijan, a strange tale concerning the wanderings of a deaf caretaker in a sculptor’s studio in St Petersburg.

And now we’ve made it to Kazakhstan we can power down and return our car to the rental shop, but not before watching Asel Kadyrkhanova’s All the Dreams We Dream, a gorgeous hand-drawn animation about struggles of life in 1930s Kazakhstan. The Calvert Journal Film Festival offers remote access to all these movies, and you can check for timings and availability through their website. Then you can decide whether you want to make the journey all the way back again.