The “Miracle on the Hudson” is making it to the big screen. In 2009, Captain Chesley ‘Sully’ Sullenberger made an emergency landing on the Hudson River after collision with a flock of geese caused engines to fail on US Airways Flight 1549. The image is still fresh six years after the fact: 155 passengers wait for rescue, standing on an airplane’s wings as it slowly sinks into the freezing river.

Clint Eastwood’s latest tells the ‘untold story’ of how Captain Sully came under intense scrutiny during subsequent investigations of the emergency landing, even as he was made a national hero overnight. The film is based on Sullenberger’s own autobiography, ‘Highest Duty: My Search for What Really Matters’ and stars a silver-haired Tom Hanks in the title role.

In an interview with People magazine, co-star Aaron Eckhart spoke of Hank’s investment in the role: “He started holding himself straight like Sully did, and his economy of speech, and all of that sort of stuff that really nailed the precision of Captain Sullenberger. It was really impressive.” Sullenberger himself is said to have visited the film’s production often, including when the crew deconstructed an Airbus A320 and reassembled the aircraft in a pool on the Warner Bros lot. Watch the first trailer above and let us know your thoughts @LWLies 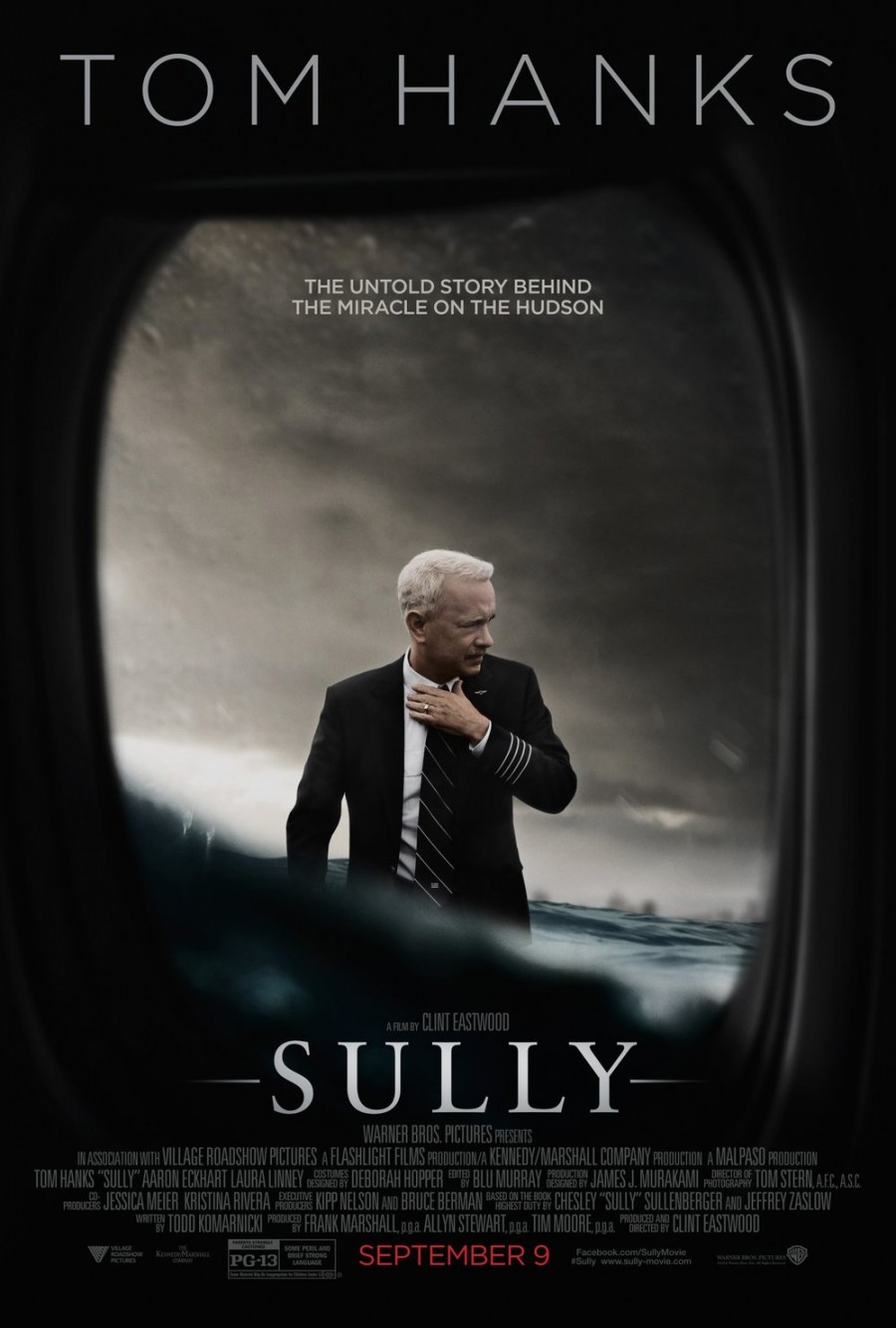