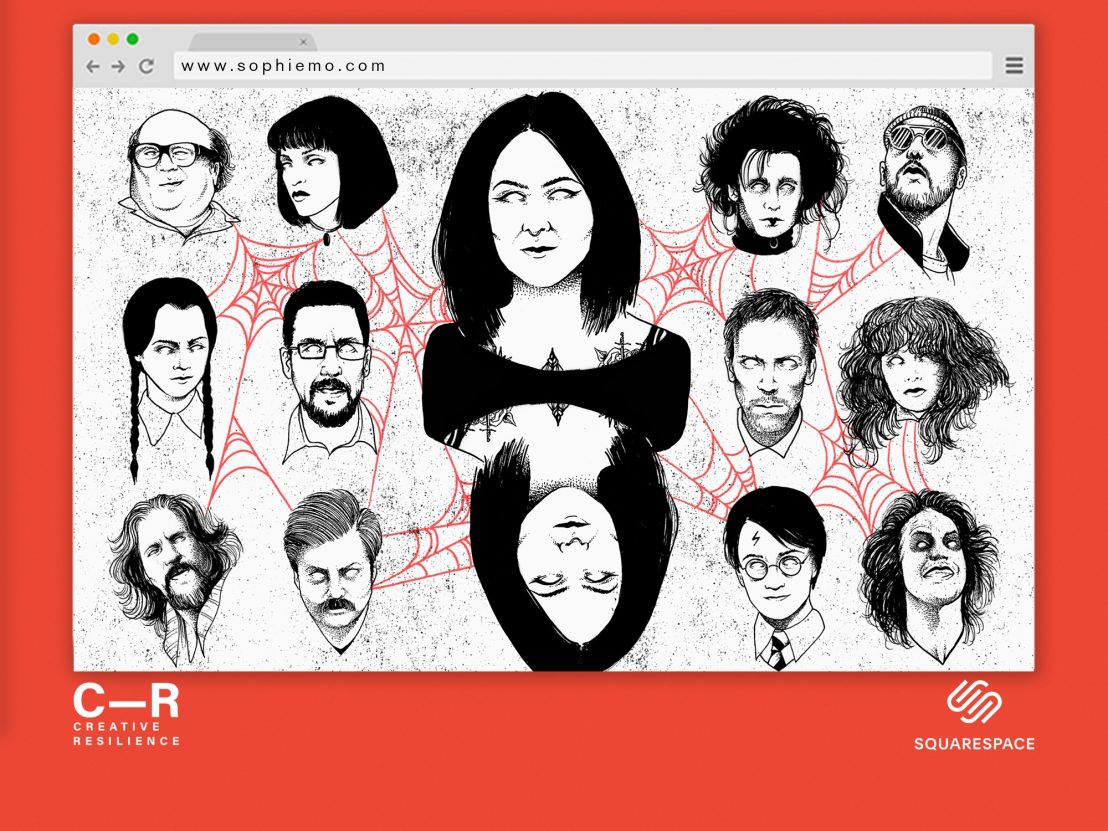 “In terms of mental health, creativity is my best friend and my worst enemy,” says Sophie Mo. The 24-year-old Vilnius-born artist has become one of the linchpins of the Little White Lies art department. She has brought her line and dot work to the textures and characters featured in the magazine – as well as LWL book projects. She is an in-demand tattoo artist too – and she brings a fundamental part of herself to everything she does. “My work is the thing I can always turn to to make me feel happy,” she says, “but I am so identified with it that it’s difficult to separate sometimes…”

Sophie is in a familiar stance in her locked down work space: hunched over a lightbox, earphones plugged in, her face intently focussed and bathed in white tungsten light. She is drawing though a thin piece of paper and speaking as she always does – quickly, thoughtfully, reflectively. “It’s not very healthy to be like this in many ways,” she says, “you have days when you think, ‘What am I if this all goes away?’ But it’s how I’ve developed who I am, my work ethic and the person I am becoming. I’m not sure that can ever really change.” 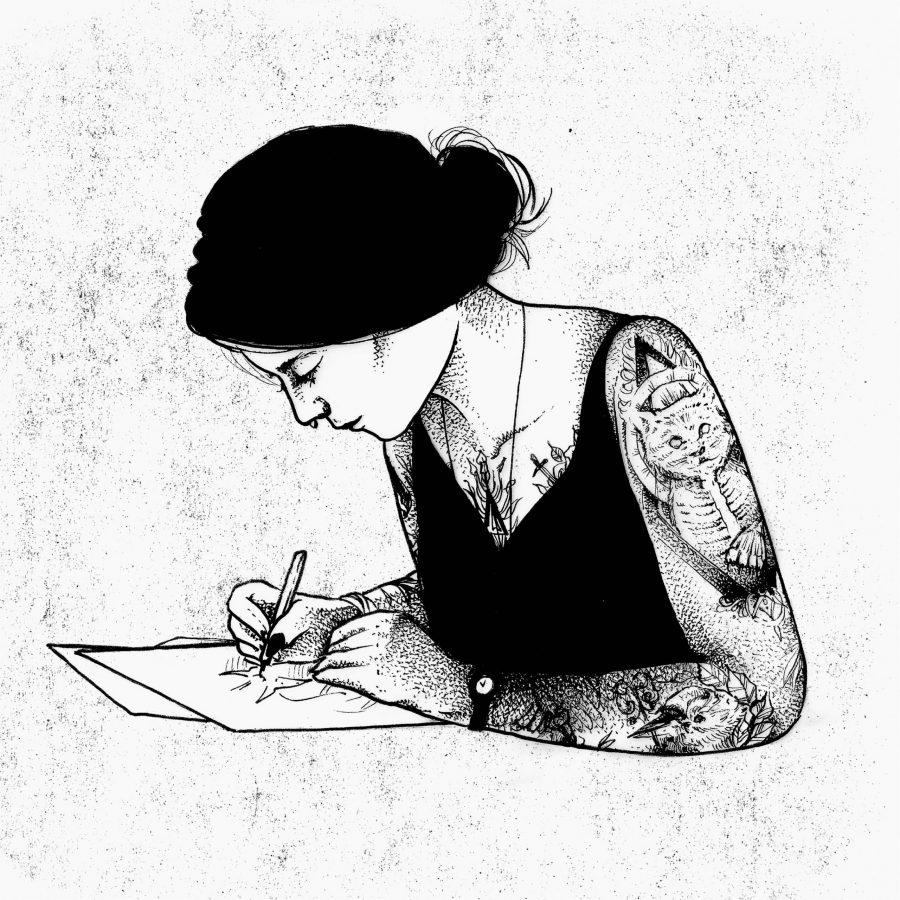 Being over-identified with a particular style is often the price you have to pay to fly solo creatively. And doing this far from home at a young age, not to mention in an intensely competitive creative scene, sharpens the edge of things. “I was always a black sheep in Belorussia and Lithuania where I went to school. I never really identified with the people around me. I was more influenced by things that I came across on the internet – creating your own work, and then being able to have your own platform helps you feel part of a wider community, a group of like minds you might not have met in your school yard.” 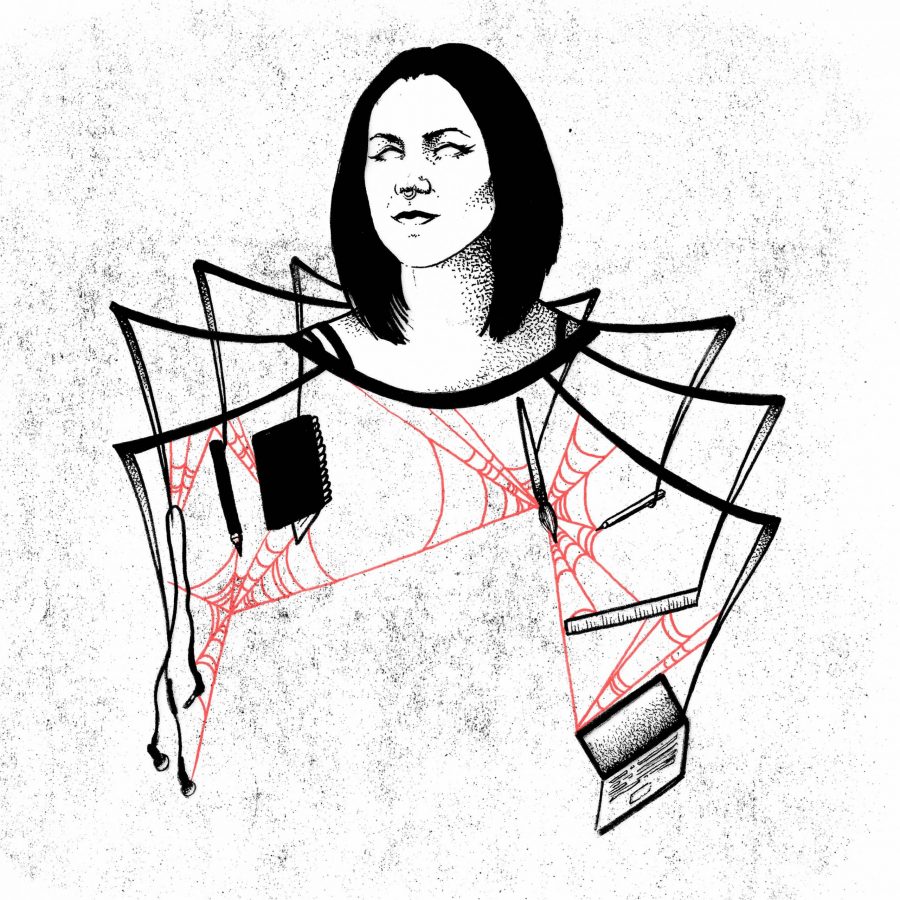 Having first encountered London on a summer trip at the age of 16, it was perhaps inevitable that Sophie would form her creative identity here. “I was this mini goth bumbling about trying to get a job,” she says. “I realised straight away that you can’t really be an outsider here in London. Everyone is outside. There is no single ‘inside’. That’s what’s so beautiful about it.”

Once she’d finish school it was straight back to study at Illustration and Visual Communication at Westminster University. She graduated with first class honours. “I think the gothic thing gives me a way to situate myself in relation to the world around me. There is a lot of darkness out there, and my way of seeing the world is about acknowledging that and embracing it. It’s about not shying away from that and pretending that it doesn’t exist.” 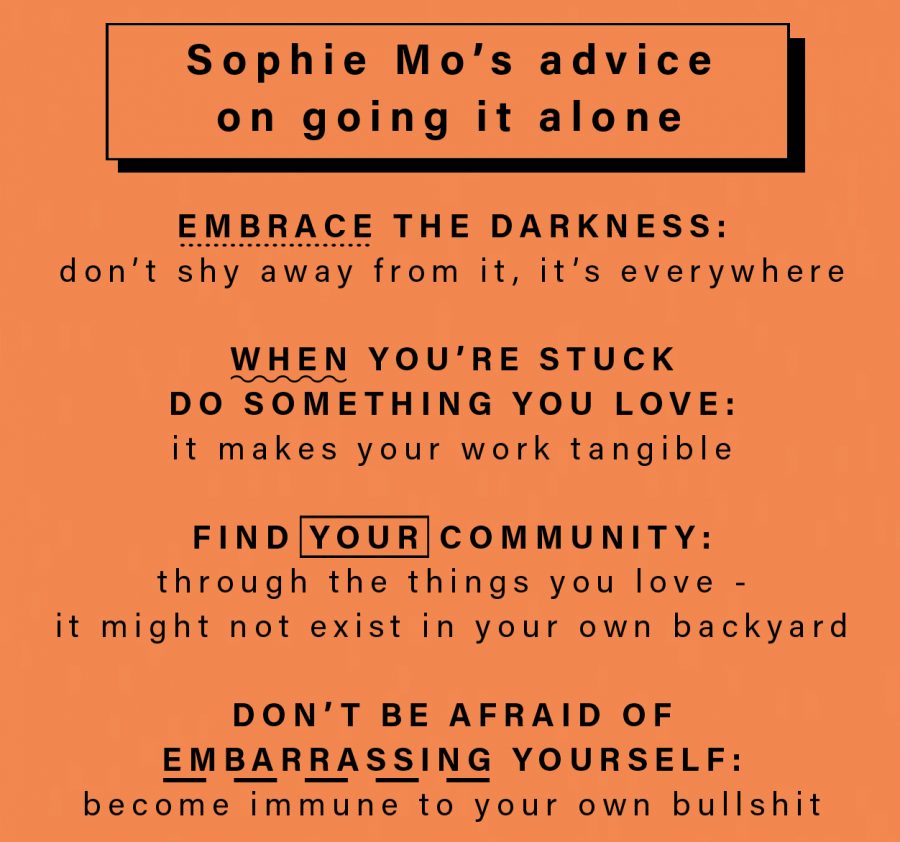 To draw characters from the world of movies and music is a reflex action, and Sophie always manages to bring a dark, gothic aspect to the portraits she creates, whether she’s drawing Danny DeVito or The Dude. There’s something very effective in the treatment. “When I’m stuck on a commission I just naturally like to draw a character from a playlist I’m listening to, or I’ll be streaming a movie and I’ll start drawing one of the cast. I like to take a character that already exists, and then transform it. I bring something of me to the character. Hopefully that makes you consider that character a little bit more closely.”

The strong visual identity of Sophie’s work is mirrored in her presence. Could it be that she is a self-forged character in her own powerful play? “How you come across is so important,” she says. “And sometimes it is difficult to separate that side of working life from the artistry of what you do. You become a character within your work. That develops unconsciously. Sometimes if I go into certain situations I feel like I turn up the ‘Sophie Mo character’ to 11, even if I do that unconsciously. I’d like not to do that, but I think that when I’m working on a project that’s new it’s quite hard to ‘detune’ myself.” 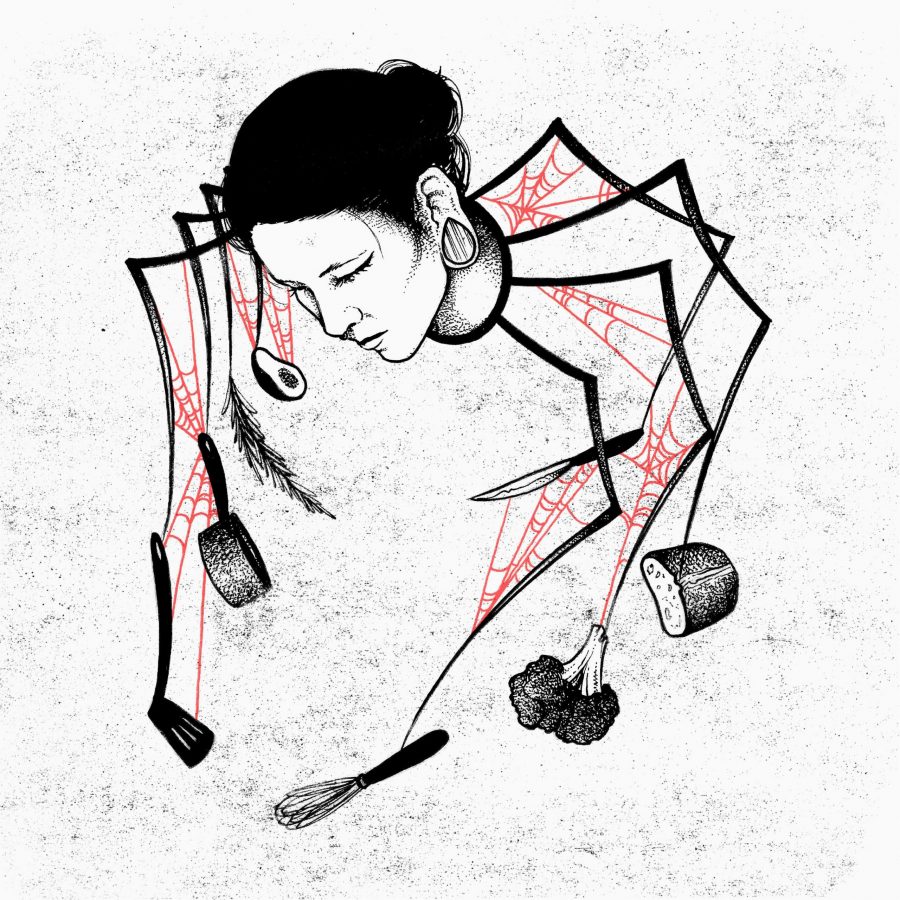 It’s hard to overestimate the difficulties of establishing a niche within London’s creative industry, and impressive that Sophie has been able to gain a foothold.” I’m not there yet. You have to get out there and hustle every day,” she says. “And you can’t be worried about embarrassing yourself. Things go wrong on every project, but you can’t let that worry you. You become immune to your own bullshit. You learn how to power through struggles because you get so used to them.” 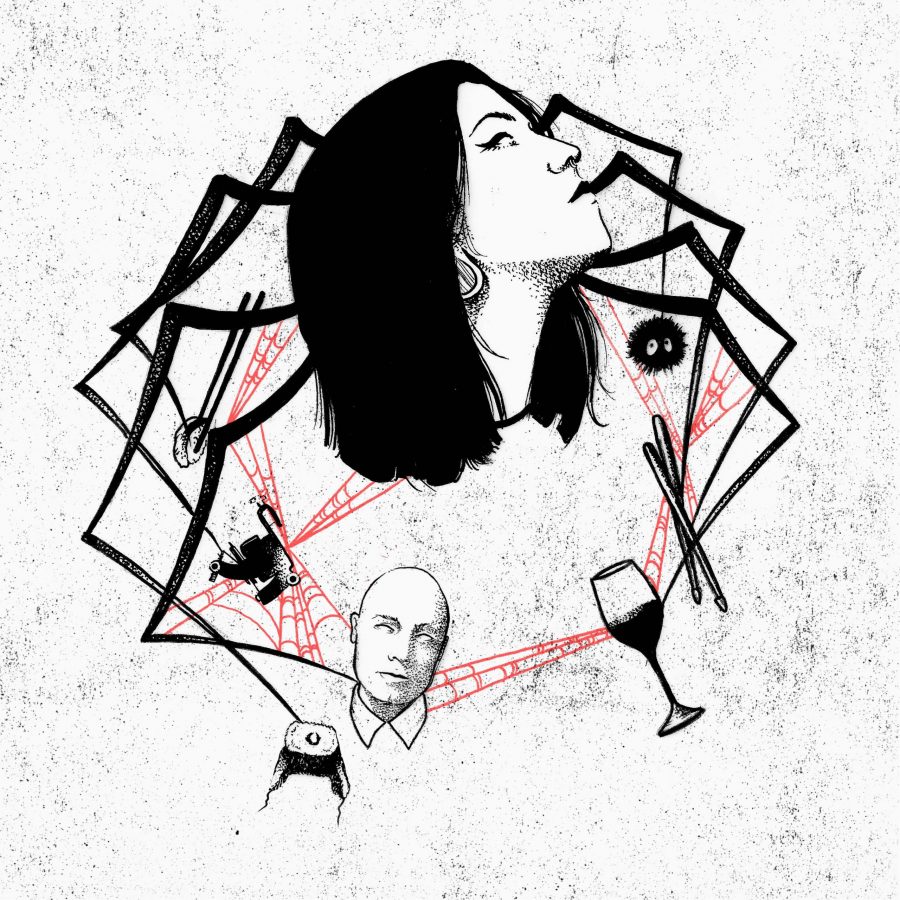 Create a digital presence that reflects your visual identity. Use the code LWLies to get a discount on a new Squarespace website.