Ealing Studios’ Scott of the Antarctic is set for a historic Barbican performance this month. 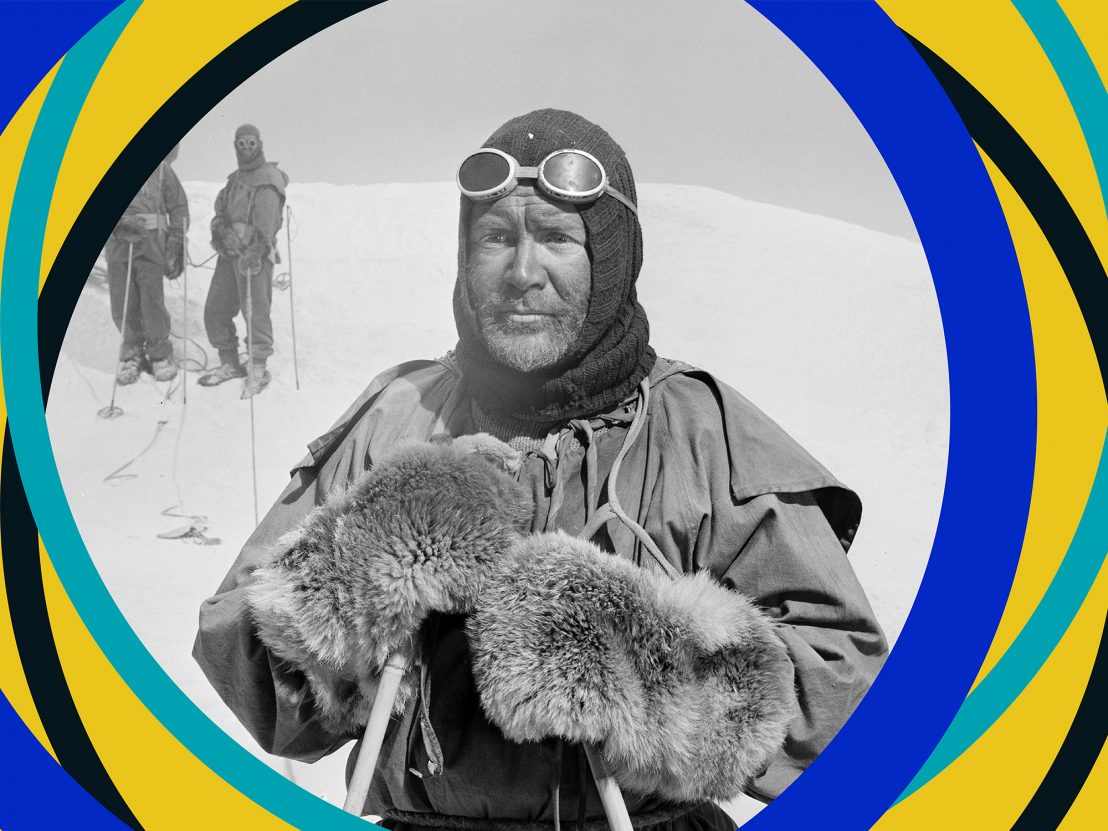 It takes immense skill and craftsmanship to create a soundtrack for a movie. The music should seamlessly fuse with the images and work as an enhancing agent to what we’re seeing projected on screen. Yet, if the composer harbours a grander vision for their work, then that score should also be enjoyed as a stand-alone piece of art, something which transcends the medium.

In the years since the release of the Ealing Studios classic, Scott of the Antarctic, in 1948, its distinctive original score by the legendary British composer Ralph Vaughan Williams has gone on to have a life of its own. The film, directed by Charles Frend and starring one of most popular British actors of the time, John Mills, charts the famous Terra Nova expedition to the South Pole and the tragedy that befell its intrepid title character and members of his team.

Vaughan Williams’s rich symphonic score is epic to the point that it playfully nudges at the boundaries of the cinema screen. It conjures a sense of sombre foreboding as the plucky team set off on their mission, switching to a tone of enveloping cosmic calamity when their survival is tested. “Everyone agreed that if Vaughan Williams could be interested, he was the one man in the world to write the score,” recalled the studio’s director of music, Ernest Irving, suggesting that the makers of the film saw it as a work of prestige rather than a genre “quickie”.

As such, to celebrate the 150th anniversary of Vaughan Williams’s birth, the BBC Symphony Orchestra and Chorus are set to provide the world premiere of the original score accompanying the screening of Frend’s film at London’s Barbican Centre. British conductor Martyn Brabbins leads the musical charge with star soloist soprano Elizabeth Watts.

The screening will take place on 11 March in the Barbican Hall, and tickets are available now – we’d highly recommend you jump on this rare opportunity to see one of cinema’s great (if lesser-known) film scores presented in its full glory.