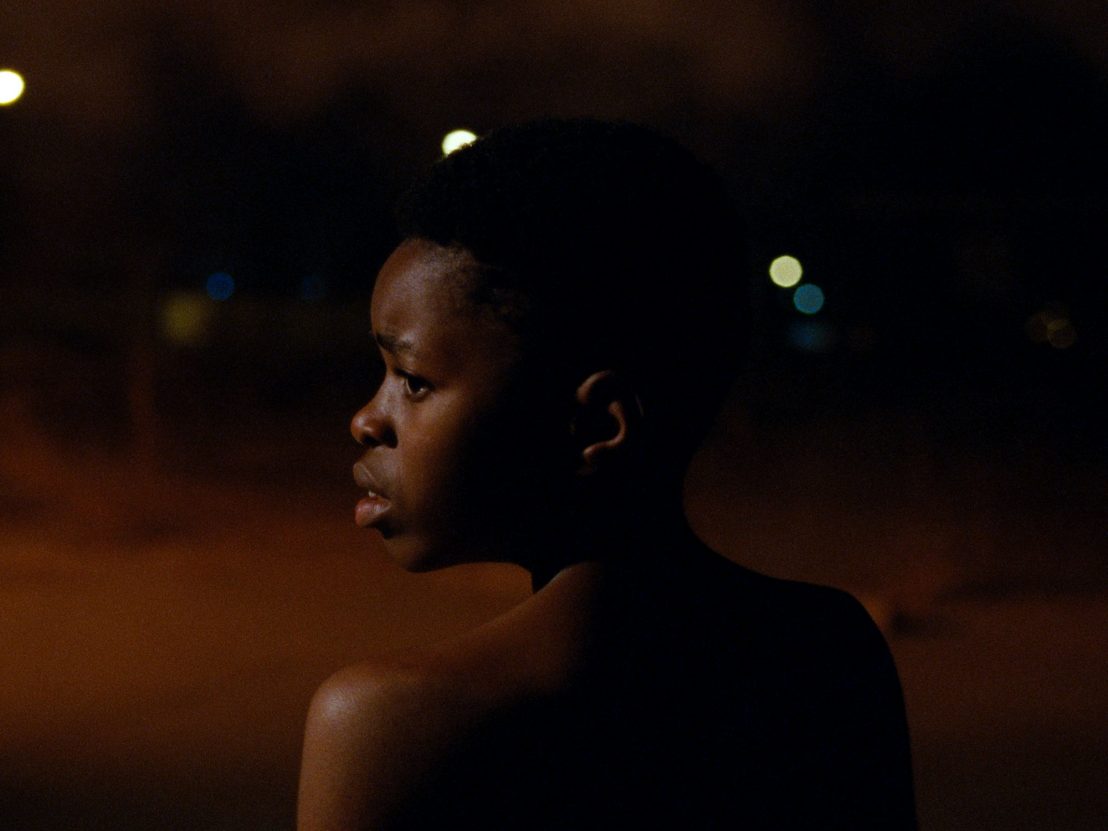 As part of their Black History Month season, Channel 4 are showcasing new work from young and emerging filmmakers around the theme of ‘Black Britain’, as commissioned by the lovely folk at Random Acts. We’re thrilled to be able to present all six films below, along with short statements from the people who made them. 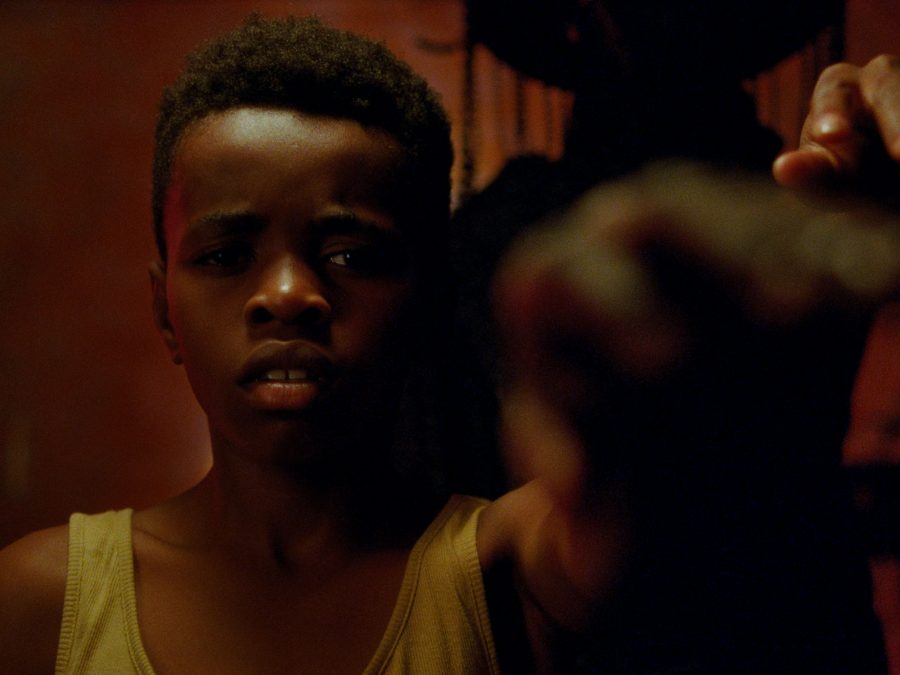 Synopsis: An art film that blends Grime with surrealism and explores the theme of identity in Grime’s formative years circa 2003, where a paranormal entity represents the dark external forces that chose to influence and manipulate the genre.

Director Dumas Haddad: “The film is a warped love letter to Grime’s formative years. I grew up around it’s inception and was captivated by its sounds and DIY nature as a culture formed with the scene blossoming through skill and infectious passion. Then a host of commercial entities, with little to zero care for the scene, swam in with negative intentions, which led to grime’s detriment; so I was keen to create a film that touched on the nature of this sinister influence. It blends the genre with surrealism and I was excited about exploring new ways to work with the genre, away from some of the more common tropes.” 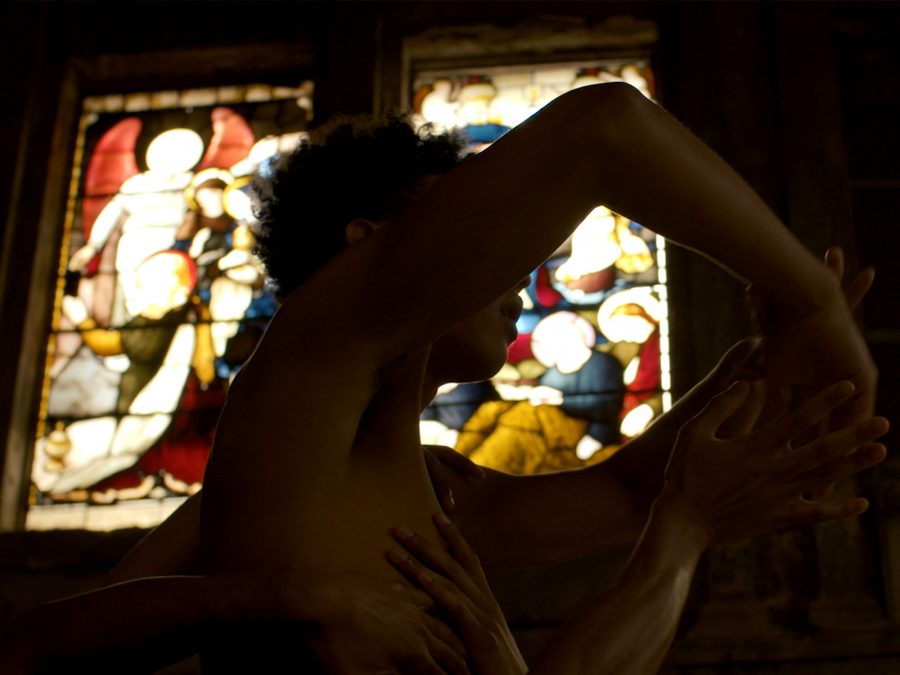 Synopsis: A dance film that explores the complexity of identities and the ever evolving state of being that defines who we are.

Director Antoine Marc: “Working with Random Acts allowed me to engage with a much larger audience. It’s been a unique opportunity to share the passion of film and dance.. The dance film Wither portrays the struggle of acknowledging the diversity that compose our being. A path that could lead to solitude. There is this idea of releasing expectations and accepting the complex layers that define who we are, somehow having differences leading to commonality.”

Synopsis: A sci-fi visual art documentary that looks at Dark Matter through the unseen presence of black women in science whilst channeling the spirit of Vera Rubin (the woman who searched for and discovered Dark Matter).

Director Adeyemi Michael: “Dark Matter is a statement on the position of the omnipresent nature of blackness. When I was commissioned to make this film by The Science Gallery & Random Acts I saw an opportunity to bring two worlds together about science and race. We are all born into Dark Matter but only some of us see it. Using this as a metaphor I hope the film serves as a tool to recognise those that go unseen in all walks of life, from those women who work in science or in any other fields and go unacknowledged. The film is in homage to the late Astronomer Vera Rubin who identified the scientific presence of Dark Matter.” 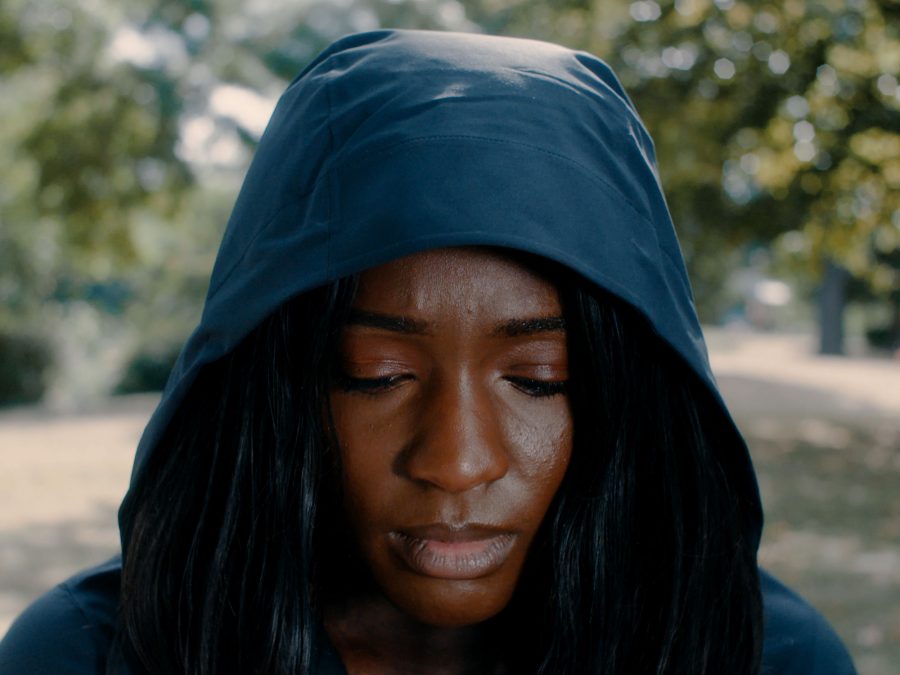 Synopsis: From young people’s laureate Theresa Lola, an allegory for depression told through a girl’s unique relationships with the rain.

Writer Theresa Lola: “Everything Feels Like Water means so much to me, watching it back brings a joyous relief. It was important to send the message on mental health without preaching but using a creative depth I felt would be more memorable to the audience.” 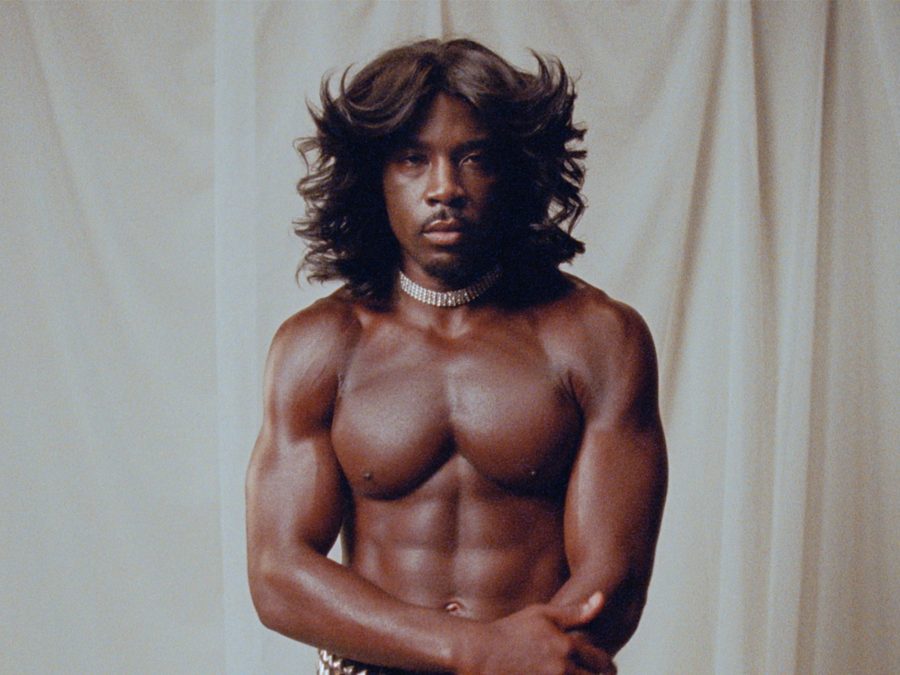 Synopsis: An experimental film celebrating the life and career of photographer and artist Ajamu X, and using him as a conduit to explore the black British gay sexual experience.

Director Stephen Isaac-Wilson: “This film was a chance for me to listen to, learn from and collaborate with a black British gay man in his fifties. I’m so grateful that RA made that possible.” 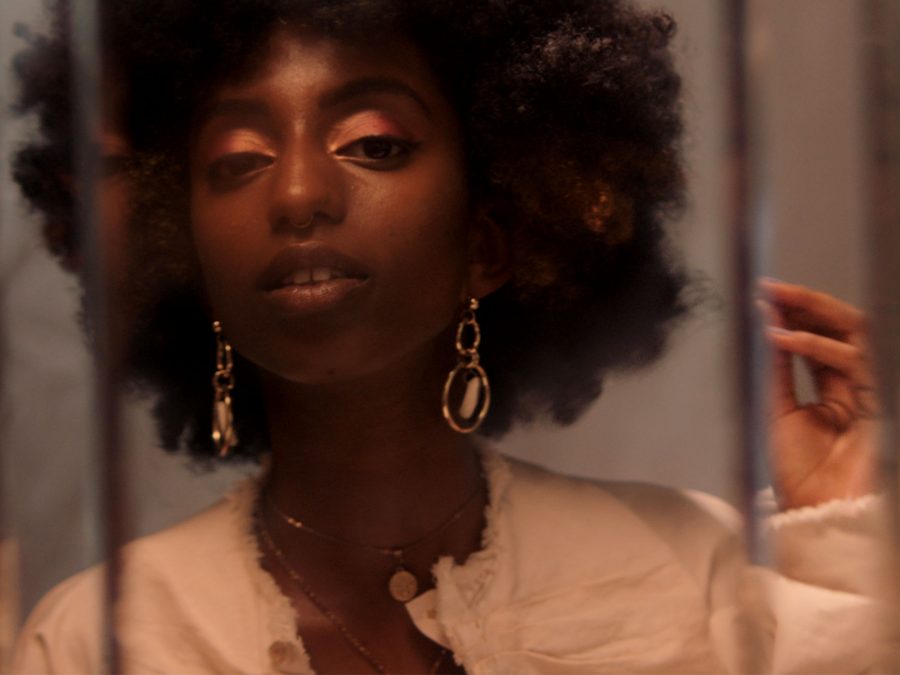 Synopsis: Portraits shot through mirrors, with a voiceover of women and non-binary people discussing the intersection of their identities, being queer/non-binary and people of colour.

Director Anna Fearon: “The film for me is a moment of reflection for yourself rather than for others. The act of looking in the mirror is a private moment with yourself, of recognising yourself. As a queer person of colour you’re subjected to prejudgements, misrepresentation and lack there of. To me The Muse is about self acknowledgement and of defining our own narratives. It’s just a fragment of a much wider discourse of identity and intersectionality.”