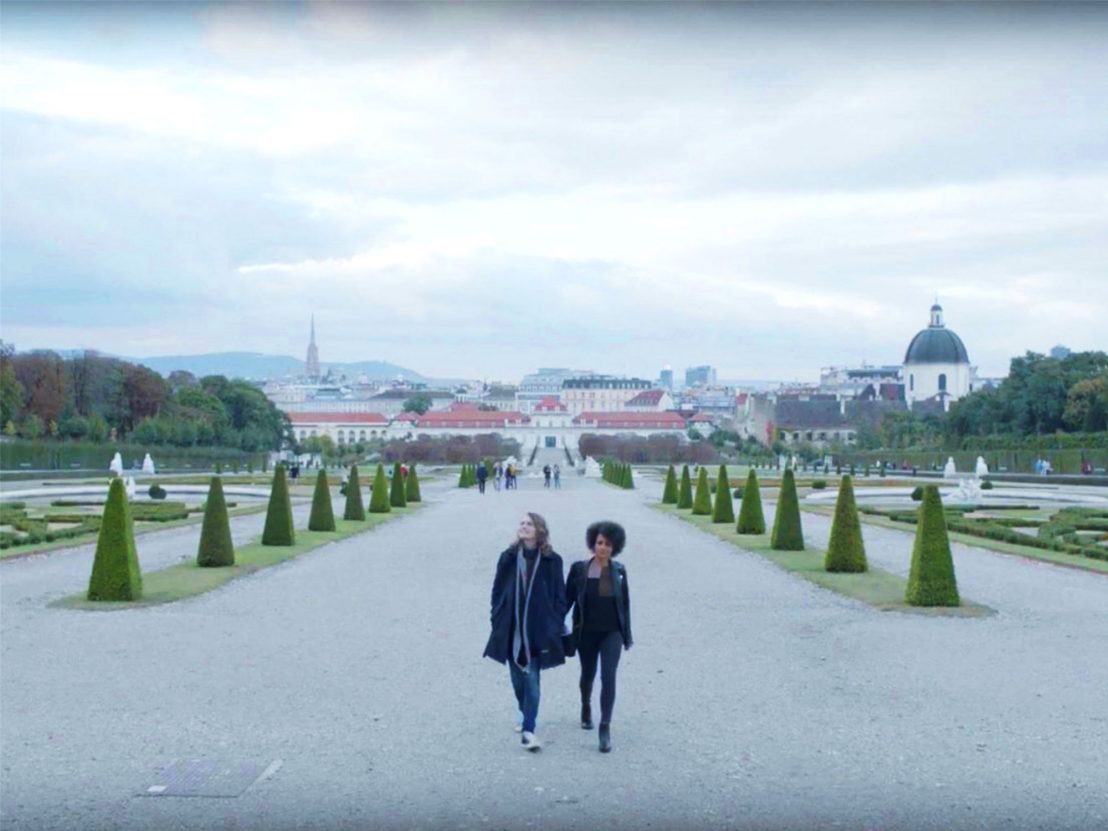 It’s hard to know whether grand romantic gestures happen IRL. They’re usually special moments that happen privately between lovers. Their meaning can be obscure, only known to the people involved. Maybe after the fact, it’s something that might be shared with friends and acquaintances, a tender gloat about the lengths a person is willing to go to express his or her commitment. But we never really get to witness the actual moment of bliss, or the big reveal.

That’s where movies come in. With the help of a camera and, hopefully, a doe-eyed writer with a handful of cherished personal memories, these secret moments can be recreated and revealed to the world. Perhaps the greatest modern realisation of this idea is in Richard Linklater’s sublime, walk-and-talk ‘Before’ trilogy, in which Jesse (Ethan Hawke) and Celine (Julie Delpy) are seen at (roughly) ten-year intervals in their tumultuous relationship.

They bicker and prod one another, they even occasionally descend into fierce arguments, but their love always finds a way through. Not in brazen gestures, or blurted out declarations, but in the details: a look; how close they wander, alternatively, through Vienna, Paris and the Peloponnese; the way they touch; the way they can second-guess each other’s reactions. This is what the movies help us to see.

Another great modern romance, When Harry Met Sally…, presents a couple who gradually understand that their contempt for one another is actually the initial pang of a beautiful romance. It’s a film that says knowing what you don’t like about a person is a necessary for you to discover what you do like about them. It’s also a film about the unique landscape of New York City, from its plush apartments, favourite restaurants and the romance that comes from tramping Manhattan streets at night.

In the film’s against-the-clock finale, Billy Crystal’s Harry rushes to a New Year’s party to admit to Meg Ryan’s Sally that everything he thought he hated about her is why he adores her. Focusing on the tiny gestures of another person rather than the false way they present themselves is the key to movie romance.

This new short documentary from Booking.com captures this very cinematic idea of romance being about small — rather than large — gestures. It presents a couple who head to Vienna to lay their eyes on Gustav Klimt’s The Kiss. There are simple ways to show a lover that we understand them and are want to make a deeper connection to them. These are the moments that can transform an early-stage love affair into a long-haul romances for the ages.

Feeling romantic? Get inspired for your own romantic city trip here