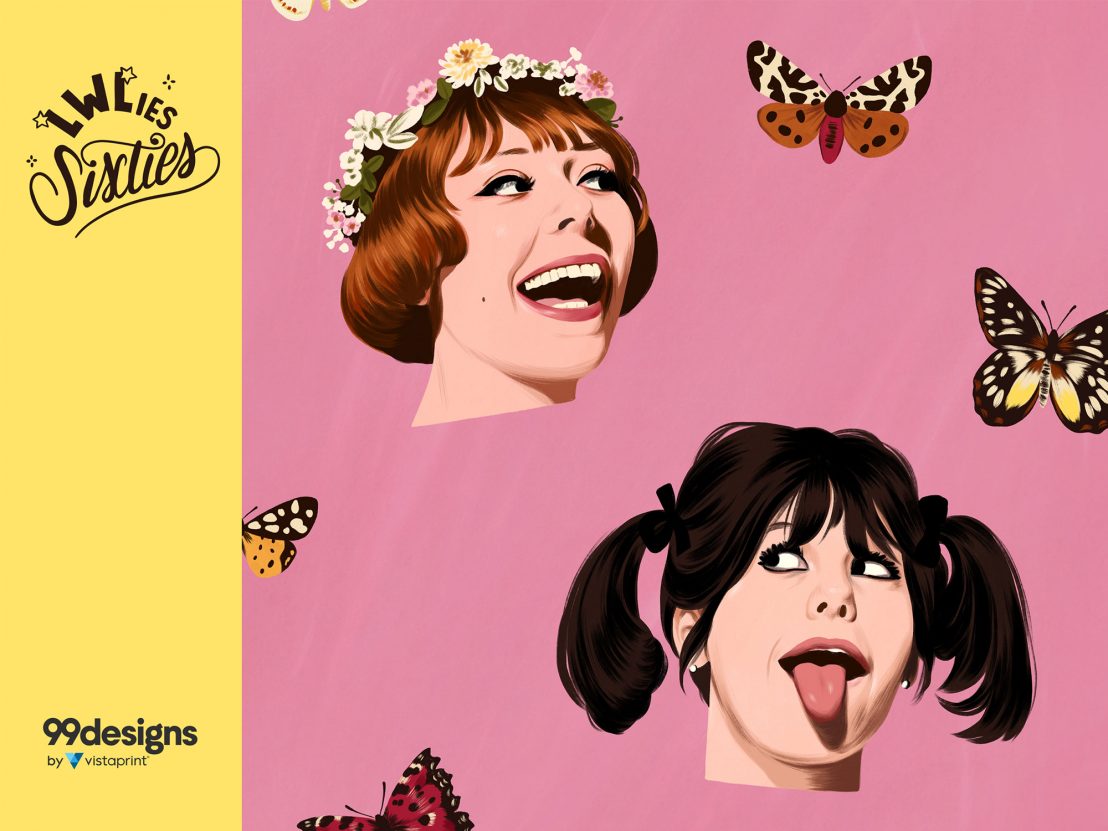 The 1960s was a decade of unprecedented change – particularly in the world of film, where innovative movements such as the French New Wave and New Hollywood invented a whole new cinematic language. It was a fruitful period for film design, too, with the likes of Saul Bass reinventing the art of movie titles and posters.

As part of 99 Days of Design, a celebration of the power of design from 99designs by Vistaprint, we commissioned six leading illustrators from the LWLies and 99designs communities to reimagine iconic films from the ’60s, creating a striking collection of posters that connect great design of the past with artistic trends of today.

A milestone of the so-called Czech New Wave, the film sees two young women run amok in Prague, raging against the Soviet machine in the most charmingly anachic way imaginable. Check out Bijou’s fittingly playful poster below. 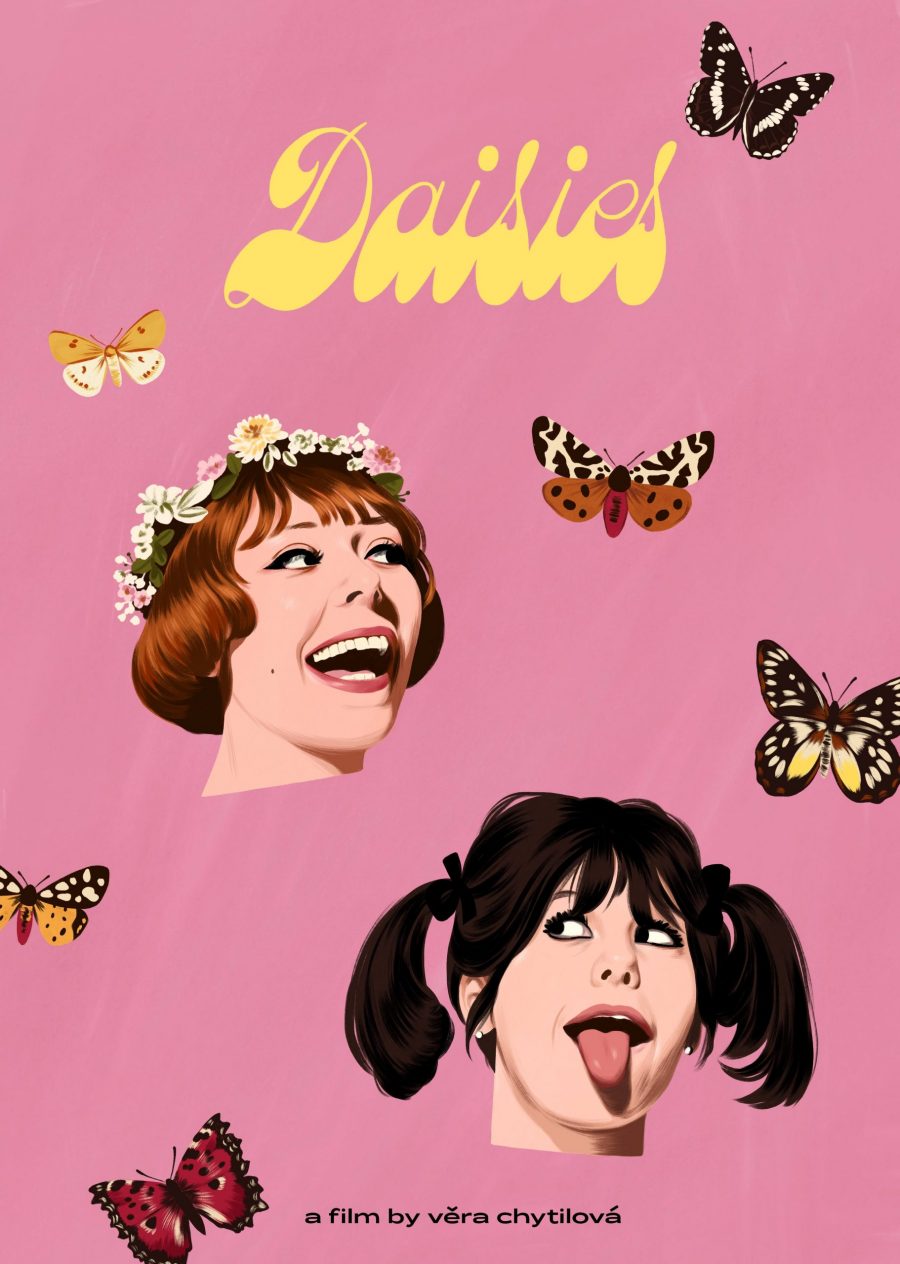 “Daisies is one of my all-time favourite films for visual inspiration,” Bijou says, “so I was thrilled to have the opportunity to redesign the poster. I love the girly frivolity of the two stars’ style, and their life of overindulgence and bossing men around. For my design, I referenced the scene in which their heads are free floating, to capture the absurdity and fun of the movie.”