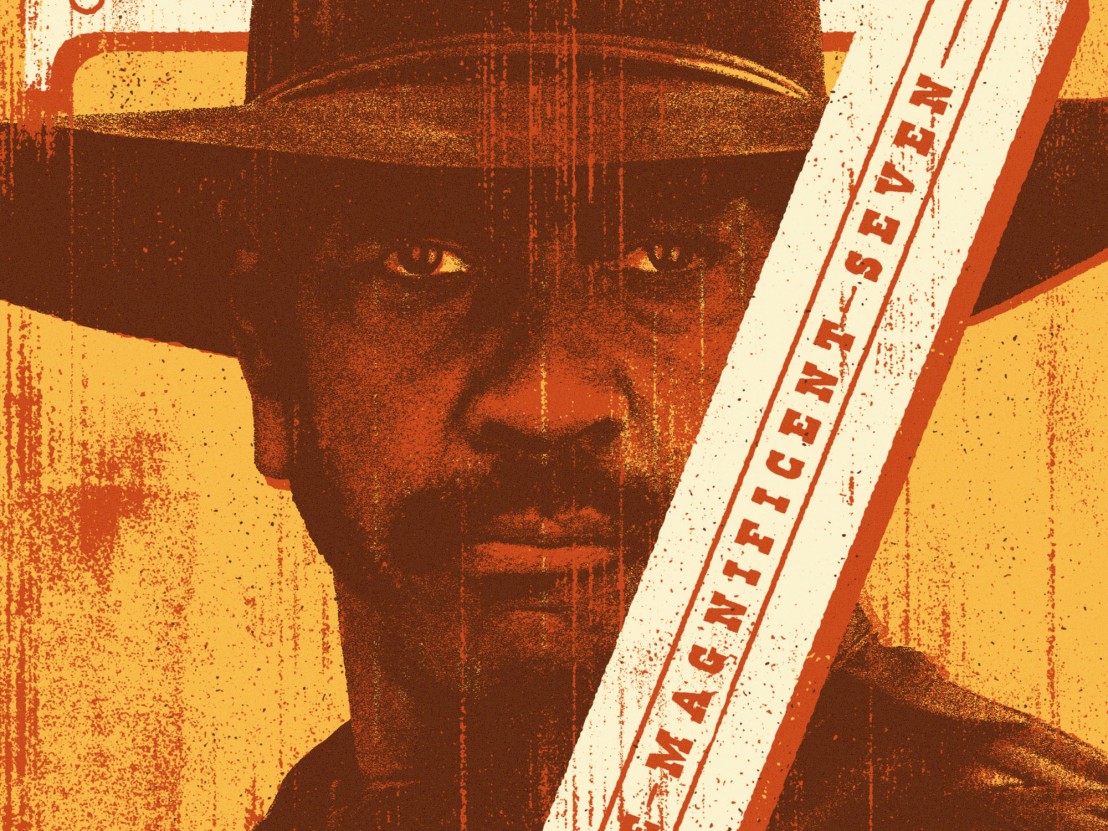 After delving into the postmodern depravity of Nicolas Winding Refn’s The Neon Demon, there’s a distinctly old-school flavour to our September/October issue. On the cover is Antoine Fuqua’s star-jammed remake of The Magnificent Seven, which sees Denzel Washington corral a band of mercenaries, outlaws and sharp-shooters in order to defend a small village against a gang of thieves.

It’s the first out-and-out western we’ve ever put on the cover, and to mark the occasion we go deep on one of the defining and most iconic genres of the 20th century. Here’s a little taster to wet your whistle…

Jessica Kiang explores the life and times of Denzel Washington, the fame-shunning enigma and star of The Magnificent Seven.

Director Antoine Fuqua explains why frequent collaborator Denzel Washington is the best actor of his generation.

An A to Z of Westerns

Fast-track your knowledge of this most American of movie genres with our go-to illustrated guide. We open on a historical map inspired by the work of John Ford, and close on a hat-tip to an icon of cowboy fiction.

We ask the question on everyone’s lips: what if the most villainous characters in the history of the western genre had fronted their own cereal brand? 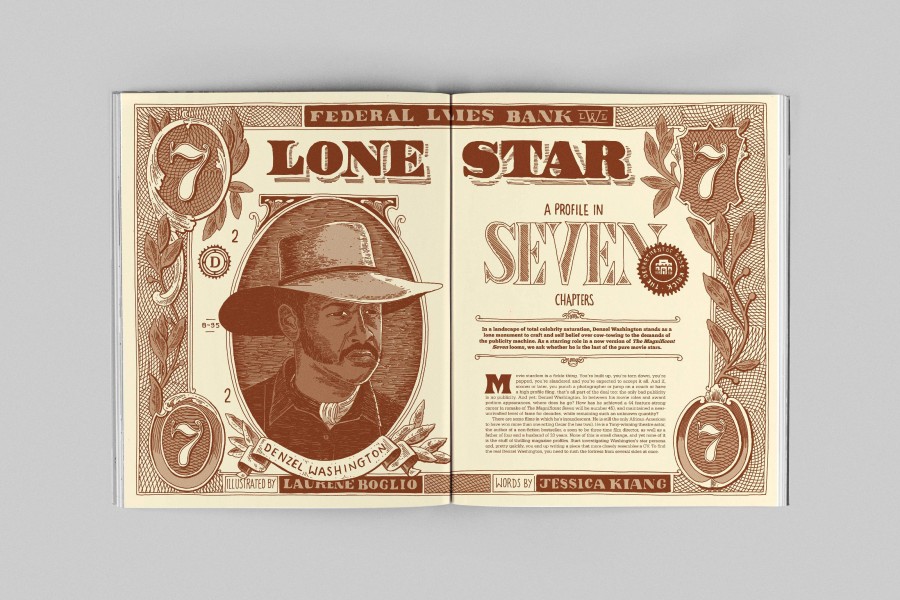 Brady Corbet rhapsodises about working with 35mm film and the making of his directorial debut, The Childhood of a Leader; Ira Sachs explains how small stories can have a big impact with his fantastic new work, Little Men; genre film maestro Jaume Collet-Serra talks sharks, skylines and The Shallows; and Alex Cox discusses the 30th anniversary re-release of his punk odyssey, Sid and Nancy.

Mia Hansen-Løve gets philosophical (with cats!) in Things to Come; the western gets a nifty modern-day refit in Hell or High Water; the late Andrzej Zulawski gives us the berserko Cosmos as a parting gift; Todd Solondz shows us his Wiener-Dog; Pedro Almodóvar returns to form with Julieta; John Michael McDonagh declares War on Everyone; Mongolia’s coal mines become an entrance to hell in Behemoth; Woody Allen invites us to take a table at Café Society; and Viggo Mortensen flies the flag for log cabin liberalism as Captain Fantastic.

LWLies 66 is on general sale 10 August and will be shipped to subscribers later this week. Order your copy today via our online shop. 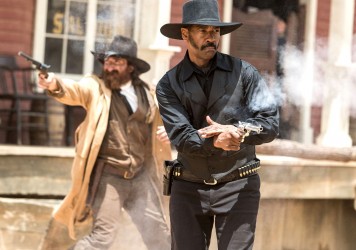