The Head Curator at VOD platform Filmatique explains what makes her – and this new service – tick. 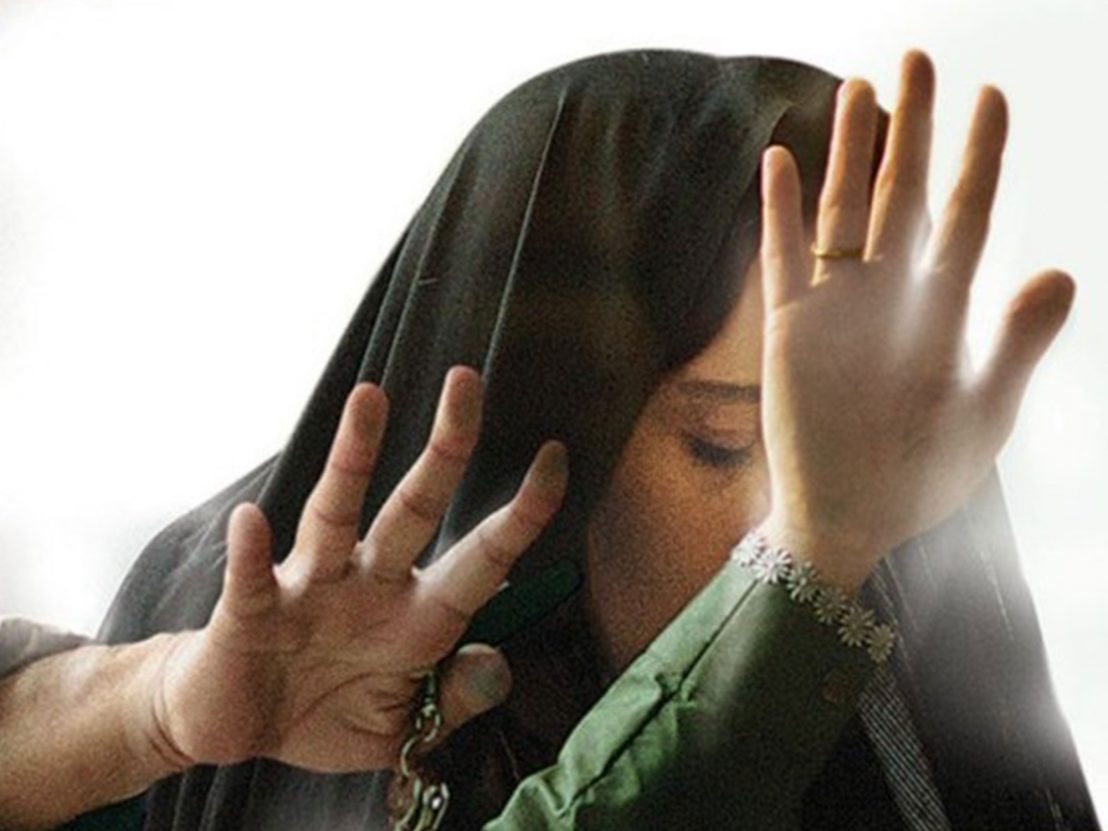 We first came up with the idea of Filmatique at film festivals. I went to Cannes and Berlin and Venice for years and saw all these astonishing films from all over the world, places like Guatemala and Jordan and Afghanistan. Then months or years later, when I tried to watch them again, they didn’t exist. All these excellent films that premiered at top festivals around the world had summarily slipped into oblivion.

Take, for example, a film we released: Silvered Water: Syria Self Portrait. It’s a documentary on the siege of Homs, co-directed by an exiled Syrian filmmaker in Paris and an elementary school teacher who shot footage on the ground. It premiered at Cannes, and went on to London and Turin. Today, it is without distribution. Filmatique was the first digital platform to release it.

Silvered Water is harrowing to watch, because life right now inside of Syria is harrowing. But just because the film isn’t commercial, doesn’t mean there’s not an audience for it. There’s a market for art-house films everywhere, not just metropolitan areas. There are plenty of people who are curious, and not just industry types. There are people who want to see films that portray ways of life underrepresented in mainstream media.

These are the films we aim to acquire. Films that stimulate discourse. We’re very aware of the fact that, yes, it’s pleasant to watch a entertaining film – but there must be something serious-minded about it for us to want to devote so much time and resources to it. And in line with that thought we also want to educate audiences on voices we feel are really important.

We’re curating monthly series so audiences can explore films in a new context. For example, in February we streamed a collection of Foreign Language Oscar Submissions from countries that traditionally haven’t been represented: Turkey, Georgia, the Dominican Republic and Ethiopia. And this month we’re screening a Banned Nations Series as a sort of tribute to the Muslim Ban: feature films alongside shorts from Iran, Iraq, Syria, Yemen, Somalia, Libya and Sudan.

The shorts will be available to watch for free. We feel that now, more than ever, people want to see stories from predominately Muslim countries, to glimpse ways of life that may be different, or remarkably similar, to theirs. To humanise these perspectives is the only way to combat prejudice. So that’s the idea of our programming – to expand the landscape.

Explore our film library and editorial content at Filmatique.com