Do you suffer from this terrible affliction? What are the signs? Can movies help us to heal? 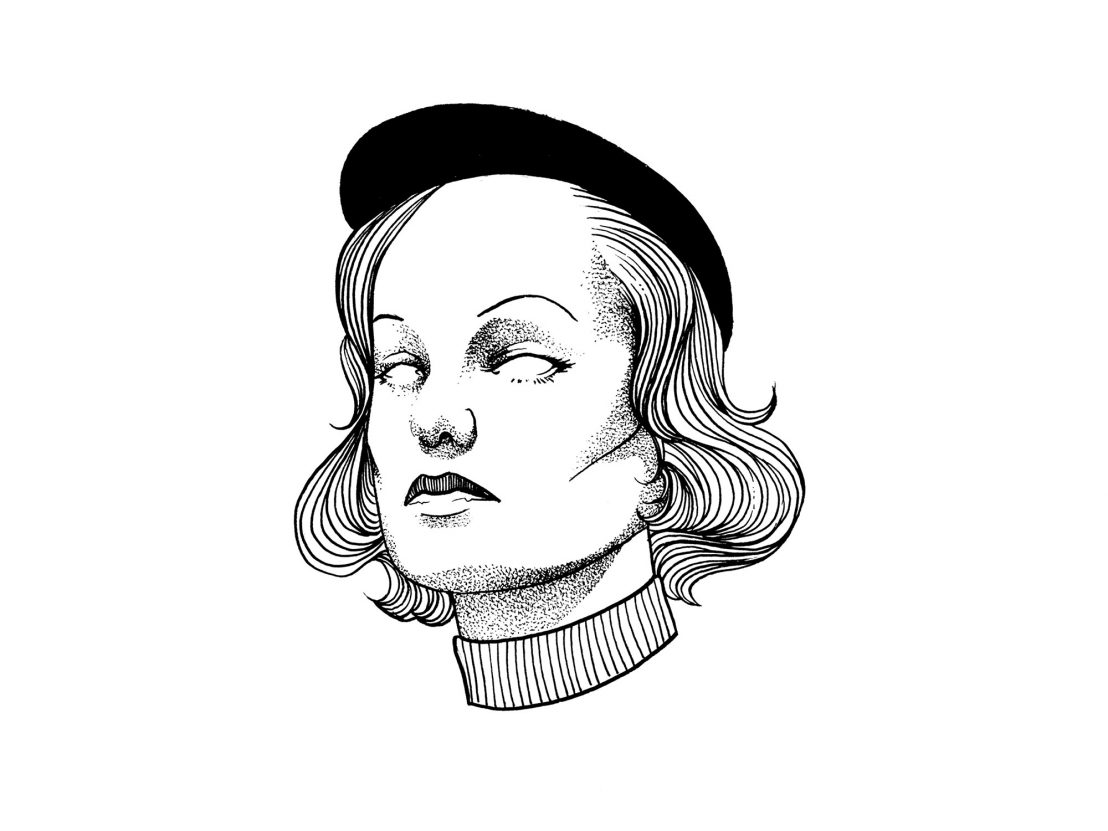 This summer, Film Feels are exploring the enduring appeal of Obsession on screen at cinemas, festivals, events and pop ups around the UK. Search for screenings happening near you here, and check out our guide to this long-standing subject below.

Subject One: The Gunslinger

The phallic potential of the trusty six-shooter is clearly visible in Joseph H Lewis’ delirious crime spree picture in which a loved-up pair of trigger-happy reprobates take on the world with just the ammo on their pocket. Peggy Cummins’ Annie is crack shot with a pistol, and falls hard for John Dall’s Bart when she sees the slick manner in which he handles a gat. Unlucky for him, it transpire she is one bad egg, fixated with transgression to the point of annihilation. In terms of obsession, this one flags up an unholy trifecta of guns, violence and criminal endeavour which sends this wild pair down a road from which there is no return. 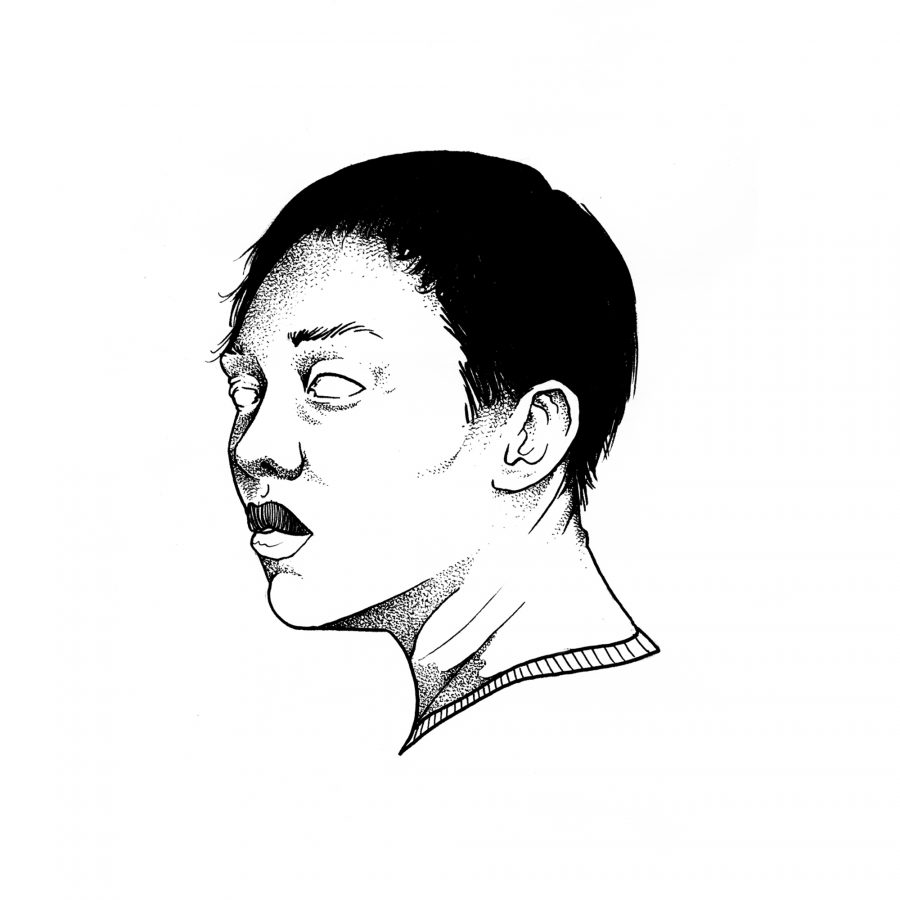 The negative effects of romantic obsession are exacerbated when you have no one to talk to about your problems. Bookish, shy Lee Jong-su tends his farm as his father languishes in prison. A meet-cute with old schoolmate Shin Hae-mi (Jeon Jong-seo) swiftly evolves into a sexual liaison and then a burgeoning love affair, until she heads of travelling and returns with the considerably more affluent, charismatic and relaxed Ben (Steven Yeun) on her arm. Lee Chang-dong’s masterful Burning conflates obsession with paranoia – the way we tend to pick, pick, pick at the scab even though we know it’s going to bleed. 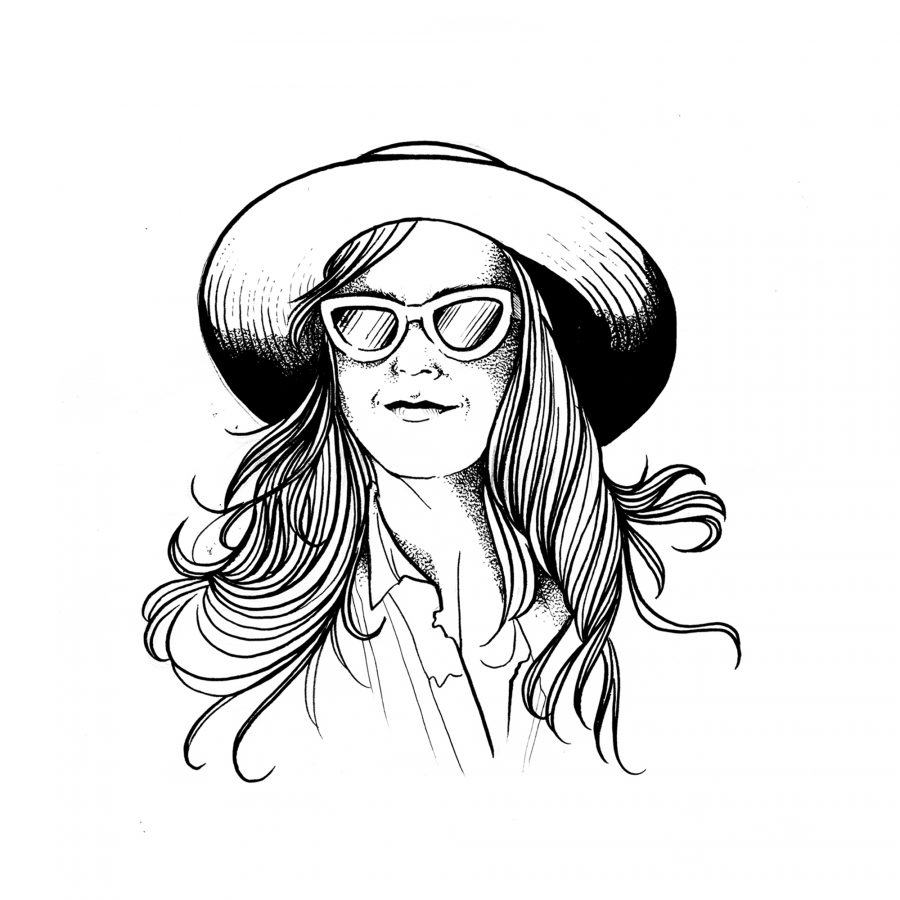 If obsession is a big ol’ bonfire, then social media is like a can of kerosine. Aubrey Plaza, the comic actress who boasts a nice line in demented loons, plays a young woman named Ingrid Thorburn who wants nothing more than to bridge the digital chasm between herself and top media influencer Taylor Sloane (Lizzie Olsen). With a discharge note from the local asylum and a massive inheritance cheque from her deceased mother, Ingrid hightails it to California and connives and cheats her way into Taylor’s charmed life, alienating friends and family in the process. The message of the film invites us to not confuse digital avatars with real people, as slavishly chasing after the former can lead to some very dark spots. 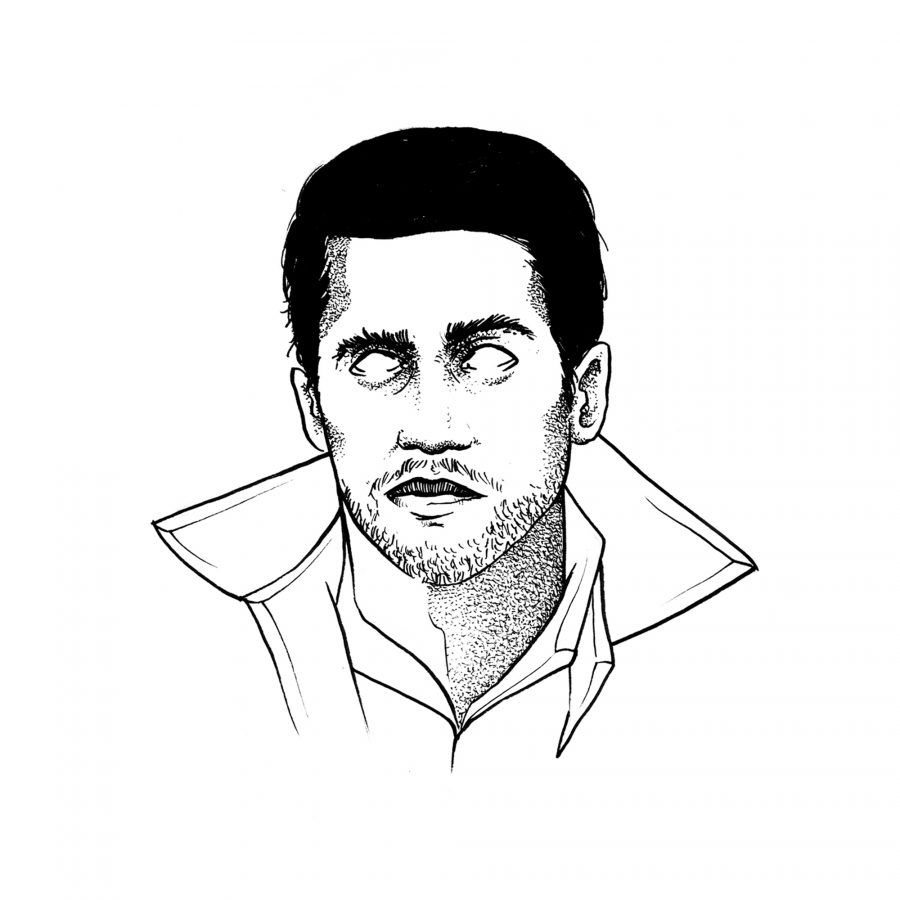 This is a case of what you might call occupational obsession, where the art focusing your mind onto a single subject can be both  intellectually fulfilling and possibly even lucrative. In the late 1970s, a series of unsolved murders became tied together by the cryptic notes from the pen of a person identifying himself as Zodiac. Jake Gyllenhaal plays Robert Graysmith, a cartoonist-cum-codebreaker whose work for the San Francisco Chronicle causes him to dedicate his life to revealing the identity of this savage prowler. There’s an existential edge to the David Fincher’s film, where Graysmith’s search for truth can be seen as a bid to prove that God exists. It’s about how obsession is sometimes the only way to unlock life’s most formidable challenges.