English theatre luvvies have been cleaning up when it comes to roles in the infinitely-expanding Marvel Cinematic Universe. So with Tom Hiddleston now likely to go down in history as the guy who played Loki in The Avengers, Benedict Cumberbatch makes a play for comic nerd immortality by taking on the role of weirdy beardy mystical sage, sorcerer and martial artist par excellence in the title role of Scott Derrickson’s Doctor Strange.

On the plus side, Cumberbatch has got serious Shakespearian credentials under his (tool) belt, and so could bring some serious theatrical heft to this new franchise spin-off. However, you could hardly call Derrickson’s directorial CV sparkling, with lots of sub-par teenie horrors under his belt. Also look out for Tilda Swinton as Buddhist Morpheus. Check out the first official trailer and let us know what you think @LWLies 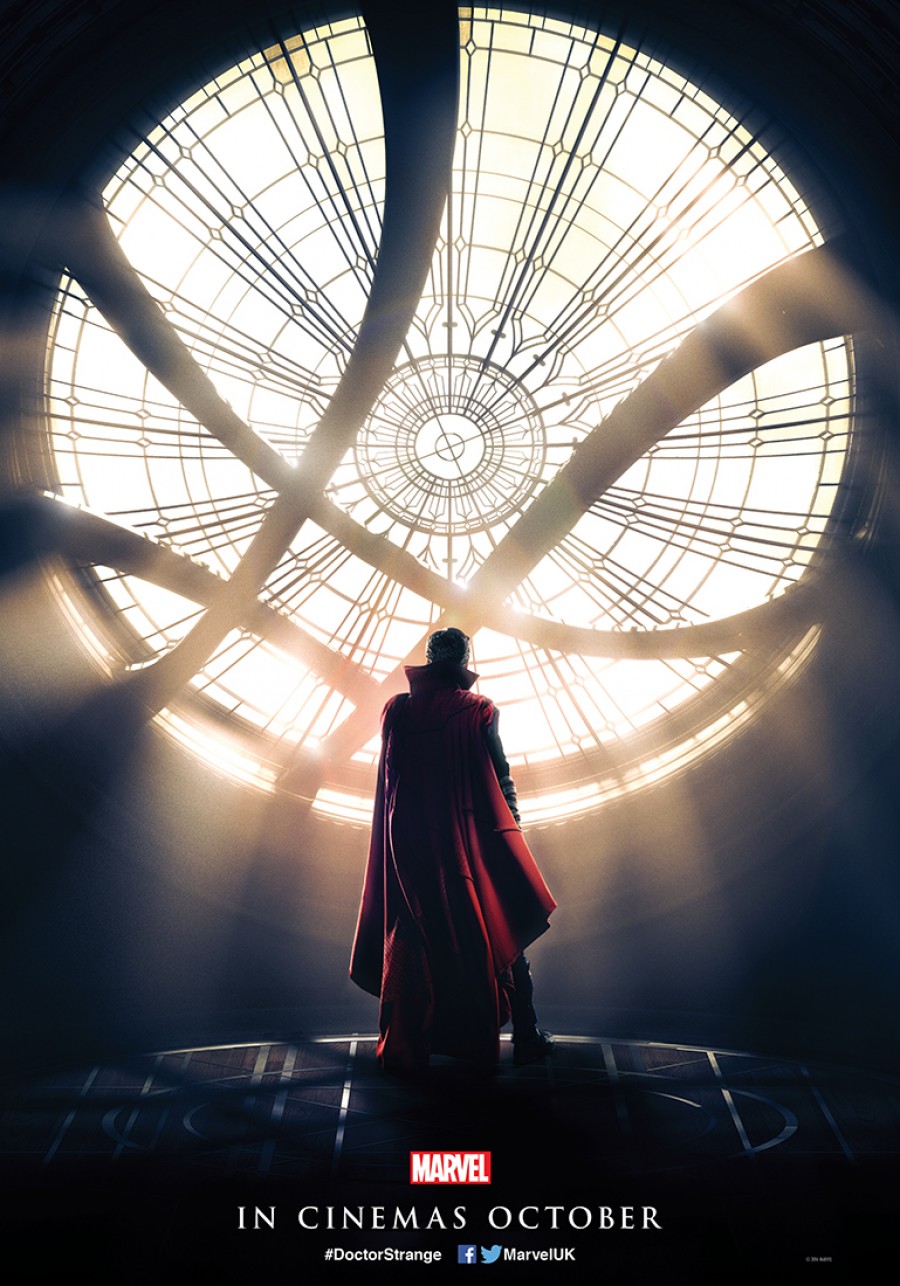