Is it possible to kill someone with a keyboard?

The second season of Mr Robot explores the realities of digital assassination. 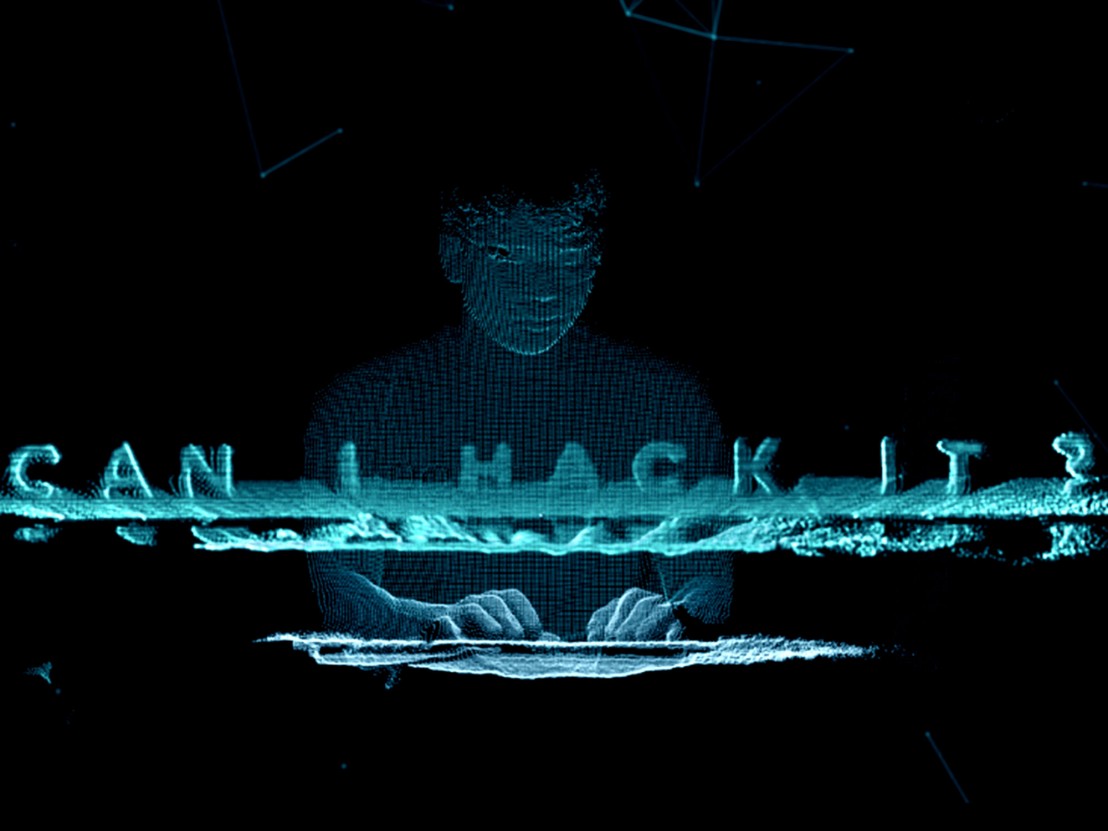 If we are to believe what we see in the movies, a computer terminal is the conduit to anything and everything. Nothing is safe if the user knows all the correct key strokes. Remember the film Hackers, and how absurd it seemed that the cyberpunk heroes were able to turn on a sprinkler system through purely digital means? Well that’s not just reality, but also the tip of the iceberg. Using computers as a form of stealth invasion is now a daily reality, and untold fortunes are spent on security – more and more elaborate ways to keep the hackers out.

Mr Robot, which rolls on to its second series on Amazon Prime, acknowledges the trails of the modern computer hacker. It stars Rami Malek as Elliot Alderson, who comes under the wing of the eponymous Mr Robot (Christian Slater) who parlays his skills into an e-terrorism scheme to wipe all consumer debt and crush a multinational corporation. The paranoid message of the series is that ultimate connectivity may seem like positive step for mankind, it does have an insidious downside.

Motherboard have produced a video, riffing on the themes of Mr Robot, which gives some idea of just how dark things could get. It suggests that with all future technological innovation, there must be time and resources spent on making sure that they are immune to the tireless work of hackers. The film details a new creation which will help surgeons undertake complex operations remotely, with the help of a virtual reality interface and some intricate robotics.

It offers the potential to help people in dire situations, who maybe can’t be reached by an ambulance. Though this may be seem to be a entirely benign product, created with the pure aim of helping the less fortunate, an industrious hacker could easily turn it into a contraption for murder.

Watch Episode 1 of ‘Can I Hack It’ – made possible by Mr Robot on Amazon Prime: