Join us for this special screening of the teen movie to end all teen movies. 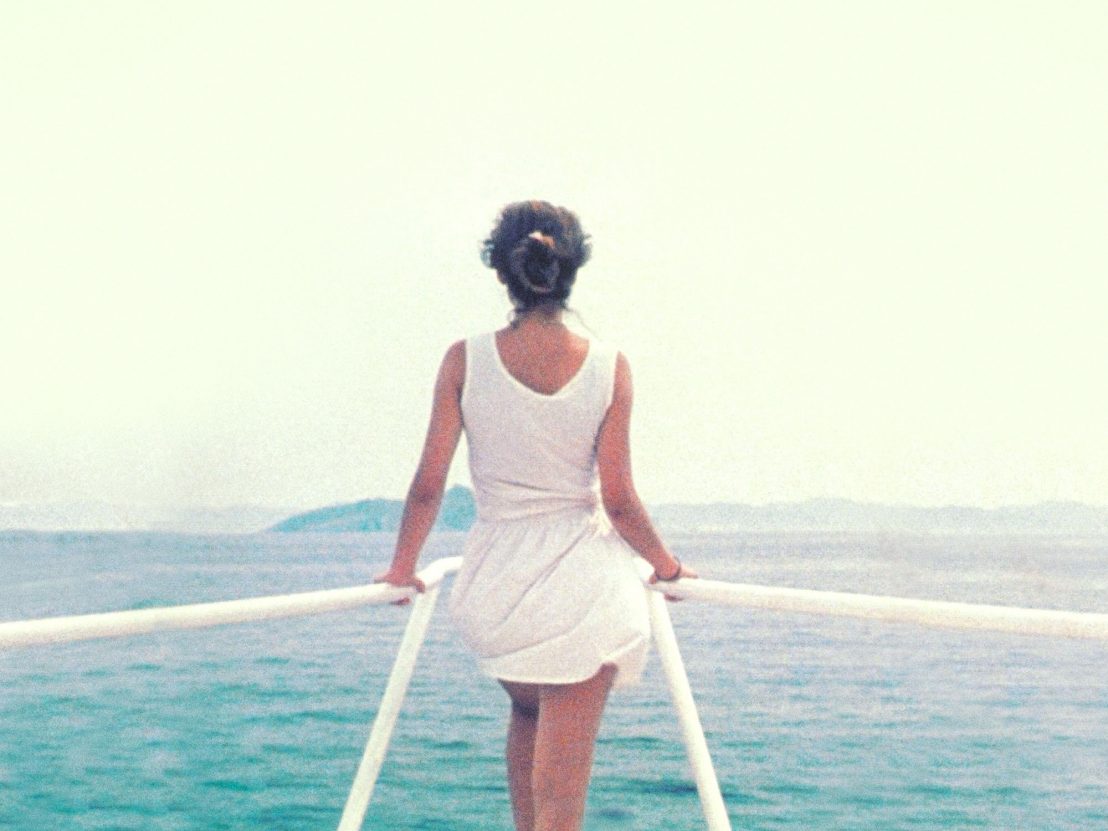 Maurice Pialat’s 1983 film A Nos Amours is one of the greatest teen movies ever made. It revolves around the impulsive, sexually rapacious coquette Suzanne, played by Sandrine Bonnaire, and charts the period of life between losing her virginity, and then flying the family nest.

This screening is being held in conjunction with a retrospective of Pialat’s work, ‘I Don’t Like You Either’, on MUBI, and this is a unique chance to revisit some of the extraordinary films made by this singular, and sometimes unheralded director.

This revered tenet of modern French cinema has been cited as a key influence on Luca Guadagnino’s forthcoming feature Call Me by Your Name, and is a rare treat on the big screen.

See A Nos Amours at 13:45 on Sunday 17 September at London’s Rio Cinema, followed by a panel discussion led by LWLies editor David Jenkins and featuring a host of special guests. Book tickets at riocinema.org.uk