A guide to being a minority in the film industry

A recent interview with Marianne Jean-Baptiste has inspired our angry sarcastic side. 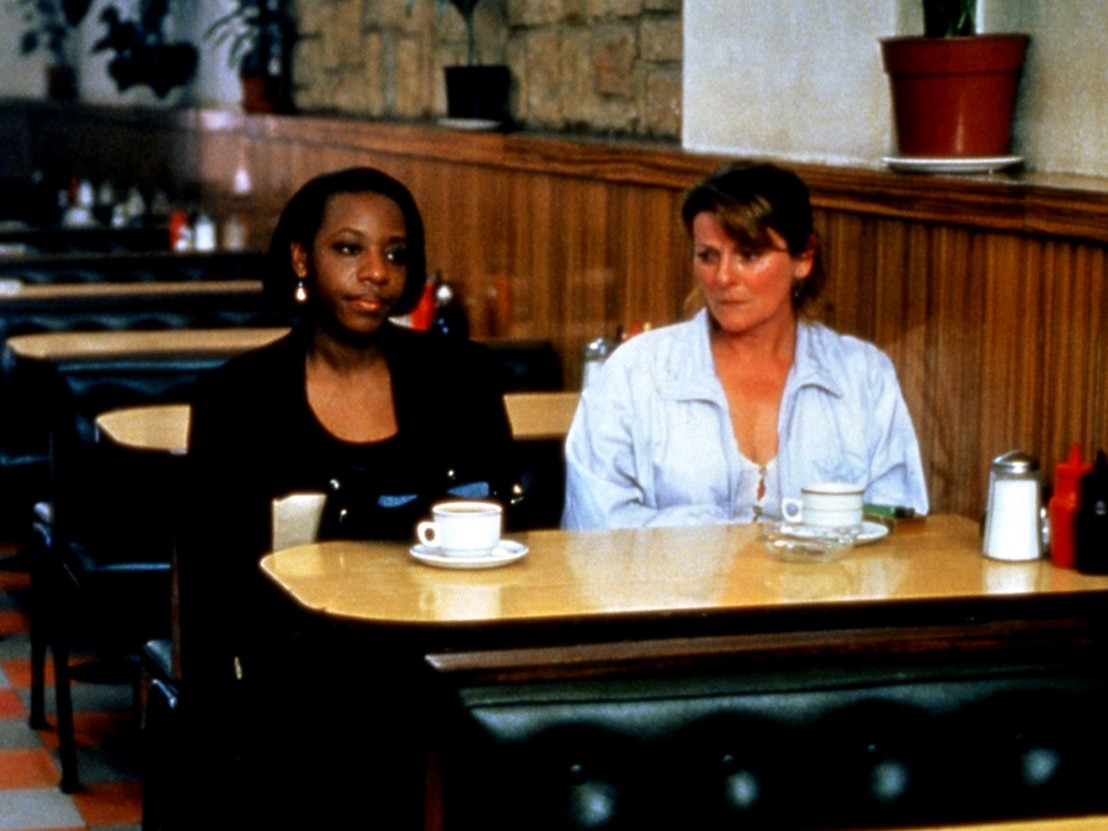 Marianne Jean-Baptiste is the talented RADA-trained black actress who burst onto the British film scene in 1996 as Hortense in Mike Leigh’s Secrets & Lies. She moved to Los Angeles several years later but has been back in the UK in the last couple years for theatre and television work.

Simon Hattenstone interviewed her on June 15 in the Guardian – the hook being her upcoming role in the debbie tucker green play, hang – but he chose to focus on why she left the British film scene at the peak of her powers. He traced her immigration back to 1997 when she spoke out in a Guardian interview with Dan Gleister saying “The old men running the industry just have not got a clue.”

Opportunities did not come her way after that. Funny that. Hattenstone spends most of the interview trying to get Jean-Baptiste to drop the r-bomb. But she won’t. She has learnt to play the game.

Perhaps, like MJB in the ’90s, you are a minority in the film industry considering being honest and speaking from the heart when platforms present? Considering that art is supposed to hold a mirror to society, it scans like a legit choice to pursue this in all aspects of your life. This would be a major gaffe. 18 years may have passed since what happened to Marianne Jean-Baptiste, but it appears that there hasn’t been a revolution. With this in mind, we have a composed a handy guide on how to not let your god-given identity offend the power-brokers of the film industry.

1. Be vocally grateful for all opportunities – no matter how brief or inconsequential.

2. The cultural gatekeepers are a sensitive breed. Pander relentlessly to their delicate snowflake feelings.

3. Silly! No one is racist or sexist or homophobic any more. That went out with flared trousers.

4. If you start to feel victimised, remember that victims are such a buzzkill.

6. If you start to feel like you will explode from all the not speaking out, take up drinking or therapy or making low-budget films that no one will see.

7. The only thing you should not take up is blaming film industry bods, who are uniformly lovely and overworked enough as it is.

8. Learn the language of satire. The industry will tolerate negative comment if it can be packaged and sold as ‘irreverent entertainment’.

9. Reach out to those in a similar boat but if an alliance is born don’t let that go to your head. You must still play nicely and politely with the always delightful industry.

10. Be better than your oppressors but no need to let them know it.