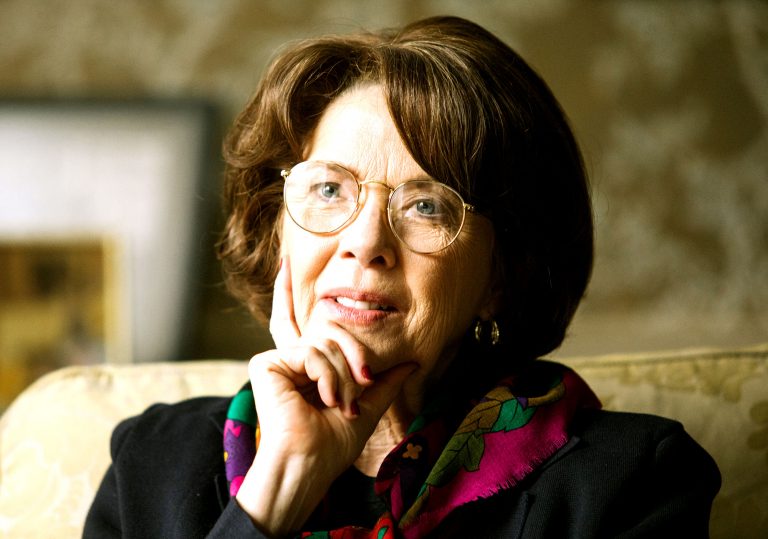 Excited to see how screenwriter Scott Z Burns fares in the driving seat.

Gripping and damning in equal measure.

A strong showing of political corruption and deep exasperation.

In the face of it, the prospect of a knotty political drama about the US Senate’s 2012 investigation into the CIA’s ‘Enhanced Interrogation Techniques’ (or EITs) post 9/11 is a pretty tough sell. It’s highly fortunate, then, that the material surrounding the Senate’s ‘Torture Report’ is skilfully translated into a feature film by writer/director Scott Z Burns, who has been quietly on form for years as the man behind the scripts for Steven Soderbergh’s The Informant!, Contagion, Side Effects and The Laundromat.

While Aaron Sorkin’s political scripts are motor-mouthed walking-and-talking affairs, and Adam McKay favours bombastic finger-jabbing, there’s something far more subtle at play in Burns’ more trenchant and damning film. The focus of the story is Senate staffer Dan Jones (Adam Driver), who is charged with compiling a report on the CIA’s operations regarding terror suspects in the wake of 9/11. His search for the truth is hindered by the tricky machinations of power at the highest level, and his frustrations become more pronounced as months of work turn into years in a basement office, with no guarantee that his findings will ever see the light of day.

It’s an interesting role for Driver, as Jones is a quiet, thoughtful, largely unknown figure whose dogged determination is his greatest strength. Burns doesn’t paint Jones as some crusading all-American hero – he’s just a man doing his job, and doing it exceptionally well. It’s a testament to Driver’s talent and versatility that he’s able to deliver monologues heavy with political jargon in a genuinely engaging manner.

The material could easily have become dense and inaccessible, but Driver is a strong enough presence to keep the weighty content engrossing. Meanwhile Annette Bening provides the perfect foil as Jones’ boss, Senator Dianne Feinstein, who supports him while remaining keenly aware that she must navigate the tricky tripartite relationship between the government, the CIA and the FBI. Watching them go toe-to-toe as they argue their case makes for a masterclass in acting and reacting.

Burns also takes a swing at media outlets that comply with rather than question those in power, directly alluding to Zero Dark Thirty and Fox television series 24 as propaganda, reinforcing the great lie at the heart of the CIA’s EIT programme: that it actually worked. Of course, even knowing what we do now about the CIA’s abhorrent actions, the reality is that no one was ever prosecuted for the human rights abuses that occurred (and which are detailed with shocking realism here). Perhaps the only shaky part of the film is the decision to show flashbacks in a thick yellow wash, which feels a little heavy-handed given the already devastating scenes of torture.

Still, a sense of quiet fury seeps up through the narrative, although we never see it explode onto the screen – and it’s a more interesting, thoughtful film for it. The Report is a sobering indictment of America’s recent history that marks Burns as a talented director as well as an exceptional screenwriter, while reaffirming Driver’s credentials as one of the most exciting actors working today.

Excited to see how screenwriter Scott Z Burns fares in the driving seat.

Gripping and damning in equal measure.

A strong showing of political corruption and deep exasperation. 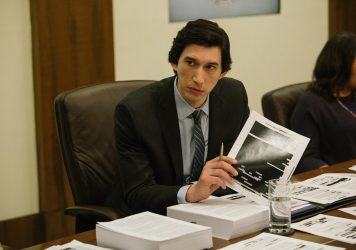 The Report and cinema’s changing attitude to on-screen torture 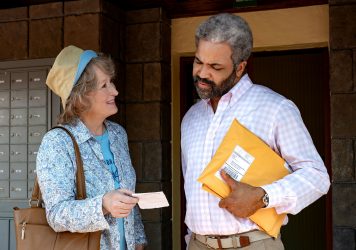 Stephen Soderbergh assembles an all-star cast to sift through the wreckage of the 2015 Panama Papers leak.