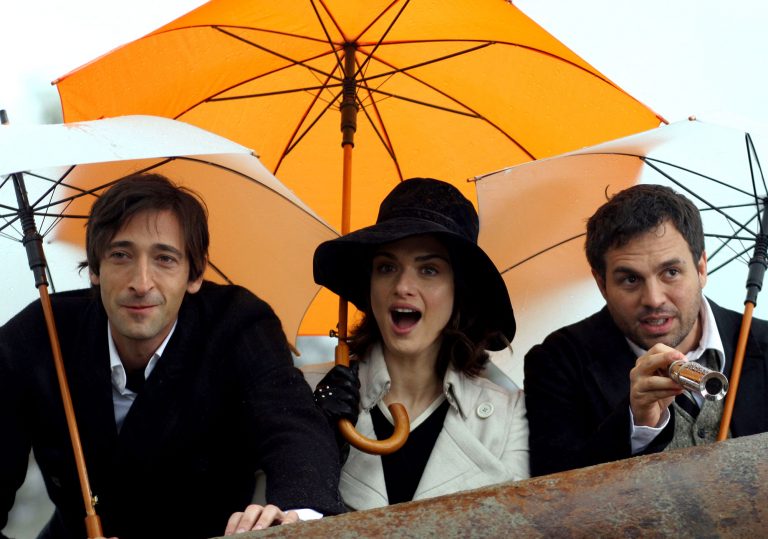 The Brothers Bloom has split critics and audiences Stateside, but Brick blew us away.

Sharp, funny and stylish, but something doesn’t quite fit...

Rian Johnson remains a filmmaker of considerable vision, but over-ambition ensures the honeymoon was a short one.

Flash back four years and Rian Johnson was a name fixed firmly on the lips of film critics and audiences alike. His debut feature, Brick, received a rapturous reception at the 2005 Sundance Film Festival, picking up the Originality of Vision Special Jury Prize before going global and marking Johnson as an indie luminary with a bright future.

Today the feverish buzz has been reduced to a muted hum. A mixed US reception and postponed UK theatrical release have stacked the odds unfavourably against Johnson’s difficult second album, but if anything The Brothers Bloom is more an anti-climax than a letdown. Not so much a step up as a pole vault from Johnson’s hardboiled high school drama, Brothers Bloom is an eccentric crime comedy with an A-list cast and a suitably inflated budget to boot.

It’s barmy and at times brilliant, but while Johnson wears the influences of postmodern fairy tales like Paper Moon and The Last Picture Show with pride, he ultimately fails to recapture their juxtapositional charms.

Mark Ruffalo and Adrien Brody lock horns as orphaned brothers Stephen and Bloom, an infamous con man tag team who swindle and cheat the rich and the wealthy in ingeniously complex set ups. Bloom is the brains of the operation; Stephen the pawn, and he’s not entirely happy about it, persistently expressing his desire to bow out while the going’s still good. As the meeker sibling, however, Stephen is inevitably convinced to take on one last con – an audacious swiz on a cloistered aristocrat with more money than sense, played with gusto by a scatterbrained Rachel Weisz.

The dynamic of the film’s kooky core three-way is joyful, tender and engaging, but Johnson seasons his script to excess, meaning that as a whole Brothers Bloom is never quite realised as the sum of its parts. It may be sharply written, richly textured and effortlessly romantic, but as a whirlwind round-the-world caper that goes above and beyond to toy with the audiences perceptions of cinematic cliché, the upshot is executed far too neatly.

With so much attention paid to visual style, narrative idiosyncrasies and wittier than though dialogue, Johnson’s over ambition is his film’s Achilles heel. In terms of scope and vision, the 36-year old writer/director is still streets ahead of his contemporaries, but where the Brick class were instantly identifiable everykids in an identifiable environment, the Bloom ensemble are a mad bunch in a mad world. The ride may be fun, but it’s all a bit alien.

There’s enough here to suggest that Johnson is not a one-hit-wonder kid, but for all intents and purposes his next film, Looper – which is currently in pre-production, billed as a ‘dark hitman sci-fi thriller’ and has Joseph Gordon-Levitt attached – can’t come quickly enough.

The Brothers Bloom has split critics and audiences Stateside, but Brick blew us away.

Sharp, funny and stylish, but something doesn’t quite fit...

Rian Johnson remains a filmmaker of considerable vision, but over-ambition ensures the honeymoon was a short one. 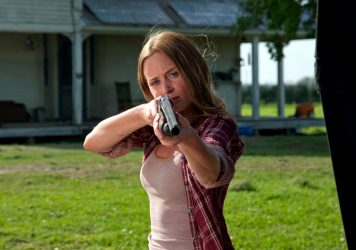