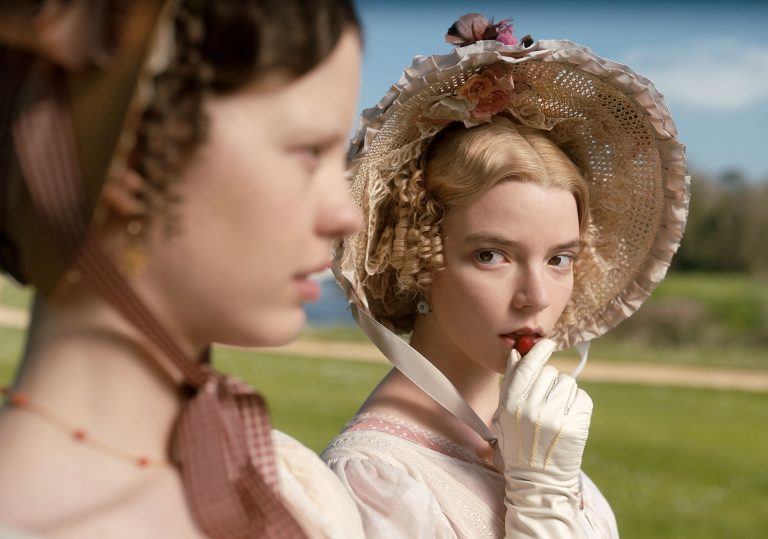 Good cast, but why are we doing this?

In the immortal words of Cher Horowitz... “As if!”

As long as there are English teachers attempting to engage bored teenagers and TV scheduling gaps to be filled, there will be period dramas. They are as much a part of British popular culture as afternoon tea or Mr Blobby, and there’s nothing this fair island nation loves more than a fit of collective nostalgia. Given the vast number of texts by Dickens, the Brontes, Austen et al now in the public domain, the source material is readily available.

It’s no surprise, then, that we’re now on our fourth cinematic rendition of Jane Austen’s ‘Emma’, this time provided by photographer-turned-filmmaker Autumn de Wilde and starring Anya Taylor-Joy in the titular role as Emma Woodhouse, described by the author (and here, via a title card) as “handsome, clever, and rich, with a comfortable home and a happy disposition.” For those unfamiliar with the story, it’s a sharp romantic folly about female friendship and the perils of medalling too much when it comes to matters of the heart. 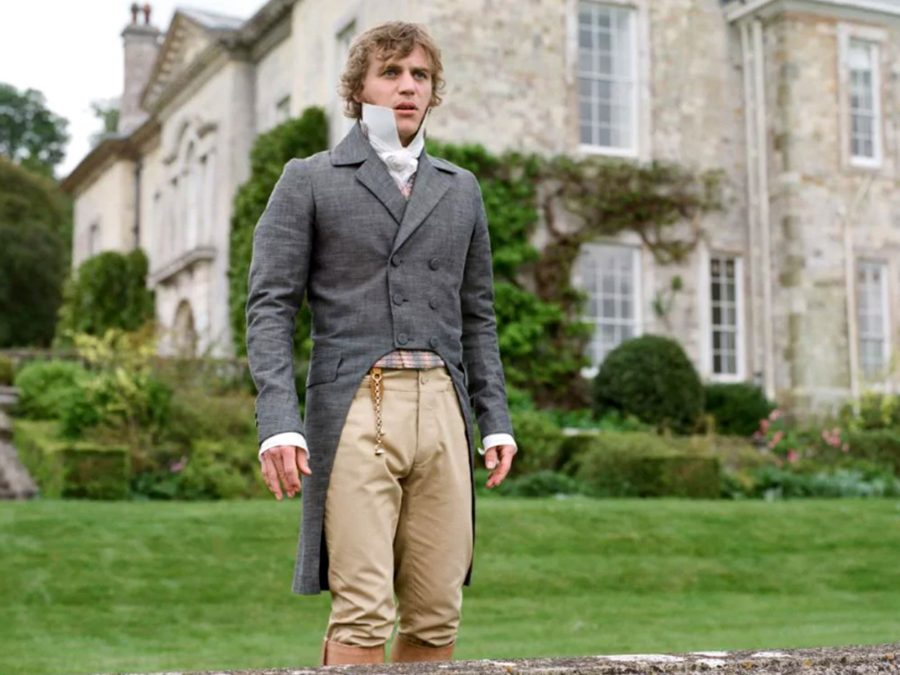 Starring as George Knightley – Emma’s friend, foe and eventual love interest – is Johnny Flynn. After impressing in Beast he proves his versatility at the opposite end of the spectrum, somehow charming despite Knightley’s constant disapproval of Emma’s antics. Of course, in the grand Georgian tradition, Emma is required to have multiple love interests, and they duly arrive in the form of Callum Turner’s mysterious Frank Churchill and Josh O’Connor’s smarmy cleric Mr Elton.

O’Connor is particularly fun to watch as he layers on the theatrics as Elton, and the cast have chemistry together, but it’s impossible to shake the familiarity of it all, let alone the safeness. At two hours it feels like it runs out of steam fairly quickly, and fails to ever improve upon (or even rival) the innovation of entertainment value of Amy Heckerling’s Clueless, which took the same source material and made it feel contemporary.

This is a film happy to coast on its agreeable stars and pleasant production design, never thinking to push the envelope. Coming so soon after Armando Iannucci’s charmingly idiosyncratic The Personal History of David Copperfield, this lack of imagination feels even more overt. It’s not that Emma is bad, just forgettable; a garlanded feast for the eyes that fades from the mind the second the credits roll.

Good cast, but why are we doing this?

In the immortal words of Cher Horowitz... “As if!” 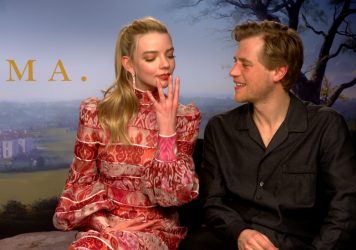 The co-stars describe getting into character for Autumn de Wilde’s new period comedy. 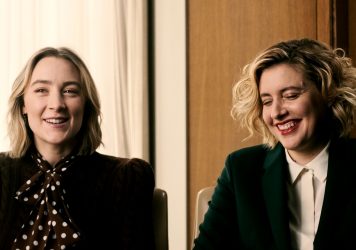