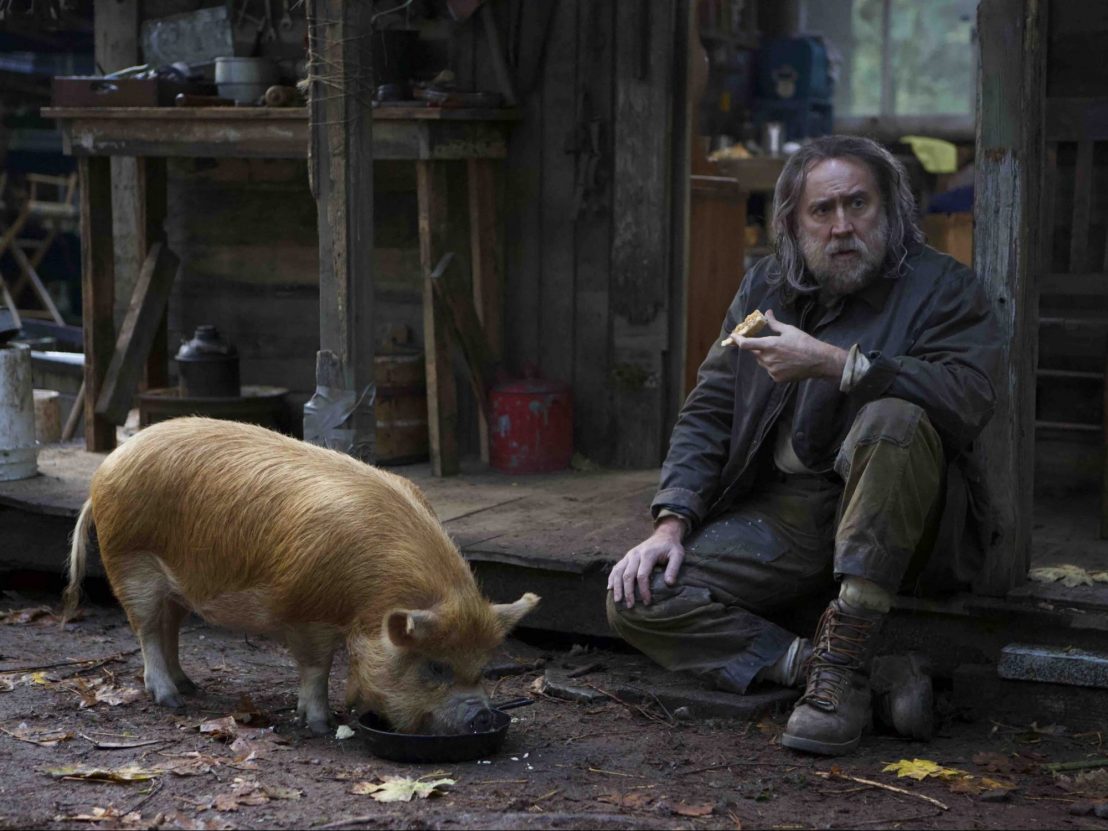 In the same respect that we mere mortals can never truly know the mind of God, we can only make our best surmise as to why Nicolas Cage takes the roles that he does. The actor must get a lot of scripts – and due to fiscal constraints in his own life, he takes on more of them than most – but it’s impossible to predict which ones will pique his interest and make it to theaters.

Case in point: the upcoming animal revenge tale Pig, which also serves as the unexpected, heretofore unheralded feature debut from little-known Michael Sarnoski. In the new trailer, Cage plays to type as a man driven to the brink of his sanity by loss, a common circumstance for the actor’s filmography placed in a fresh context with matching implications.

Cage portrays a bearded, sunken-eyed, solitary chef-turned-truffle hunter, spending his wordless days out in the woods with his trusty fungus-sniffing pig. When unknown operators make off with his prize pig, both a source of sustenance and a dear friend to this lonely man, the character known only as “Rob” takes it upon himself to get the critter back by any measures necessary, no matter how extreme.

Early reactions to the trailer made comparisons to John Wick, another one-man mission to get retribution on behalf of a beloved pet, as well as Cage’s own work in the similarly vengeance-fueled Mandy. But the trailer isn’t in the accented, borderline phantasmagorical register of the Cage’s previous works, or even the guns-blazing, no-mercy mode of rampage pictures past.

A friend with advance screener access mentioned to me that the film focuses on the darker side of the haute-cuisine industry in a more grounded capacity, rather than being the out-there midnight-movie oddity the public may have presumed. In either case, it’s going to be another primal, elemental, yet strangely understated performance to add to the curious canon of Late Cage.

Pig comes to cinemas in the US on 16 July. A UK date has yet to be set. 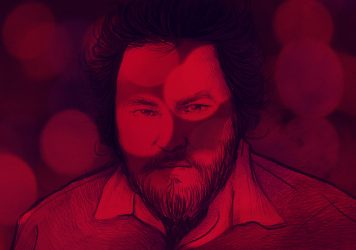