What does Amazon’s buyout of MGM mean for movie-lovers?

James Bond is the big name, but the ramifications extend far beyond 007. 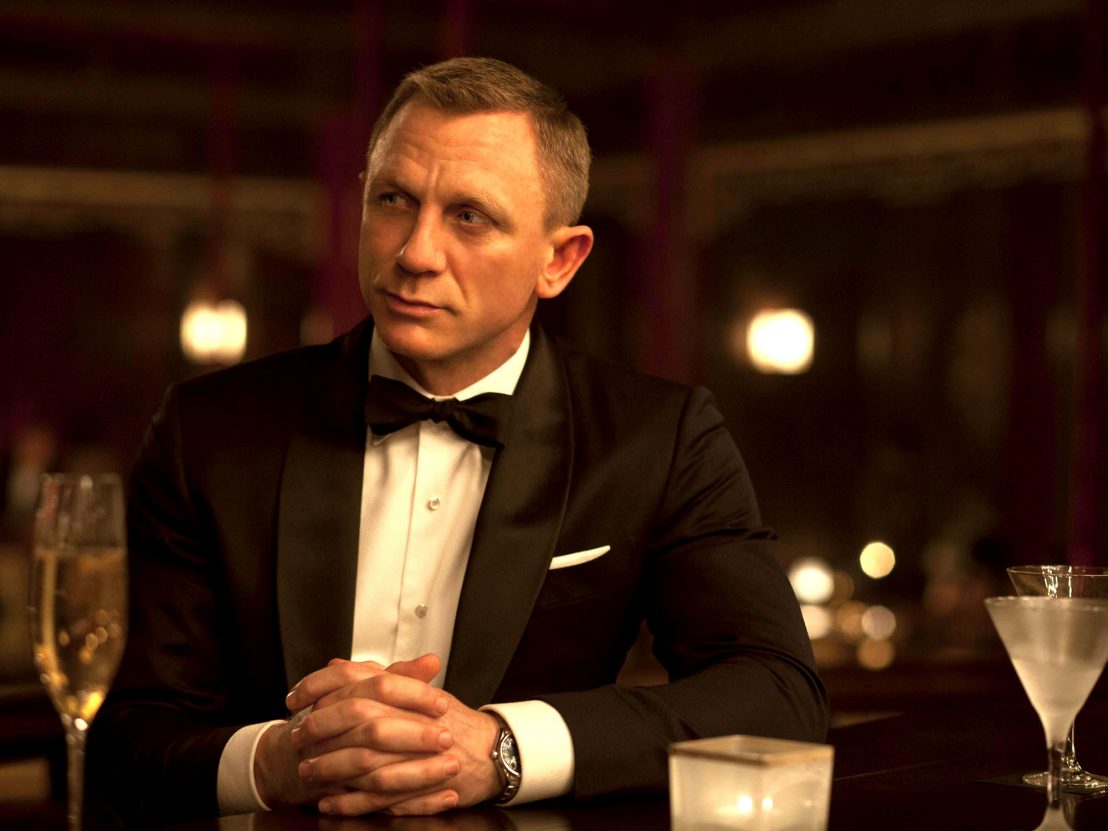 A plume of white smoke drifts out of MGM‘s headquarters this morning, as executives cry out the traditional Latin proclamation of “habemus buyer!” The studio, once a major showbiz player and now a weakened version of its former self following a 2011 bankruptcy, has accepted an acquisition offer from the folks at Amazon to the tune of $8.45 billion and ushered in a new era for Hollywood.

Not since the Disney-Fox deal of – dear god, this can’t be right – two years ago has the industry status quo been shaken up so drastically, with power now consolidated among a smaller-than-ever number of corporate entities that just keeps shrinking. For the average moviegoer, reshuffling between conglomerates mostly spells doom, resulting in less room for experimentation and risk-taking as bottom lines take greater precedence. But surely, there’s some upside here.

The coverage this morning underscored Amazon’s high valuation of the MGM portfolio of existing intellectual property, even though some obscure twentieth-century dealmaking transferred ownership of all titles predating 1986 to Warner Bros. James Bond was the biggest name involved, but there’s a hitch there as well, as the Broccoli family still holds absolute authority over the character and must approve all decisions pertaining to 007, even as MGM owns fifty percent of the property.

The real moves, the reboots and sequels and prequels and preboots and so on, will be made elsewhere with other properties. Amazon has inherited a handful of franchises with some life still in their veins, so expect more of the Rocky/Creed universe, a revived Pink Panther, and perhaps another installment in the ongoing Poltergeist saga. The official press release also rattles off a list of classics they’ve got an eye on, almost like a threat: 12 Angry Men, RoboCop, Silence of the Lambs, Legally Blonde, and Raging Bull, to name only a few.

The most exciting, hard-to-predict projects will come from deeper in the catalogue. Amazon now has sole license to the likes of gymnastics-based action spectacle Gymkata, the immortal sexpot satire Showgirls, Pauly Shore cornerstone Bio-Dome, neo-blaxploitation landmark Soul Plane, and of course, Hot Tub Time Machine. From this fertile new tract available to Amazon, any number of wonders could grow.

Ordinary folks can also look forward to a presumed supercharge of the spotty Amazon streaming content library, with an influx of new titles bolstering their somewhat limited (though in some niches, surprisingly extensive — check out the martial arts selection) array of movies. On the other hand, seeing some of these titles theatrically may become more difficult, with larger studios growing reluctant to allow their wares to be shown by independent repertory cinemas.

The decisionmakers at Amazon have yet to set any timeline for the massive changes due to be implemented, but it’ll surely be soon. In the movie business, new management doesn’t tend to waste time making their presence known. 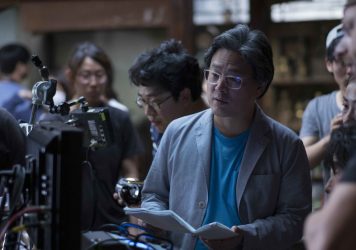 The Brigands of Rattlecreek may have lassoed Matthew McConaughey.