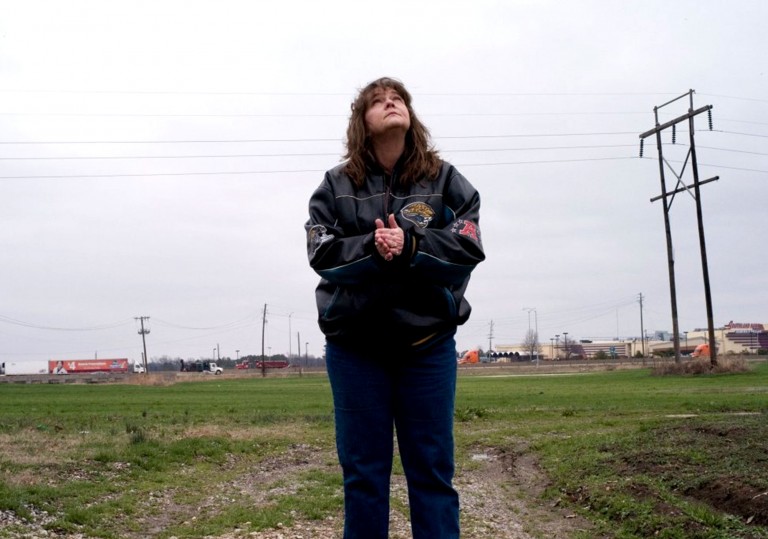 Do we really need another film about the West Memphis Three?

Utterly gripping and impressively cinematic, if perhaps a little too on message.

After your blood has stopped boiling, it’s the quieter moments that stay with you. Now go see Paradise Lost.

Three children, savagely murdered; a reckless police force; paranoid fears of devil worship; three misunderstood teenagers; and a 20-year struggle for freedom. These are just some of the elements that make up Amy Berg’s West Of Memphis, the latest documentary to take on the subject of the West Memphis Three.

Distinguished by its arrival in the wake of the Three’s recent release (as well as the presence of longtime supporter Peter Jackson as producer) those who thought Thomas Vinterberg’s The Hunt was a powerful tale of injustice are advised to brace themselves.

Characterised by dramatic twists and stranger-than-fiction plot points, the ordeal of Damien Echols, Jason Baldwin and Jessie Miskelley Jr could be the stuff of overcooked procedural drama. Indeed Atom Egoyan’s Devil’s Knot – starring Colin Firth and Reese Witherspoon – will give the story the Hollywood treatment in 2013, and the case has already provided the subject for several documentaries, not least Joe Berlinger and Bruce Sinofsky’s game-changing Paradise Lost trilogy.

All of which might beg the question of where West of Memphis fits in, if it were not for the film’s sense of perspective. Whereas Paradise Lost offered impassioned, present tense accounts that helped recruit the likes of Johnny Depp, Eddie Vedder and Jackson to the West Memphis Three cause, Berg’s film is a pacy, often reeling glance backwards, both a call to arms and a recollection of a nightmare that is only just ending.

Condensing nearly twenty years of investigations, appeals and revelations into a consistently engrossing 150 minutes, this is a whistle-stop tour of the major facts: the three heavy metal-loving outcasts’ 1993 arrest; the leading interrogation of the borderline-mentally disabled Miskelley; the expert testimonies since ripped apart by qualified experts; and the eventual release of the men on a fudged plea bargain.

That West Of Memphis remains consistently engaging even for those familiar with the case would be enough in itself, but this being a film made explicitly by West Memphis Three supporters, it is also an account of the power of cinema to affect change. Taking its cue from Paradise Lost, which helped create the enormous crowd-sourced campaign that eventually freed the three, West of Memphis stakes a bold claim for relevance by going all out in its final act assault on a new suspect.

Berg’s film proves best, though, when it momentarily gives up the cause. Jessie Miskelley Jr’s return to his trailer park community is full of eerie trepidation, whilst Pam Hicks talks of grief for her murdered child and marriage to the now implicated Terry Hobbs, whose own daughter appears to speak of the addiction and depression caused by her father’s abuse. Presumably included to further implicate its suspect, it instead provides the film’s most moving moment, a reminder of the wider effects of awful crimes.

Like any attempt to compress tortured history, West Of Memphis is by no means definitive. Missing many of Paradise Lost’s fascinating nuances – at the very least Berg should have given more screen time to the vengeful community’s fire-and-brimstone Greek chorus, Mark Byers – it is nevertheless a compelling take on a staggering story, introducing new information with a keen sense of drama.

Its taut narrative control can occasionally come off as glossy campaigning, but it lets in just enough heartbreak to become a fitting testament to human tragedy.

Do we really need another film about the West Memphis Three?

Utterly gripping and impressively cinematic, if perhaps a little too on message.

After your blood has stopped boiling, it’s the quieter moments that stay with you. Now go see Paradise Lost.