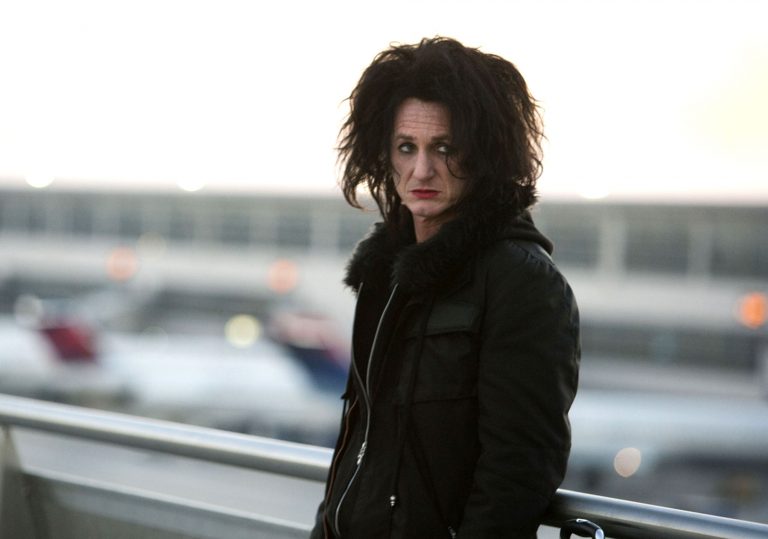 Worth catching for the stunning soundtrack and Sorrentino’s mad direction.

In his autobiography, Keith Richards recalls driving a car stashed with dope through Arkansas and gigging in roadhouses along the way. He writes of the truckers he met on his journey: ‘They’d call us girls because of the long hair.

“How you doing girls? Dance with me?” Hair; the little things you wouldn’t think about that change whole cultures. When you look back, it was relentless confrontation. But you’re not thinking about it at the time. These were all new experiences, and you weren’t aware of the effect it might or might not have on you.You gradually grow into it.’

Paolo Sorrentino’s new film depicts a rock star who, a long time ago, also helped to change a culture. Played in full camp by Sean Penn, Cheyenne has long hair, a cracked voice and a lifetime of new experiences. Unlike Keith, Cheyenne quit the music biz prematurely. He lives off his royalties with an adoring wife (Frances McDormand) in a vast mausoleum outside Dublin, bored and a little depressed.

This slow rhythm is broken when Cheyenne’s estranged father dies in New York. He must return home, reacquaint himself with his Jewish family and come to terms with the relationship he never had with his father.

What follows is a sprawling road trip across the American heartland as Cheyenne attempts to finish a journey his father began, and avenge a humiliation from long ago.

It is rumoured that Penn receives 40 scripts a month, and it’s not difficult to see why he chose this one. Sustaining this film as it eccentrically twists and turns is the notion that Cheyenne – with his childlike sincerity – can reach out to normal people, in all their glorious shapes and sizes, as he ambles towards the horizon. It’s typical Penn, like I Am Sam, 21 Grams and Into the Wild rolled into one, only directed by Ozzy Osbourne.

But those films terminally lacked the arthouse high-stylings of someone like Sorrentino, or a gorgeous melodic score like the one provided by Talking Heads’ David Byrne and Bonnie ‘Prince’ Billy, clearly kindred spirits. There’s a remarkable, wonderfully executed long shot of Byrne performing the film’s title song with Cheyenne camped in the crowd. Similarly, there’s real beauty in the deep, rich cadence of the Nazi war criminal Aloise Lange (Heinz Lieven) – now an impossibly old, fragile and secluded man – as he reads a letter received from Cheyenne’s father.

It’s easy to bow to a critical darling like Sorrentino, but so much of this film is confrontational: Penn’s effete, Lily Savage-esque performance is bound to divide opinion, while none of Sorrentino’s procession of characters are capable of responding to Cheyenne’s strangeness with anything but glee. The film’s whimsical take on the legacy of the Holocaust will leave some viewers gasping for air.

But one Sorrentino comment is revealing: “For men who float with depression, irony is often the only acceptable way of dealing with life.” This Must Be the Place is a dark film handled with lightness and ease. As Keith would say, you have to gradually grow into it.

Worth catching for the stunning soundtrack and Sorrentino’s mad direction. 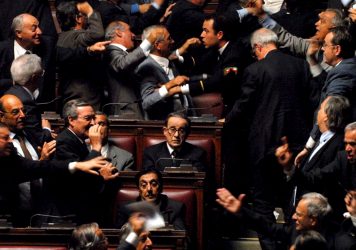