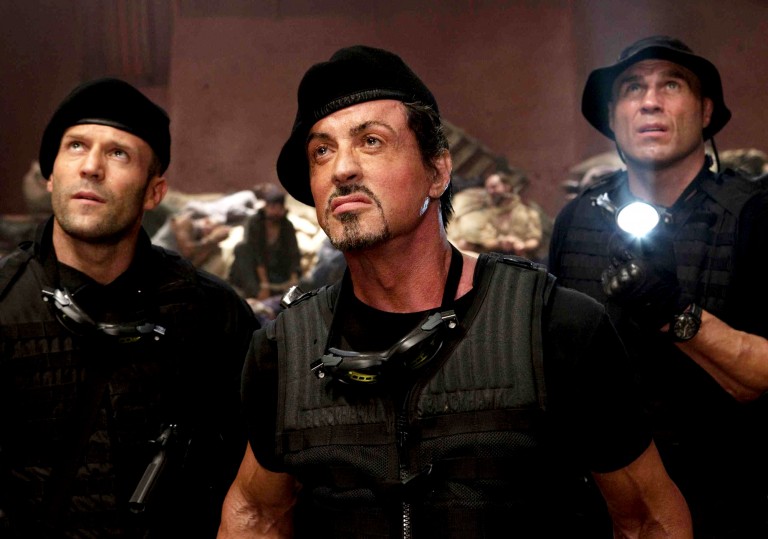 What it delivers in body count The Expendables lacks in dignity.

The worst action film of the year, and that's saying something.

There’s something inevitably unsatisfying about The Expendables. It’s not that it totally disappoints: anyone who expected this has-been muscle-clad ensemble to deliver a top-notch action flick would have been seriously misguided.

The sad truth is that not one of these former champs has the starch to go 12 rounds at this level anymore (apart from Jason Statham, who is as bona-fide as they come). The camaraderie is strong and the minds are willing, but the bodies lack the majesty that made these men stars.

As writer, director and head badass, Sylvester Stallone is predictably top dog here, but with an unhealthy amount of testosterone on show he never affords himself enough room to breathe. Along with the rest of his mercenary crew, Sly is suffocated by an excess of shouty dialogue, crappy CGI and saggy muscles. Worse still, for every grizzly dismembering and ambitious set piece explosion, an unflattering slow-mo cutaway or a cringing cameo undermines The Expendables as an old-fashioned, no-nonsense action thriller.

On their mission to topple a South American dictator, Sly, Dolph, Stath and the gang do enough to keep action fans hollering, but as the smoke clears all that remains is an unsettling reality check. Are these ponderous jesters really the last bastions of the golden age of the action hero? Sadly, it would seem so.

After a dismal summer of sub-par action cinema (take a bow The A-Team and The Losers), it’s a tragedy that some of the best smack-talking, name-taking machismos to have ever swaggered across the silver screen have resorted to such cheap, self-referential gimmickry. Saving the world and getting the girl might still be all in day’s work, but never has it come at such a price.

What it delivers in body count The Expendables lacks in dignity.

The worst action film of the year, and that's saying something. 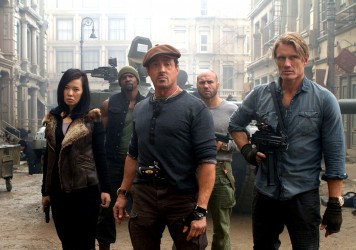 In the spirit of this gung-ho tale about a militarist old boys network, three reviewers sit down for a chat about The Expendables 2. 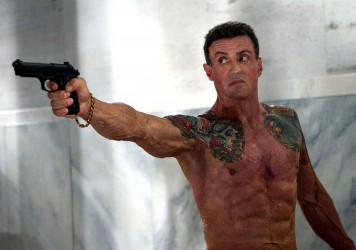