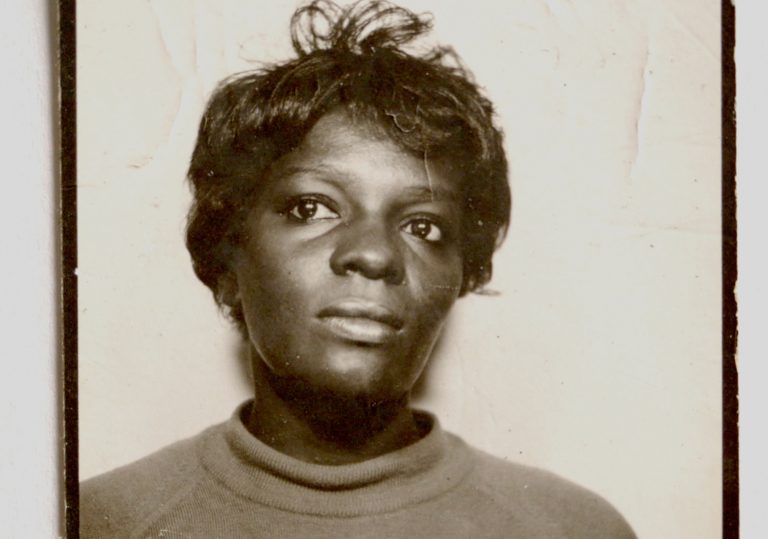 A harrowing, raw experience with a deeply intelligent internal rhythm.

Filmmaker Yance Ford provides an impassioned and highly personal critique of the US judicial system in this vital doc.

Late on a spring evening in 1992, in the parking lot of a Long Island body shop, a 24-year-old man named William Ford was shot dead by a 19-year old mechanic, Mark Riley. William was black and unarmed. His killer was white. Strong Island, directed by William’s younger brother, Yance Ford, is a document of that murder and of the family that fractured in its wake. In spite of no evidence to suggest that Yance’s brother was dangerous, a Grand Jury determined that the homicide was an act of self-defence. According to them, no crime had been committed. The case didn’t even make it to trial.

In his documentary Strong Island, Ford offers a remarkable, incisive examination of his own family history, harnessing a long-gestating grief and channelling it into an emotionally draining but vital piece of work. Building from his parents’ meeting and marriage in 1965, Ford uses intimate interviews alongside joyful family photo album inserts. Speaking to his mother, sister and close family friends, he gives a sense of the close-knit happiness of the Ford family – before the staggering trauma inflicted on them by William’s murder. The film balances the delicate world of personal bereavement with a methodical examination of a broken justice system. It takes an unswerving scalpel to the finer details of the case.

Using startling close-ups of his face in direct address to the camera, Yance’s confessional and frank musings punctuate the film’s narrative. Near the beginning, he says, “I’m not angry. But I’m also not willing to allow someone else to get to say who William was.” Instead, we see the real man, sketched through diary entries, photos, anecdotes and even surprising accounts of personal heroism. The film steadily undoes the faceless victim cliché, just as much as it reveals the absurdity of the ‘scary black man’ narrative.

There’s a sinuous internal rhythm to Strong Island, and every stylistic feels like it has been fully considered. It avoids showering too many facts on the audience all at once, carefully withholding pivotal pieces of information as a way to develop the drama. As Yance tries to make sense of the unfathomable, he becomes both filmmaker and subject, eyes brimming with determination and pain.

The larger implications of this injustice are never lost on Ford, who builds the autobiographical details of his family life as inextricable from the history of American racism. His parents originally hailed from Charleston, South Carolina, where they left the Jim Crow South and worked their way up to the middle class suburbs of New York. But racial animus was never far behind. The Ford family were determined to raise their children in an environment where – in Mrs Ford’s words – “character, not colour” mattered most. But in light of dozens more cases involving the deaths of unarmed black men, the details of William Ford’s story are tragically familiar.

Yance and William’s mother, Barbara – a lifelong educator – is in many ways the emotional anchor of the film. Interviewed in her kitchen over long periods, she is articulate, warm, and insightful. “I did William a great disservice raising him the way we did,” Barbara says. She’d always avoided instilling fear or doubt about race into her kids. She never asked them to be mindful or cautious of other people’s racism. How heartbreaking that her philosophy could ever be perceived as unwise.

A harrowing, raw experience with a deeply intelligent internal rhythm.