Set Fire to the Stars 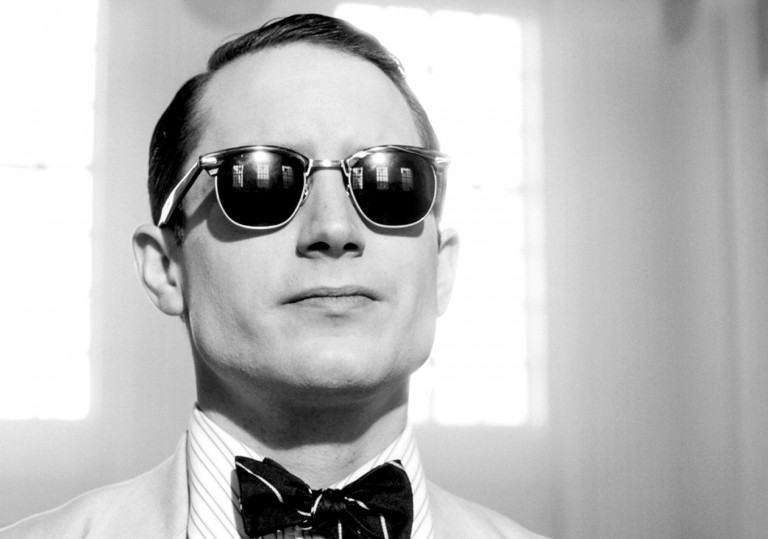 October marked the centenary of Dylan Thomas’ birth, so this is a timely tribute.

A fittingly flawed tribute to a deeply flawed artist.

Not exactly a revelation, but a novel take on the biopic format.

This opening verse from Dylan Thomas’ ‘Love in the Asylum’ – from which the film takes its title – perfectly encapsulates the manic, romantic tone of first-time director Andy Goddard’s affectionate portrait of the late Welsh poet. Described here as “the purist lyrical poet in the English-speaking world”, Thomas was also a renowned hell-raiser with a history of alcoholism. His disruptive behaviour was none more evident than in the winter of 1950, when a poetry professor and soon-to-be hapless tour manager named John Malcolm Brinnin (Elijah Wood) brought Thomas to America for a lucrative Ivy League campus reading tour, beginning in New York City.

Eschewing a conventional biopic structure, Set Fire to the Stars artfully dramatises a stormy episode in the life of this undoubtedly brilliant yet deeply troubled literary icon. Shot in sumptuous monochrome by cinematographer Chris Seager, the film is initially played out in a never-meet-your-heroes scenario, as Brinnin struggles to keep a check on his unruly idol, who appears set on taking full advantage of his host’s hospitality. But things soon take a sobering turn, as the mental and physical health problems that would contribute to Thomas’ death three years later are exposed.

With both the tour and his professional reputation on the line, Brinnin whisks Thomas off to a remote cabin in Connecticut (north Wales standing in for New England) in a bid to remove him from temptation. It’s here Thomas’ demons manifest themselves in the form of a letter from his wife (Kelly Reilly) which, much to Brinnin’s ire, he is determined not to open. This pressure-cooker setting brings out the best and worst in both men, yet despite their relationship being pushed to breaking point the drama lacks a proper emotional punch.

This is the kind of self-destructive genius part Anthony Hopkins would have relished in his younger prime, but to that end Celyn Jones (who co-wrote the script with Goddard), a dead ringer for Thomas, is astonishingly good here. So too Wood, who matches Jones blow-for-blow while keeping the film grounded in its more contrived moments, namely the scene where Thomas invites a proto-Beat couple (Shirley Henderson and Kevin Eldon) to join Brinnin and him for a booze-and-story-sharing dinner party.

Though it fails to elevate Thomas’ prose and chooses to reinforce rather than demystify his uncouth, uncontrollable persona — you sense Goddard is rather in love with the legend — this is a smart, stylish film with strong performances all round and a tidy jazz-infused score from Super Furry Animals frontman Gruff Rhys.

October marked the centenary of Dylan Thomas’ birth, so this is a timely tribute.

A fittingly flawed tribute to a deeply flawed artist.

Not exactly a revelation, but a novel take on the biopic format. 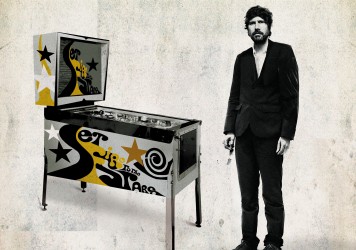 A Different Animal – Gruff Rhys on writing music for movies