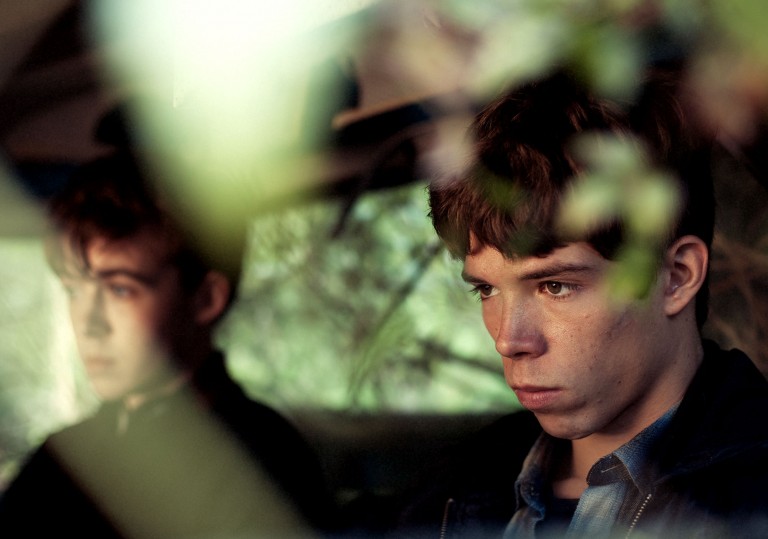 Every attempt to show that love knows no age and no gender is a worthwhile one.

It might cause a few intense and poetic flashbacks.

Young male love comes to the fore in this moving coming-of-ager from first-time director Andrew Steggall.

This is a film which searches for a definition of the word ‘departure.’ And it’s a good one by debut director Andrew Steggall. It sees Elliot (Alex Lawther) and his mother, Beatrice (Juliet Stevenson), clearing out their holiday home in the South of France prior to selling it off. A handsome teenager, Clément (Phénix Brossard), enters the fray – he is staying with his aunt while his mother is dying of cancer. Beatrice’s marriage is falling apart while Elliot is trying to discover what love really is. Over a single week, the
pair review their memories and search for answers.

“Do you think you can know something before you know it?” The film opens on this existential conundrum that lifts it beyond your garden variety coming-of-age movie. The revelations here are not restricted to adolescence. Elliot hides his homosexuality because he fears refusal more than the opinion of others. With 40 years of missed opportunities behind her, his mother has to grapple with a deep sense of regret. Steggall doesn’t spare his characters from criticism, but he takes time to depict their inner transformations.

Visually, the film is sweetly poetic. Still shots of small details might seem unassuming at first, but they all find a symmetry in later scenes. This technique creates a total immersion within the characters’ inner lives. The film looks like an impressionist painting: pale colours are lightened by the sun, while the soundtrack carries with it a strange feeling of melancholic optimism. But the most moving emotions are held in Alex Lawther’s eyes: he hides his character’s doubts and despair behind a genuine indolence typical of smart teenagers.

His look – and particularly his oversized military jacket and notebook – recalls the romantic poets of yesteryear, especially the young Arthur Rimbaud, mentioned several times in the boys’ conversations about sex and sexuality. Stevenson and Brossard’s performances also ring outstandingly true, particularly as Elliot’s questioning leads them to engage in their own moments of introspection.

Every attempt to show that love knows no age and no gender is a worthwhile one.

It might cause a few intense and poetic flashbacks. 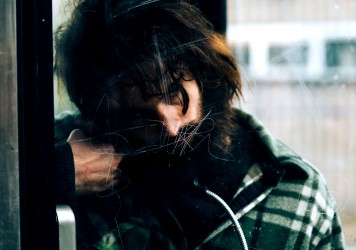