Troublemakers: The Story of Land Art 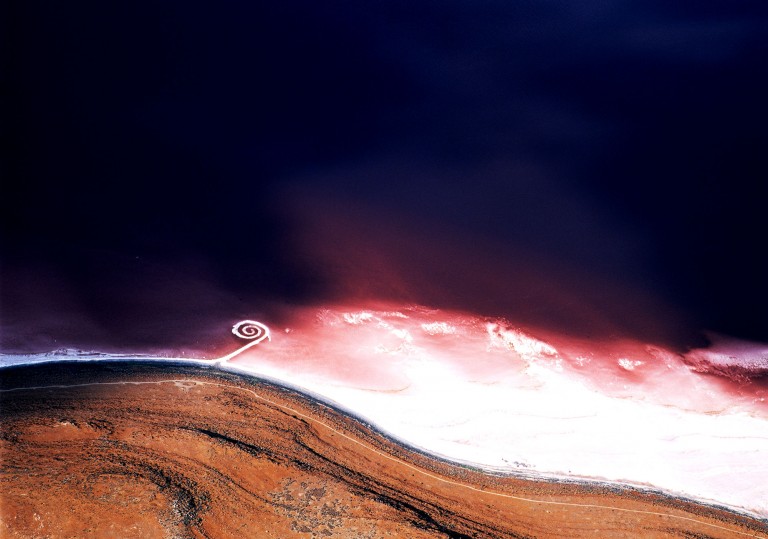 Another art advocacy doc... always worth a watch though.

An intriguing look at a creatively charged period of art history.

More context would be useful for the art dunces in the room.

A mildly fascinating look at the Land Art movement that emerged in the US during the ’60s and ’70s.

How do you document someone else’s art in a way that does it justice? Art historian Germano Celant neatly sums up the paradox: “Photography never represents the object. It is yours, not the artist’s. But at the same time, you have to talk about [the art]. If you don’t, what will happen in 100 years?”

Enter James Crump and his film Troublemakers: The Story of Land Art, which explores the Land Art movement that emerged in the US during the ’60s and ’70s. Celant has a point. Can works like ‘Spiral Jetty’, a 1,500-foot coil of rock jutting out into Utah’s Great Salt Lake, ever look as impressive on a screen? Editor Nick Tamburri’s splicing of archive footage and sweeping aerial video certainly comes close.

However, Crump chooses to focus on the artists themselves: nomads who wandered into the desert to make works which would last for centuries. Crump doesn’t descend into outright hagiography, but he goes to great pains to make us aware of his admiration for the likes of Robert Smithson, Walter De Maria and Michael Heizer. He brings plenty of backup: critics, contemporaries and financiers line up to swap stories and impart reverential praise on the daring and genius of these rebel artists. Yet their motivations remain frustratingly unclear.

Land Art is not new. Its roots can be found in Stonehenge and the Nazca
Lines of ancient Peru. But the movement was born at a time of huge political upheaval. The space race instilled a sense of unbridled optimism in the American people, even as the Vietnam War sapped it away. While the opening touches lightly on the broad historical context, the film does relatively little to explain the condition of the art world at that time. Exactly who, or what, were Smithson and co rebelling against?

Perhaps it’s better to view Troublemakers not as a documentary, but a cinematic to-do list. The ‘Spiral Jetty’, De Maria’s ‘Lightning Field’ in New Mexico, Heizer’s ‘Double Negative’ in the Nevada desert – Crump can show us these pieces exist, but will it ever compare to seeing them for ourselves?

Another art advocacy doc... always worth a watch though.

An intriguing look at a creatively charged period of art history.

More context would be useful for the art dunces in the room. 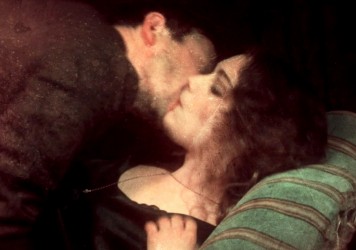