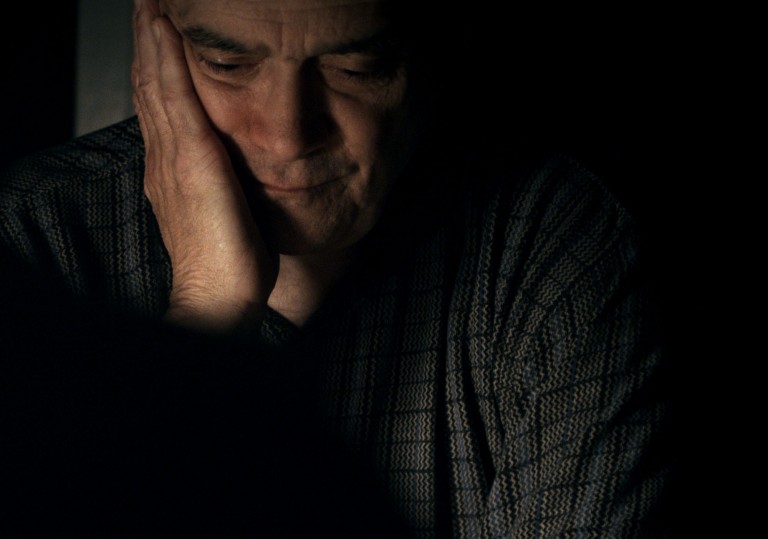 A decent documentary that will leave you wondering why more wasn’t made of this scandal.

Could a mass wiretapping programme have prevented the attacks on the World Trade Centre?

Thinthread is the most effective algorithm-based surveillance programme used for espionage you’ve probably never heard of. It’s the brainchild of Binney and a modest team comprising the cream of code-breaking. Various members detail the timeline leading up to the terrorist attack that would shake the USA to its core and reverberate well into its future, starting with the initial attack on the World Trade Centre in ’93 as one of the US’s most notable terror raids. “We said this is not a one-time event.” These were words gravely spoken by former NSA senior executive Thomas Drake on the initial attack. But despite all the names and faces we’re shown, Binney remains the most prominent character.

So invested is he in the catastrophic clash of interests that lead to the cut off of his programme, it’s difficult not to share his enthusiasm. It really lends a candid nature to his storytelling that leaves you wanting more. “Everything is human behaviour,” he says. “Human behaviour is extremely patterned.” A simplification of the process by which Thinthread accessed a network of 2.5 billion phones, no doubt.

But Moser visualises this magnificently as an interconnected system of dots suspended in a void. Compared to stars and atoms, the project’s immense scope and power is never underestimated. This makes Binney’s betrayal by the NSA all the more shocking. The film staunchly promotes a left-wing agenda, and effectively leaves little wiggle room to protest its claims due to steadfast polemic arguments that create an atmosphere of “truth” that’s hard to dispute.

Yet this immersive look into politics and espionage manages to be as topical, especially with the US government’s insidious omnipresence when it comes to the surveillance of its citizens. A Good American exposes a political scandal swept under the rug. It questions morals, money, and government honesty in the face of its peoples’ safety, all with a conspiratorial glint in its eye.

A decent documentary that will leave you wondering why more wasn’t made of this scandal.