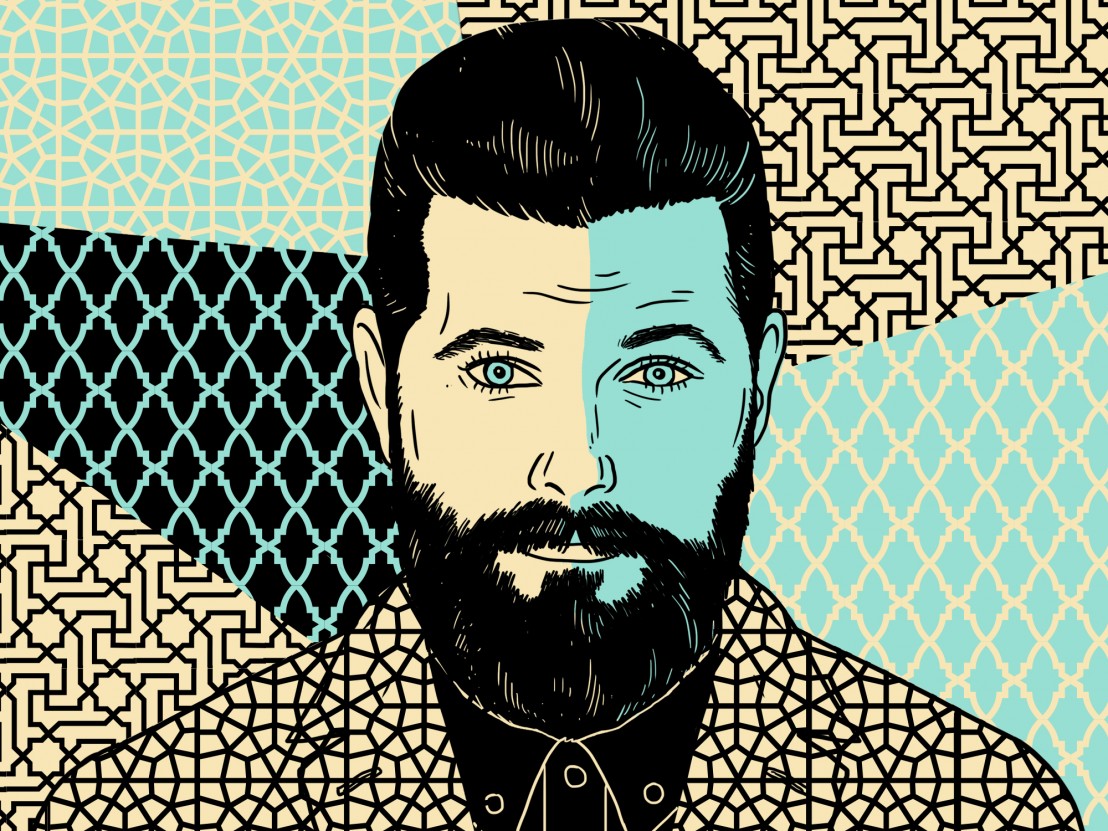 You know the old saying about working with animals and children? Turns out there’s some truth to it. Just ask production designer-turned-writer/director Robert Eggers, whose Sundance-winning period drama The Witch contains enough creatures and kids to fill a generously sized smallholding. Pitched as ‘A New England Folktale’, Eggers’ impressive debut feature authentically transports us to 17th-century east-coast America where a family of Puritan peasants are visited by strange and evil forces.

LWLies: How did the process of making this film compare with your expectations?

Eggers: Well, I had worked with kids before, I’d worked with animals, so I kind of knew what I was getting myself in for. But it was so much worse than I’d expected. So much more difficult. I remember our first meeting with the animal trainer, where we went through the script and all the stuff we needed the animals to do, basically they said that what we were asking for wasn’t practical, that none of it could happen, and my stomach just dropped.

Did you prove them wrong in the end?

There were definitely some things that we had to adjust, but I’m very pleased with how all the stuff we did with the animals worked out. The goat was a total nightmare though. On the last day of the shoot, I had no idea whether we’d actually got the goat’s performance or not. The hare and the raven were okay, but man, the goat…

So how do you direct a goat?

Did you at any point cry during the making of this film?

Oh yeah. I tried to stay calm and focused on set, but I definitely cried making my coffee in the morning more than once. But you can’t let too much get to you because it’s so crazy. You just have to deal with stuff and take things on the chin, like: ‘Oh look, the set just burned down. Alright, well, I guess I’ll just go over here and have a cigarette…’

Do you have anything lined up for your next project?

I can’t talk about it much right now, but I’m going to be making a medieval knight film. It’s an epic, but it’s similar to The Witch in that while the fantastical mythological beliefs of the time are real, the world smells like shit.

What interests you about genre and period?

I’m into the past and I’m into darkness and the dead and things, and I guess a lot of those things fall into horror or fantasy. Actually I think that as we become more secularised and science becomes God, it’s science-fiction films that are the ones asking the really interesting questions about what it means to be a human being. But for whatever reason the voices of the dead talk a lot louder to my imagination, so right now I’m interested in looking back.

Religion and the occult are obviously a big part of the cultural heritage of New England, where you grew up.

Yeah I mean, I kind of feel uncomfortable talking about this stuff because I spend most of my time when I’m not working looking at religion and mythology and the occult… I have this weird slightly conflicted relationship with those things.

A lot of that stuff seems to have come back into fashion, like studying the occult and being interested in the past…

It’s true, and I think part of the reason why people are relating to this movie is that it’s like an artisanal hipster fucking horror movie or whatever.

Is that such a bad thing?

No, it’s cool! What’s not cool is the snobbery, but I mean, look at me, I look like a hipster… But the fetishisation of old-fashioned analogue technologies that we’re seeing today, it’s really nothing new. What’s great is that we’re now trying to remember what actually worked in the past, and if we can then realise that there’s a lot of great knowledge there, we might actually get somewhere.