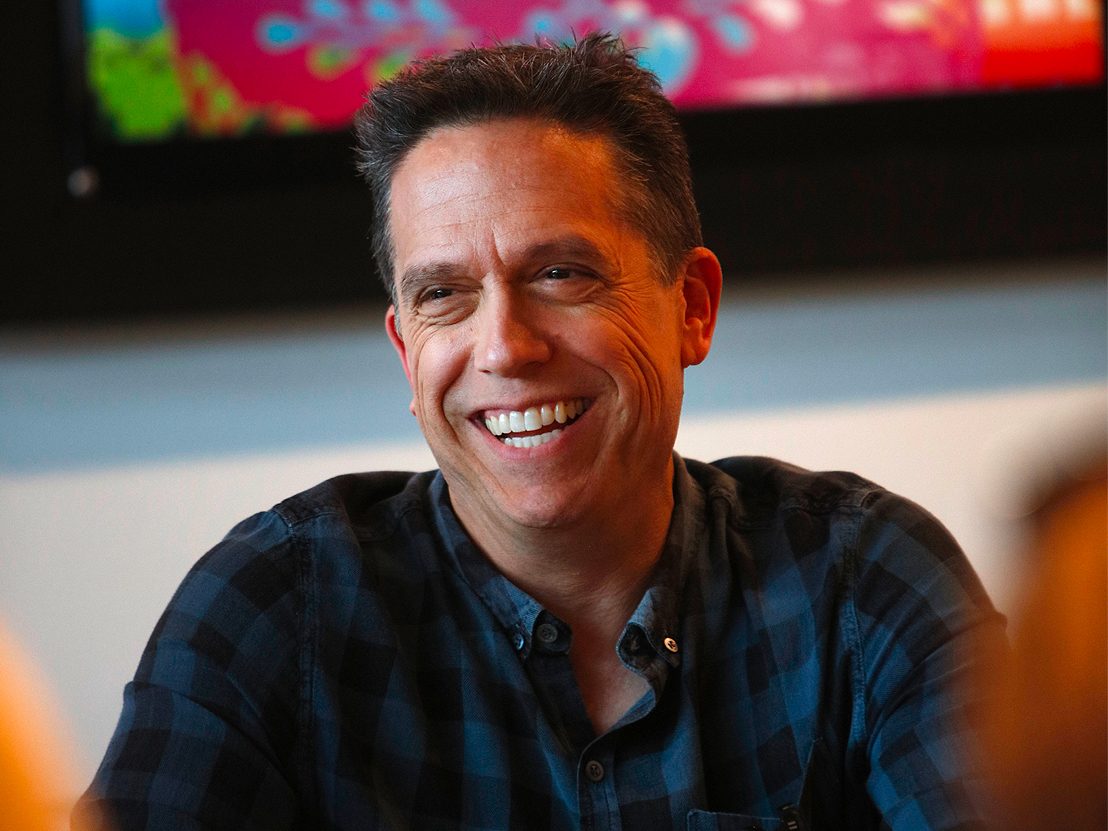 When Lee Unkrich joined Pixar as a young editor in 1994, the studio was just starting out. Less than a year later, a little movie called Toy Story catapulted the studio to global fame. Still pushing the boundaries of animated storytelling 24 years later, their latest feature, Coco, sees life after death take centre stage. Here Unkrich reflects on making Pixar history and getting over his fear of failure.

On starting out at Pixar

“The very first day I started, they sat me down in a screening room to watch the story reels for Toy Story, which had just begun animation. The only thing that was animated at that point was the green army men sequence, and I was so blown away by it – I couldn’t believe that I was going to get to work on this really cool movie. All of a sudden the lights flipped on, and John Lasseter came in with a bunch of animators. Nobody said a word to me. They sat down and started reviewing the animation that was being done. I got to be a fly on the wall, seeing the very beginnings of the film. Literally the very first shot of Woody being animated. At the time it was cool – and it’s still cool in retrospect that I was present for that historical moment.” 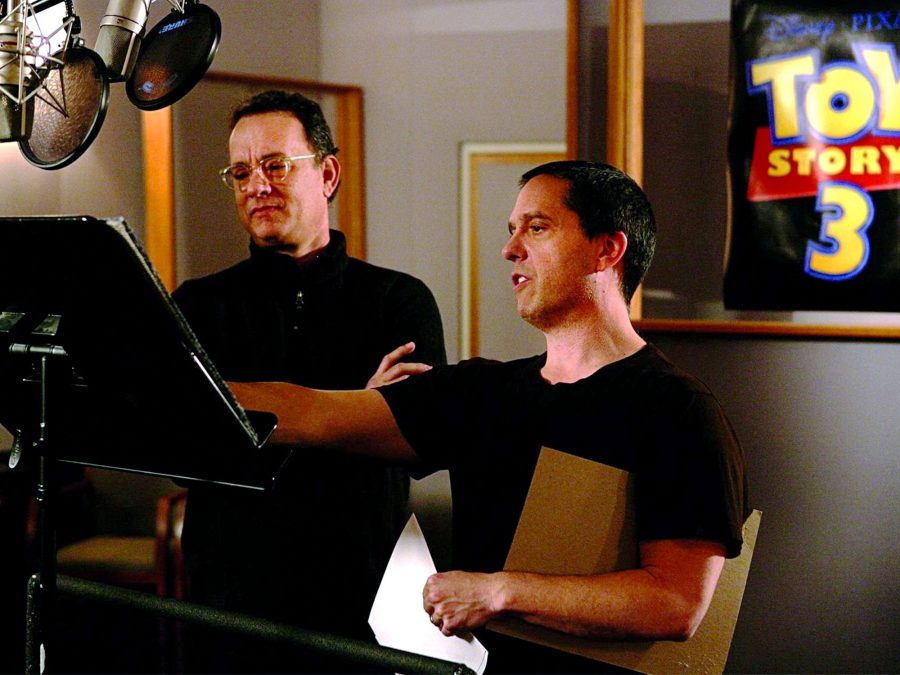 “We don’t think of our films as children’s films, we just think of them as movies. We know that kids are going to be a big part of our audience, so we always make sure there’s nothing inappropriate for them, but I can’t remember ever having a single conversation where we think about what kids would like. Kids for the most part have terrible taste, so if we tried to target entertainment to them, I think we’d end up with something insipid that nobody would like. Kids are smarter than we give them credit for, and wiser at times, so I think it’s okay to put stories out that maybe have more mature themes, and don’t talk down to kids. I think that they connect with that, and respect that they’re not being spoken down to.”

“The idea of innovation is never what drives us, or why we pick certain subject matter. It’s always in service of the story. Some movies are more challenging than others visually, but we have gotten to the point where we can do just about anything we want. It’s not like in the beginning when it was a huge deal to figure out how to do fur, or how to do water. Now we know how to do all that stuff, it’s more a matter of how can we do it efficiently. At the end of the day, we’re trying to make a movie with a certain budget and a certain amount of time. We have to rein ourselves and our creative appetites in.” 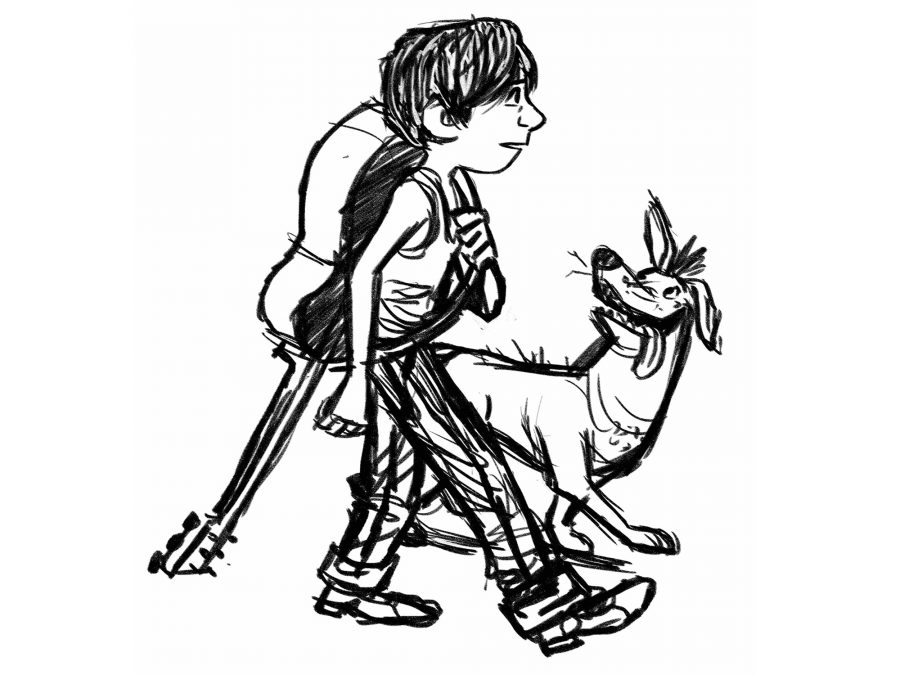 “Most of us were in our twenties when we started making Toy Story – we’ve all grown up together, we’ve all gotten married and had kids, and experienced love and loss. We’ve lost a lot of loved ones, including people at Pixar. The older that you get, you tend to start reflecting on the past more, and thinking about how it leads to the present moment. I think it’s something that naturally happens, so if you start to see themes like memory emerging in what we do, it’s a reflection of where we’re at in our lives now.

“We think about it, but you can’t be consumed by that, because you’d never get any work done, you’d just be frozen with fear. When I made Toy Story 3, I had a lot on my shoulders. I remember feeling like I really didn’t wanna go down in film history as the guy who made the crappy sequel to two of the beloved films of all time. So there is that pressure. But there was a lot more pressure early on, when literally every single film that we made was critically acclaimed and hugely successful; nobody wanted to make the first film that did any less than that. Now we’ve made 19 movies. Some have done better than others. But at the end of the day, there’s an audience for everything we’ve made. Whether you like a film personally or not, it’s somebody in the world’s favourite movie. We’re happy with that.” 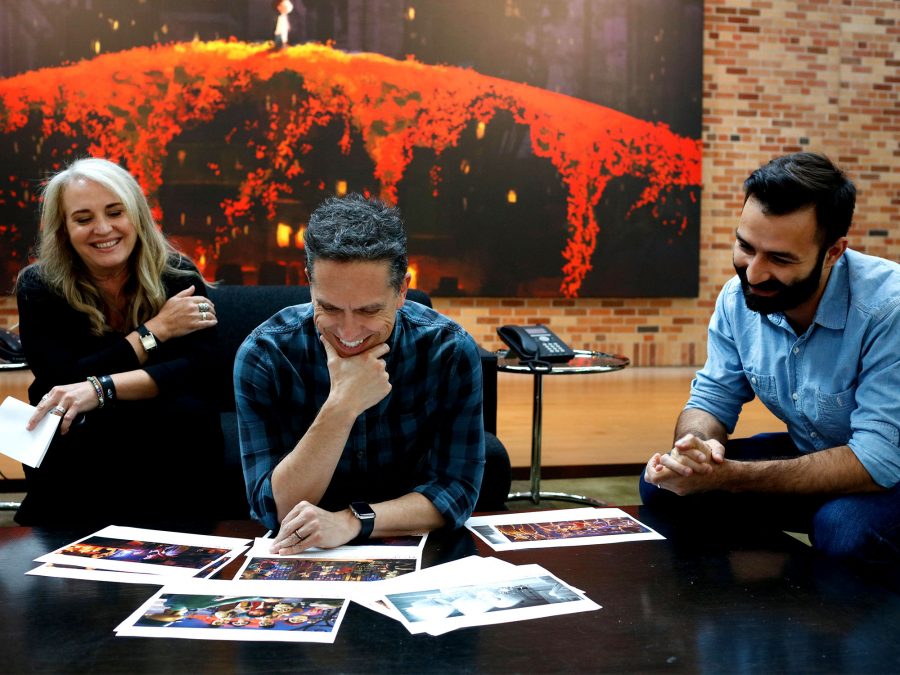 “When we first set out to make the film, the very first idea that I pitched was very different from what we ended up with. I was telling a story about a little American boy, who had an American father but a mother from Mexico, she had passed away, and the father was taking the boy down to Mexico to meet the Mexican side of his family and experience Día de Muertos (The Day of the Dead) in an effort to try and help his son get through the grief of losing his mom. That sounds really heavy, and there were things about it that were too heavy, but it was also very joyous and celebratory, and we still went to the Land of the Dead. It was very different from what we have now.

“I had an epiphany one day that we were telling a story from a very Western point of view. A lot of people have this preconception that Día de Muertos is just a big party and that nobody in Mexico cares about death, or is afraid of death, but the reality is much more nuanced. Of course, people are affected by loved ones dying, and they do mourn them, but they have a slightly different relationship with death, and they do find a way of turning what could be sad around into a positive celebration of peoples’ lives. From the very beginning, we knew it was vital that we tell a story that was culturally authentic and respectful, all that much more so because I’m not Latino myself, and our producer Darla Anderson’s not Latino. We made a vow very early on that we would do everything we to make the right decisions and to surround ourselves with expert advice.” 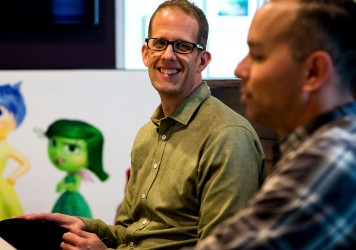