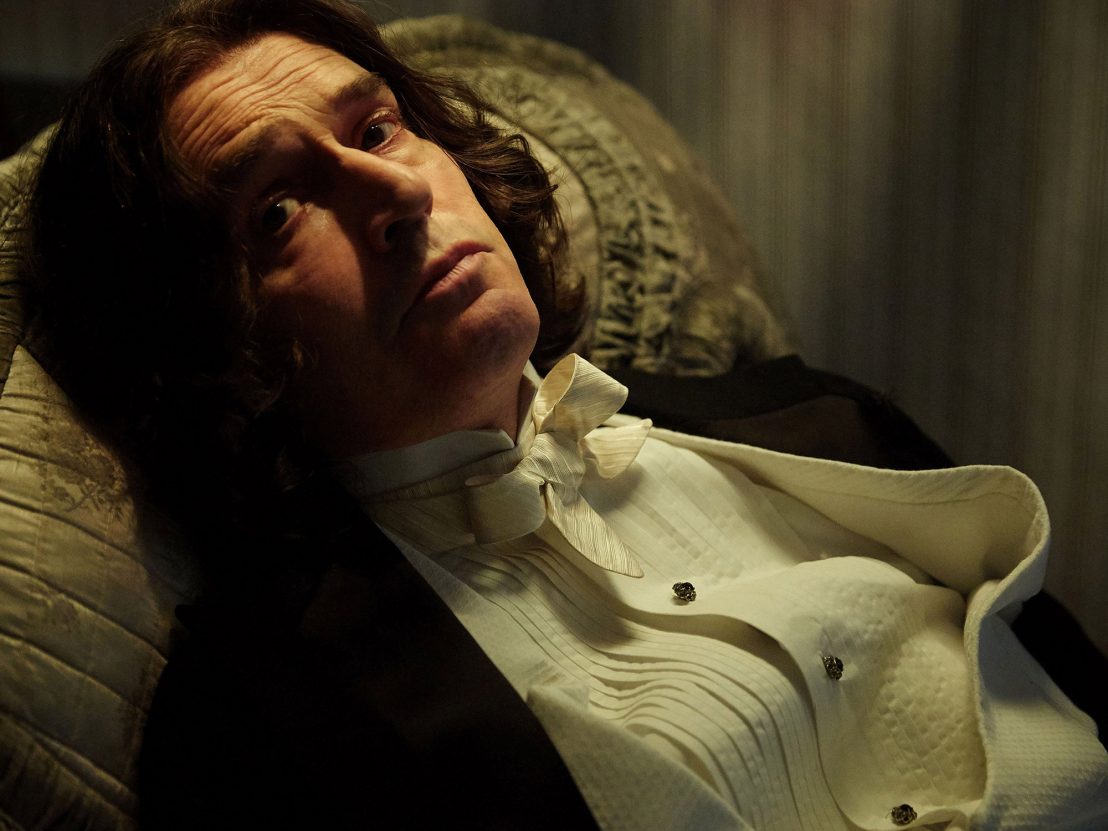 Perhaps the only thing the British film industry loves more than a lavish period drama is a lavish period drama biopic. Rupert Everett’s directorial debut The Happy Prince follows in the footsteps of no less than three attempts to catalogue the life of literary legend Oscar Wilde, and does so with the panache that one might assume necessary for fictionalising his life, but there’s a curious gaudy slant to proceedings which sees it not far off BBC prime time drama territory.

Taking on the considerable task of directing, writing and starring in his film, Everett lavishes great care on a subject he clearly holds in high esteem, and to his credit, does not shy away from painting a less-than-glamorous portrait of an aging Wilde, syphilitic and lecherous as he lives out his exile in Europe following his scandalous imprisonment for gross indecency. He solicits poor Parisian boys for sex, regailing them with stories from his long-gone glory days, and shuns the sound advice of his closest friends in favour of his hedonistic pursuits.

These allies – Robbie Ross and Reggie Turner – are played by Edwin Thomas and Colin Firth (fans of the St. Trinian’s remakes, rejoice, for your Firth and Everett reunion is nigh!) Colin Morgan makes a flashy turn as the Byron-esque Lord Alfred ‘Bosie’ Douglas, often regarded as the great love of Wilde’s life, but the film very much belongs to the larger-than-life character of Wilde. It owes much to Phillip Kaufman’s Quills, which chartered a similar course some 15 years ago, about the ailing and incarcerated Marquis De Sade. There are similar emotional beats hit, but Everett, while watchable as the prancing Happy Prince, cannot hold a candle to Geoffrey Rush’s insidious Sade.

It seems a great shame to waste Emily Watson too, who plays Wilde’s suffering wife Constance Lloyd, a fascinating figure in her own right perhaps overdue for a cinematic examination of her own. It’s a competent but unremarkable effort, all told. Shaky handheld camerawork during raucous party scenes and an overwrought emotional score feel too prescriptive, and although there are a number of pithy one-liners that might raise a titter, it lacks the wit which made Wilde the toast of London in his prime. 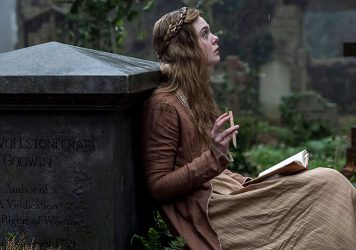