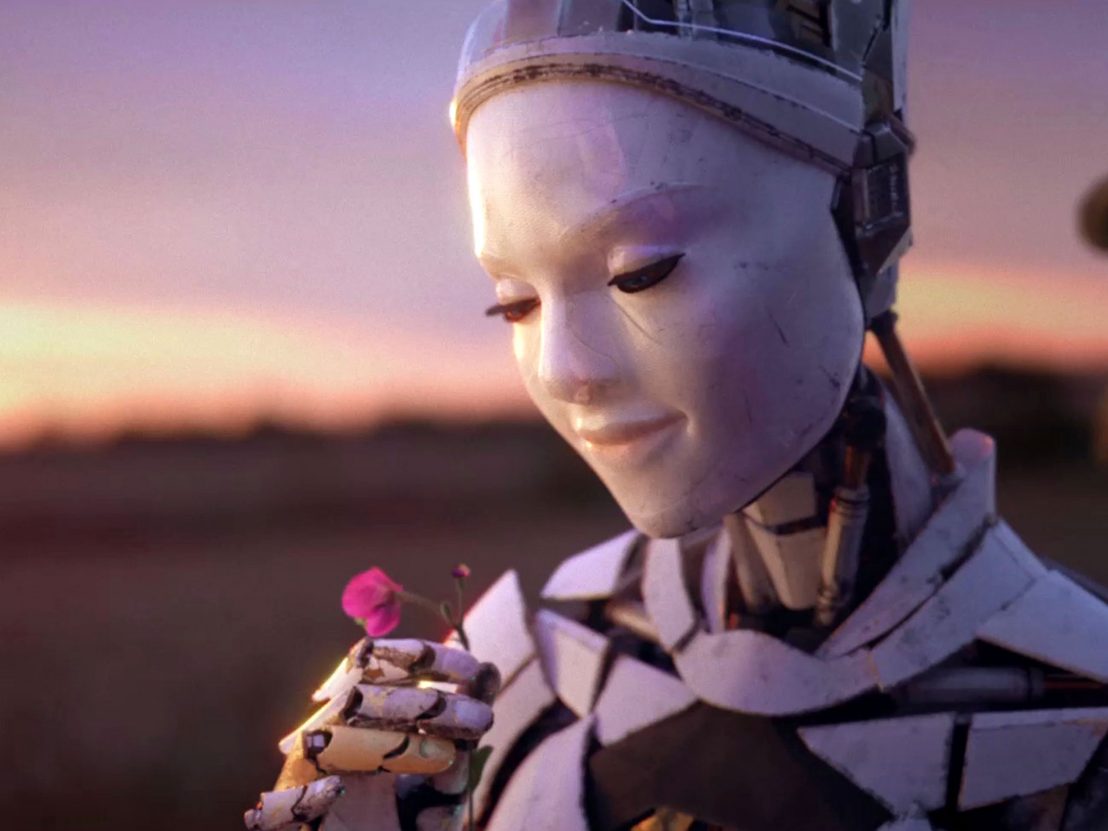 The ASFF’s biggest edition yet welcomed an impressive range of boundary-pushing works.

At this year’s Aesthetica Short Film Festival, 300 films showcased some of the best talent from filmmakers and visual artists around the world. Challenging the length, genre, environment and concept of communication at its core, stories in short films coexisted alongside features and virtual reality experiences in the festival’s biggest edition yet.

In their breadth and depth, the short films offered a magnanimous amount of promise in this medium alone. Across a staggering number of genres, these six stories of love, loss, technology – and potatoes – stood out, both in their imagination, their wit and in the way that just a few minutes said so much with what could seem like so little. Here are six of our favourites.

In the region of Provence, in the South of France, 11-year-old Camille is on holiday with her family. At night she plays Truth or Dare with her older brother, Tur, in their cramped orange tent. During the day, they lounge by the crystal-clear swimming pool of the campsite, while their eyes wander to the teenage girls who have taken a liking to Tur. The vivid colour palette sets a landscape of coming of age through the gently unspoken realisations of friendship, loyalty and sexuality.

Programmed in the ‘Lonely Hearts’ screening, one of the six Comedy selections themed by “defined sociological realms”, Sex Ed has a braver underbelly than the immaturity of its classroom clowns might suggest. Ed teaches Sex Education and loves it with the genuine enthusiasm that his students will always mock. His personal worries cloud his lessons one day, letting a smart tragicomedy transpire – a worthy winner of the Best Comedy award the NFTS filmmaker Alice Seabright and her team took home.

The sunbaked colours of 1960s America feel inextricably tied to Wes Anderson, but Scott Corbett’s contemplative drama Good Night Butterfly rests on a more solemn foundation to tell a story of loss and longing. A young Chinese woman moves in with a Jewish family after her father is killed during the Watts riots – while he was protecting the store they owned. Through the resentment of the mother and the curious desire of the son, the story delivers wisdom and poetry about the relationships we choose to hold onto, which culminates in a poignant shot that channels the melancholy ending of Call Me By Your Name.

A documentary about love could take its time to explain the suffering of heartbreak and the neverending pain of longing. But thanks to nine-year-old Maribel, True Love in Pueblo Textil bottles the butterflies-in-your-stomach feeling in its simplicity, without ever sounding naive. The interviewee explains in lucid terms how the world’s oldest affliction has got to her, unashamedly confiding in the filmmaker and the viewer how her classmate José makes her feel when she sees him – and how they will eventually, undoubtedly, live happily after together.

The synopsis may suggest a fantastical sci-fi fairy tale, but Robot & Scarecrow was filmed at a music festival. The evocative waves of Nils Frahm’s ‘Says’ wash over the slo-mo shots of colourful festivalgoers, setting the backdrop for a fleeting love story between two beings who only want to lose themselves to each other. Director Kibwe Tavares creates a luminous microcosm in which the humanity of both lovers comes to life, as Jack O’Connell and Holliday Grainger bring powerful emotion to the titular pair through motion capture. There’s very little dialogue, but the marriage of such an ethereal score and the devotion that these two alien characters give each other allows the film to be felt far beyond the limitations of its farfetched premise.

It’s a humble but urgent warning. Lily Bee is trying to help you. She knows how much we need potatoes and has suffered the consequences of not responding to what they need as well. Pricks takes two minutes to spell out the most simple, stupid, but undeniably hilarious message that doesn’t need any further frills to entertain. Benjamin Bee directs this zero-budget spoof ad which exposes the greatest dangers of microwave cooking with absurd humour. Whatever you do, just never forget to prick your potatoes – or you’ll regret it forever.

For more on this year’s festival visit asff.co.uk 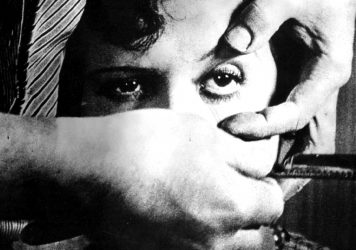 Shortform cinema to thrill and inspire, as chosen by LWLies and Staffordshire University.