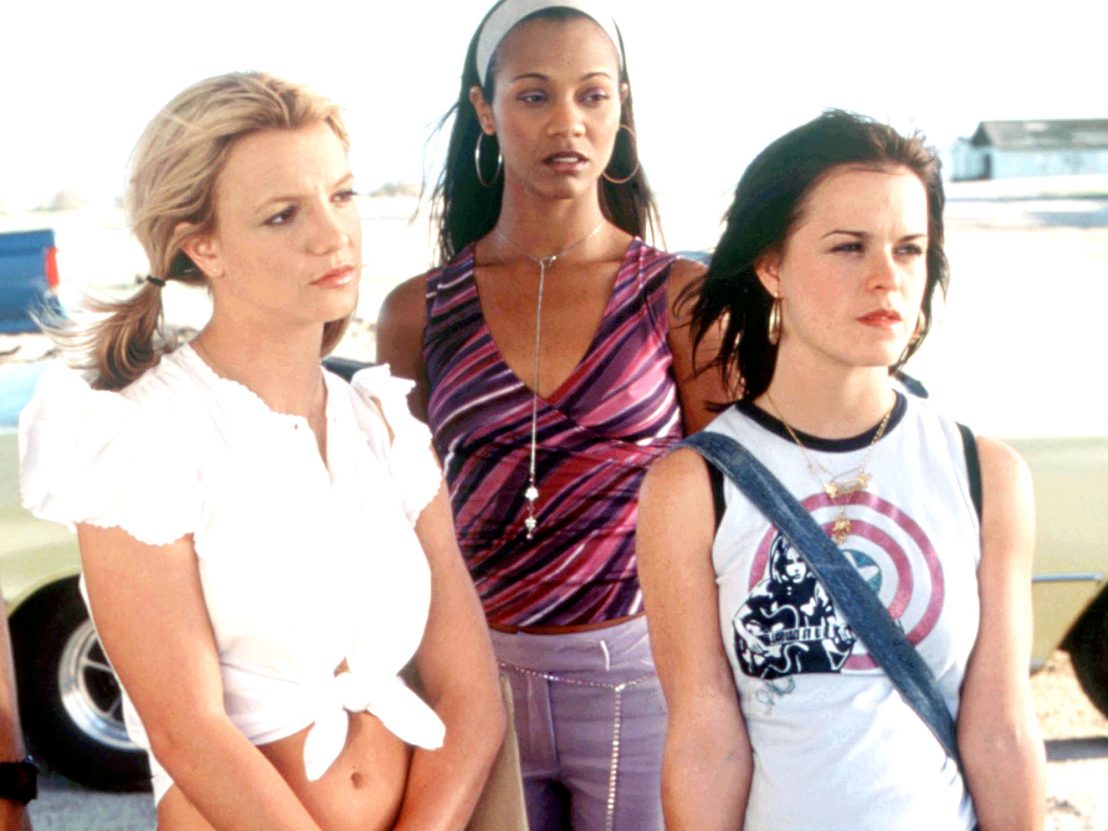 Five things to see at the London Short Film Festival 2017

The LSFF returns with an impressive and occasionally surprising line-up...

The London Short Film Festival has been championing cutting-edge short format cinema for the past 14 years, establishing itself as an essential event on the film festival calendar. It grows in size every year and the 2017 edition is not be missed, with a diverse programme boasting a healthy mix of voices new and old. Here are just a handful of events worth looking out for when the festival rolls into town again in the new year.

What better way to celebrate the life of David Bowie than to watch three short films spread over three decades of his life. The Image sees Bowie as a 20-year-old on the verge of musical history just before the release of ‘Space Oddity’. This silent 15-minute piece will be accompanied by a Q&A with director Michael Armstrong. From the ’70s there’s Cracked Actor, the longest of the three at 53 minutes, which documents Bowie’s Diamond Dogs tour and his reflection of his iconic Ziggy Stardust phase. Last up is Jazzin’ for Blue Jean, shot in 1984 and consisting of an original story composed by Bowie himself.

Barden is a veteran of the short film world and a prominent homegrown talent. Her stand out role in a major film came recently in Yorgos Lanthimos’ The Lobster as Nosebleed Woman. You may recognise her from 2011’s Hanna and 2015’s Far from the Madding Crowd. Don’t miss this opportunity to hear from one of the most exciting young filmmakers in the UK right now.

The Vines of Limmy + Q&A

If you’re not already familiar with the incredibly funny Limmy, then you really haven’t lived. The Glaswegian man of many faces won a BAFTA for his convention-smashing show in 2010. Covering a variety of topics in equally damning and unapologetic ways, Limmy’s 600+ vines will be on display in what is sure to be an insightful meander through the mind of an extremely talented short filmmaker.

Britney’s back and not just in those unbearable EE adverts. After her musical comeback this year, LSFF are screening Tamra Davies’ cult favourite Crossroads from 2002. Packed with nostalgia and the likes of Zoe Saldana and Taryn Manning in their early days, this is sure to be a delightful blast from the past.

Speaking of Noughties, the second instalment of short docs exploring youth culture through the decades looks set to be an electric event. Following on from the previous three decades explored in part one, this sees several films celebrating London’s eclectic youth scene. The shorts range from 1986’s Heavy Metal Parking Lot by Jeff Krulik and John Heyn, which was reportedly watched religiously by Nirvana, to 2009’s Grinding by Simon Wheatley, which documents the rising grime scene.

The LSFF runs 6-15 January at various venues across London. For more info and to book tickets visit shortfilms.org.uk