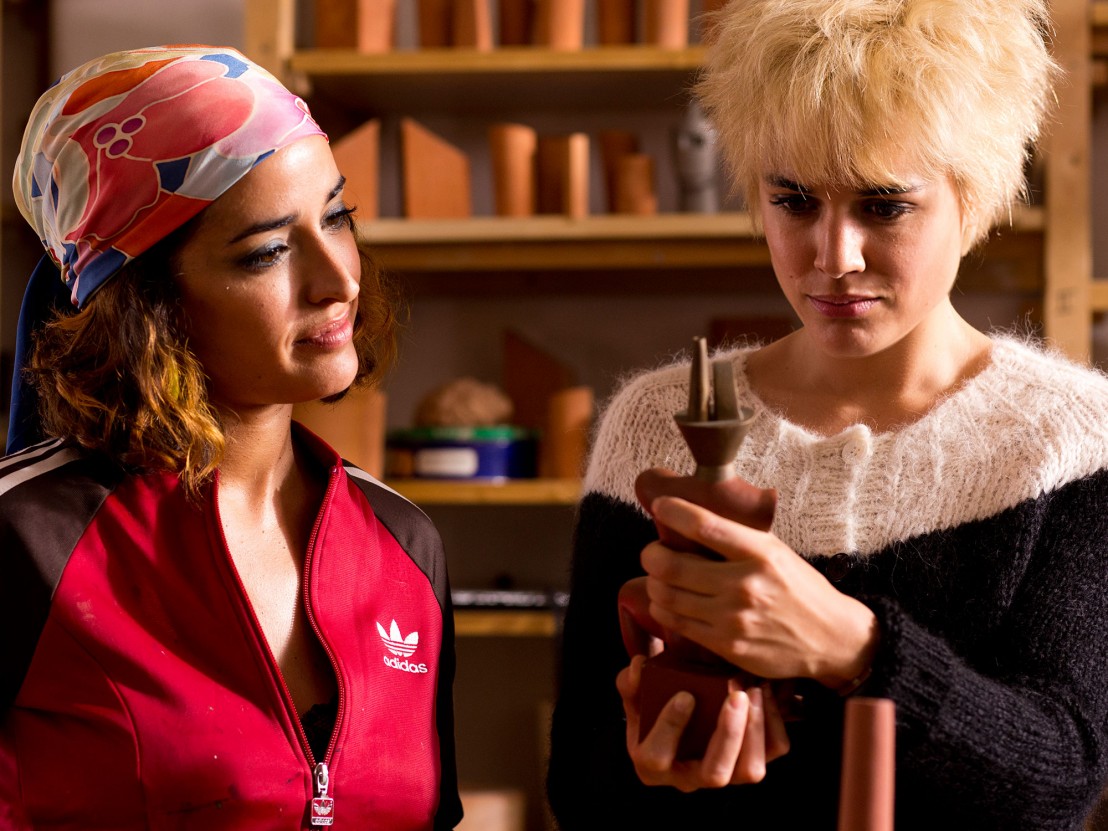 Pedro Almodóvar is back to his peak with this sumptuous and remarkably subtle Cannes competition entry.

If movies had cheeks, this one would would be imprinted with a veritable roadmap of winding, mascara-caked tear stains. Pedro Almodóvar’s Julieta is a hot red swoon. Its lips pursed, its face unreadable until the devastating yet revelatory closing frames, it softly veers between a hand-selected inventory of themes and emotions, handling each with the utmost of care and caution. The film’s original title was Silencio (Silence), and it’s perhaps a more evocative encapsulation of its core conceit: of people taking life-altering actions without first explaining and rationalising them to others.

Julieta (Emma Suárez) is a broken woman, all set to decamp from Madrid to Portugal with her art historian boyfriend in an attempt to whitewash over the memory of… something. A chance encounter on a street corner with an old friend of her daughter, Antía, acts as the catalyst for a psychological deep-clean. She pens a lengthy note which is visualised in flashback, detailing the curious story of Antía’s conception and then pertinent episodes up to the present day. The film is based on three short stories by Canadian author Alice Munro, but Almodóvar has worked his magic to make this story feel at once sweeping and entirely cohesive.

2006’s Volver was the director’s last, flat-out great film, and this one is a welcome return to those exhilarating, neo-melodrama peaks. It’s an intimate tale, at points even verging on the muted, which is particularly noticeable for for a filmmaker who, in the past, has cherished the opportunity of whisking up bursts of unbridled passion. Yet this is a complete work, whose many pleasures only become fully comprehensible when the final credits begin to roll. It’s only at this climactic convergence point that you can see just how many plates the director was spinning all along.

The only clue that Almodóvar gives to the fact that something bigger lies ahead is the way the film is shot and stylised. Characters dress in loud garments which often run counter to their emotional state. They intone dialogue while perched in front of brash artworks that hang symbolically on apartment walls. Alberto Iglesias’ cool jazz-inflected score is intricate and meandering, sliding surreptitiously between actions and words to lend the film the air of a tragic operetta. The form heightens and enhances the narrative rather than directly explaining what we should be feeling.

Mothers, daughters, ghosts, disease, estrangement, artists, comas, Rossy de Palma… On paper, it could only be more Almodóvar if it were filmed on scarlet satin. And yet with Julieta the director seems refreshed, in a mode of quiet contemplation and happy to be back toiling with human sensitivity at near-impolite close quarters. At its simplest, it’s a film about how we deal with the unreadability of others, who themselves can undergo abrupt changes of heart. Instinct is the enemy of psychological wellbeing, and Julieta learns this the hard way. If we have the good fortune know that death is approaching, we can take the chance to make sure our books are all in order. 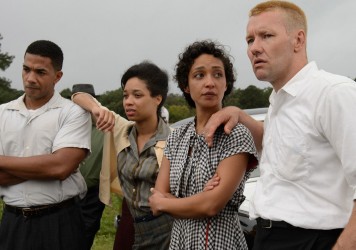 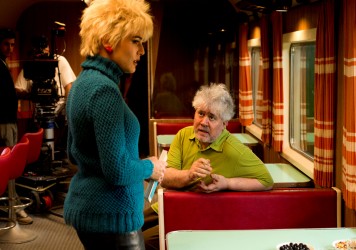