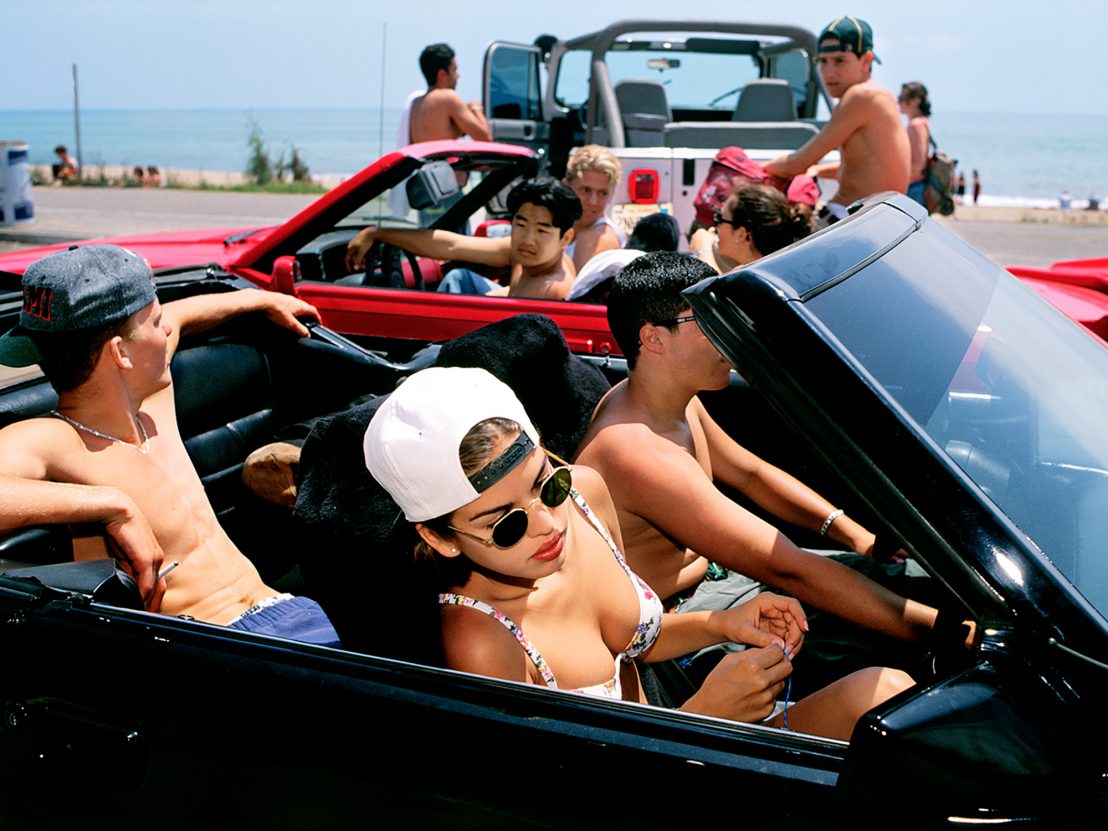 Documentarian Lauren Greenfield speaks to the wealthy and the weary in this bold, personal meditation on money and obsession.

Lauren Greenfield has been documenting the global obsession with excess for a long time now. From the despondent rich kids of Beverly Hills to inpatients at an eating disorder clinic, she’s made her name documenting money’s impact on society and anthropology both in photos and films, from 2006’s THIN to 2012’s The Queen of Versailles. In Generation Wealth, she turns her camera inwards, reflecting on her own obsession which has evolved from a passing interest into a 25-year vocation.

The subjects of Greenfield’s film are the various people (colleagues, you could say) she has met over the course of her career. From baby beauty queen Eden Wood, star of the hit reality show Toddlers & Tiaras, to FBI Most Wanted fraudster Florian Homm, each participant appears relaxed and candid thanks to the rapport the director has built up with them. “Does Harvard Business School teach you to be a good person?” she asks Florian. He laughs before replying, “No, we’re fine-tuned to rule the world.”

Although only briefly touched upon, Greenfield also references the curious case of former Communist countries such as Russia and China rapidly turning to rampant consumerism. She posits they’ve been influenced by the increased consumption of Western films and television and the rapid expansion of luxury goods into foreign markets, but it’s only a fleeting moment in a documentary packed with lines of inquiry that are worthy of a documentary all of their own.

Arguably the most interesting part of Generation Wealth is Greenfield’s examination of her own life, and how her pursuit of a career in photography and documentary has impacted upon her family. She interviews her young sons and her parents, attempting to understand how her upbringing paved the way for her adulthood, and what she’s passed on to her own children.

While the film’s message about the dangerous nature of unbridled capitalism has been heard before, and the wholesome refrain that the best things in life are free is similarly cliche, this is nonetheless an entertaining and engaging watch.