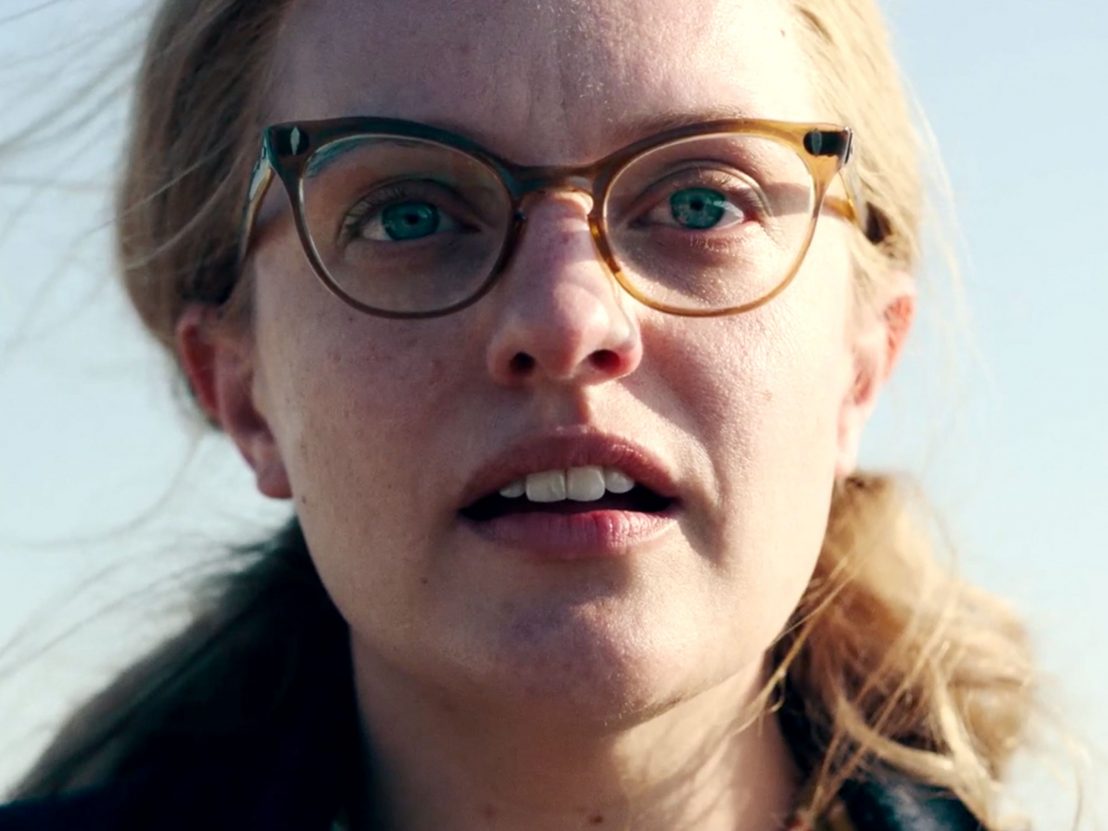 If nothing else, this wretched year has spurred innovation within the creative sector. Accepting that the time is not yet now for mass gatherings and business-as-usual celebrations of global art, institutions such as the BFI have retooled their annual London Film Festival to make it more fitting for these testing times. Physical screenings are still in play, though in massively diminished numbers. Where, in previous years, industrious timetablers may have been able to catch six features in the cinema on a single day, in 2020, it may be more like catching one film over six days.

But where physical film screenings have been wisely limited in the name of public health, a smaller, more delicate cornucopia of cinematic delights is being served up digitally, via the BFI Player. Per artistic director Tricia Tuttle, plans had always been afoot to expand the festival in three distinct ways, and this year, those plans have been expedited. So we have expanded access, with lots of films available outside of the capital. We also have an expanded industry programme which seeks to make sure London is also a hub for creative nurturing and dealmaking. And finally, to expand into the world of XR, which is “crossed reality” and the world of mixed media.

Most of the films screening at this year’s festival will do so as virtual premieres. There are 58 films and most will be available to view on the BFI player. Then, 13 will be taken out to cinemas in London and across the UK. Experimental and archive films will be free to view, as will the works that play in the immersive XR section. It’s being described as a hybrid model, where digital and live screenings intermingle. Maybe this is a vision of future festivals? Maybe filmmakers will find value in doing things this way? We can only wait and see.

Opening this year’s festival is Steve McQueen’s Mangrove, the highly prescient chronicle of the so-called Mangrove Nine, a group of Notting Hill activists who were able to prove in court that they were subject to racist abuse from the Metropolitan Police. It’s part of a series of stories under the Small Axe banner, all of which are directed and co-written by McQueen and will be eventually airing on the BBC. Closing things out is Francis Lee’s Ammonite, his highly anticipated follow-up to 2017 critical darling, God’s Own Country, which stars Saoirse Ronan and Kate Winslet as a pair who fall in love while fossil hunting in Lyme Regis.

Elsewhere, animation lovers can see the new Pixar movie Soul directed by Pete Docter and Kemp Powers, and there’s also a new one from Ireland’s Cartoon Saloon (The Secret of Kells, Song of the Sea) called Wolfwalkers, directed by Tomm Moore and Ross Stewart. There’s also some interesting looking British selections at this year’s festival, including Harry Macqueen’s Supernova, a drama about dementia starring Stanley Tucci and Colin Firth, Ben Sharrock’s Scotland-set refugee comedy, Limbo, and Aleem Kahn’s After Love, which stars Joanna Scanlan as a woman who discovers her late husband was had another family in Calais.

Other things we’re excited for include a restoration of the late Peter Wollen’s Friendship’s Death, starring a very young Tilda Swinton as an alien exploring Earth, and also Cholé Zhao’s Nomadland, the director’s follow-up to her excellent 2017 film The Rider, which stars the ever-reliable Frances McDormand. We’ve seen Josephine Decker’s Shirley, starring Elisabeth Moss and Michael Stuhlbarg, and can already attest to its greatness, and the same goes for the new one by Miranda July, Kajillionaire, about a family of petty thieves.

You can explore the entire programme here. We’re going to be watching along with interest to see whether a festival can retain its energy and importance while being socially distanced from its audience. 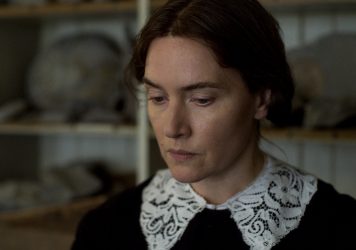